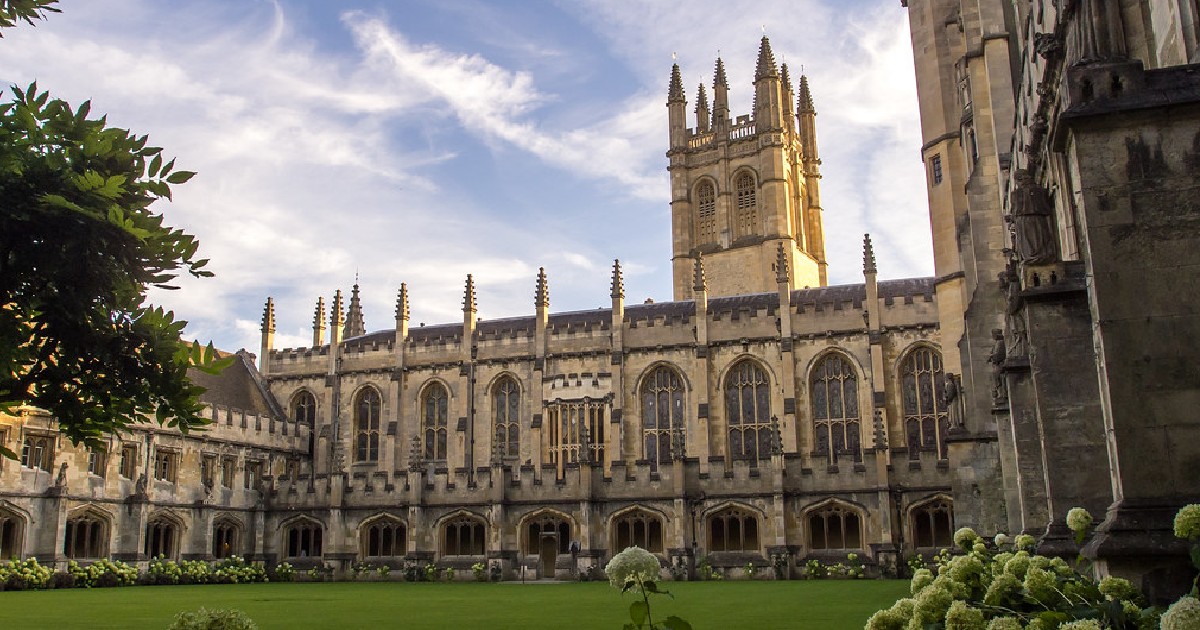 Image Description: an image of one of the Magdalen Quads.

Magdalen College, through the direction of Bursar Rory Maw, has recently successfully closed a property deal that will likely make it the richest college in Oxford, bumping St John’s from the top spot that it has held for so many years.

The formal announcement stated that Magdalen has sold a 40% stake in a science park that the College owned to a Singaporean sovereign wealth fund for £160m. The stake sale values the science park at about £400m which is more than 10 times its £36.2m value in 2016 when Magdalen bought a 50% stake that had been owned by investment company M&G. The result will mean a more than doubling of Magdalen’s endowment fund to over £600 million.

Dinah Rose, the president of Magdalen, said the sale would provide the college with a “once-in-a-generation opportunity to safeguard the College’s future as a strong and inclusive community of outstanding scholarship, teaching, and research”. She also commented that it would enable the College to “meet the challenges of the next decades, encourage all our members to thrive, and equip the college to make a substantial contribution to the public good”.

However, despite the large profit this will generate for the college, students are demanding Magdalen and the other rich colleges share more of their “staggering wealth”.

Jade Calder, co-chair of Class Act, a student campaign group supporting students from working-class backgrounds, said the colleges were “already staggeringly wealthy” and should be using their money to increase diversity.

Calder stated when speaking to The Guardian:

“Across the country 93% of university students are state school educated, yet at Oxford it is 68.6%,” said Calder, who is from Manchester and who is a first generation student. “They need to do more to bridge that gap. The university has the resources to support far more poorer students than it does.”

“You always feel like the university could just give you a bit more money, it’s got billions of pounds in the bank. I have friends who are struggling to pay for accommodation, and you do think who is all this wealth for the benefit of?”

SU President Anvee Bhutani, also called on the colleges to share more of their riches with current students and for bursaries to encourage more applications from minority groups. She stated that:

“Oxford and its constituent colleges have a lot of money but oftentimes, having this money in investments and endowments means that they are unable to draw on it on a day-to-day basis,”

“As the Oxford University student union president, a lot of what I lobby for requires monetary contribution from the colleges or the university and it is difficult to push for change when colleges are reluctant to use this money imminently. I would really hope and advise that colleges prioritise and financially support current initiatives around big issues such as sustainability, diversity, access and more, as these things are what will shape Oxford for years to come.”

This also comes following attempts by Oxford PPHs St Benet’s Hall and Regent’s Park to gain access to college wide COVID financial schemes through  the Conference of Colleges (CoC) which would have seen greater sharing of endowments to help poorer colleges struggling financially. The CoC declined to grant PPHs access to the fund in the long term, raising questions over the financial equality and management of Oxford colleges.