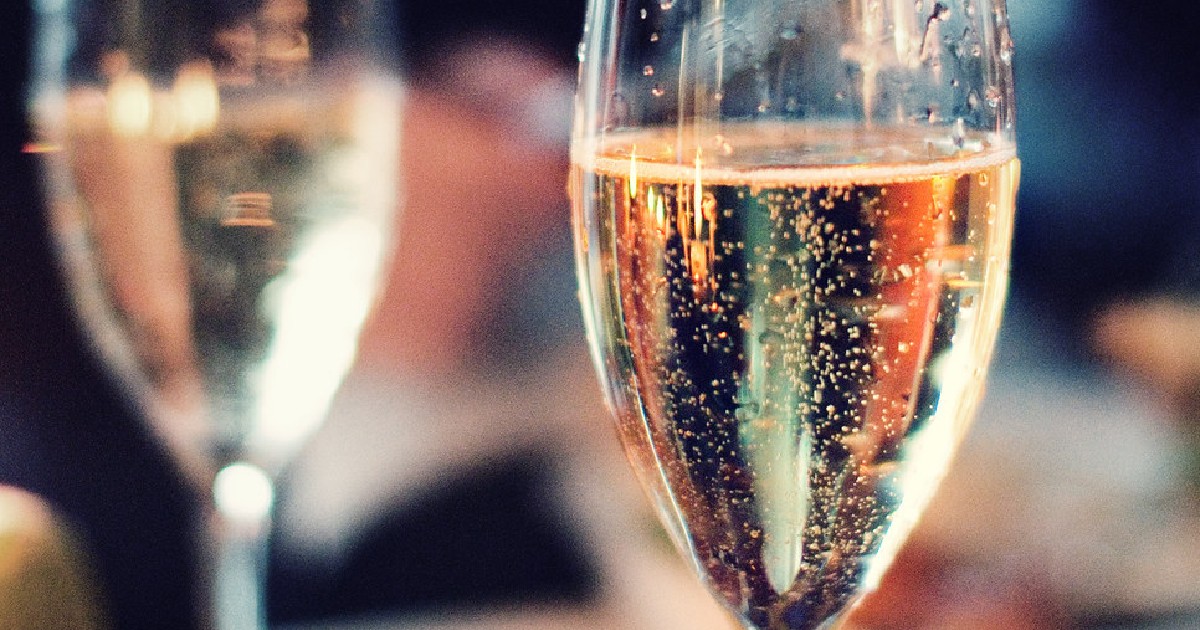 Socialism is when no house: the false irony of successful leftists

Image Description: a glass of champagne.

Left-wing political commentator and popular twitch streamer Hasan Piker, who goes by the name HasanAbi on twitch, faced heavy backlash after a data leak revealed the incomes of the platform’s top creators. Thousands of twitter users and numerous popular conservative commentators rushed to express their outrage at the nearly 3 million USD Hasan raked in from streaming on Twitch since August 2019, citing the wealth of the socialist commentator as ironic and hypocritical.

This is not the first time economic immodesty by overtly left-wing personalities has incited indignance. Just this past August, Hasan Piker himself was criticized for purchasing a 3 million USD home in West Hollywood. New York Representative and popular progressive politician Alexandria Ocasio-Cortez was criticized for attending the Met Gala in September, and Bernie Sanders himself was lambasted for his 2.5 million USD net worth after buying a vacation home in Vermont. Chapo Trap House, a highly popular left-wing podcast, earns nearly 2 million USD through Patreon annually. Some conservative pundits questioned why Piker didn’t buy a cheaper home or donate more to charity, while others, such as an opinion writer for Newsweek, noted “something profoundly alienating about these millionaires and other rich folks taking up our [the workers’] cause while living in mansions”.

Piker responded to the outrage in usually caustic fashion. “I’m doing this in the least exploitative way you functionally fucking can,” he stated in an interview with New York Magazine. “It’s my labor”.

Is it really ironic for a now-millionaire to sport a shirt that reads “Make the Rich Pay”, or for a progressive politician to wear a dress emblazoned with “Tax the Rich” while socializing with the cultural and power elite? For those who think so, it seems intuitive as to hardly warrant explanation–most critics find it sufficient to set up the contrast and leave it at a snarky rhetorical question, such as this Forbes writer does in a piece detailing Bernie Sanders’ net worth. “What does Sanders, the scourge of the wealthy, have to say about his own wealth? He is uncharacteristically silent” writes the author of the piece, with an unearned confidence that he has accomplished some argumentative feat.

Yet the intuitive belief that it is hypocritical for socialists, or even progressives, to be reasonably well-off is founded in misconceptions about what most of these modern socialist and progressive figures are advocating for. In fact, the world envisioned by these figures is not incompatible with luxuries such as nice homes or fancy galas. Rather, modern progressivism focuses on reclaiming power and wealth from the hyper-elite who exploit and hoard it, responding to issues such as the Pandora/Panama papers or Amazon’s rampant worker abuse. And whether the values and agenda of these figures are realistic or not, the fact remains that because they believe their level of wealth and power is not incompatible with the world they are working towards, they are not being hypocritical. Indeed, arguments that successful socialist commentators should give more to charity are further based off the notion that societal problems can be fixed through charity, without profound systematic change.

A more reasonable line of argumentation concerns the political repercussions of flamboyant displays of wealth and status by popular progressives. Do Hasan Piker’s high earnings make his anti-elite stance less genuine? Does AOC wearing a ‘Tax the Rich’ dress risk watering down her message to become nothing more than a trendy, edgy take? As Sanders press secretary Briahna Gray explained to the NYT, “If she had chosen to highlight a message that wasn’t already so broadly well received, then her act would have been seen as more subversive, as opposed to pageantry.” By the same logic, however, Piker’s high earnings and somewhat extravagant real estate investment hardly softens his hot takes, which have included such controversial statements such as “America deserved 9/11”.

While some on the left may feel uncomfortable at the likes of Piker and AOC, there is no doubt that this more fashionable leftism has great potential for bringing its ideas into the mainstream. As Bernie Sanders’ 2020 campaign manager summed up, “There’s an art to it: Politics is theater”–and while the spectacle of prosperity under socialism may be alienating to some, it may just bring about the audience these leftist personalities need to create lasting change.