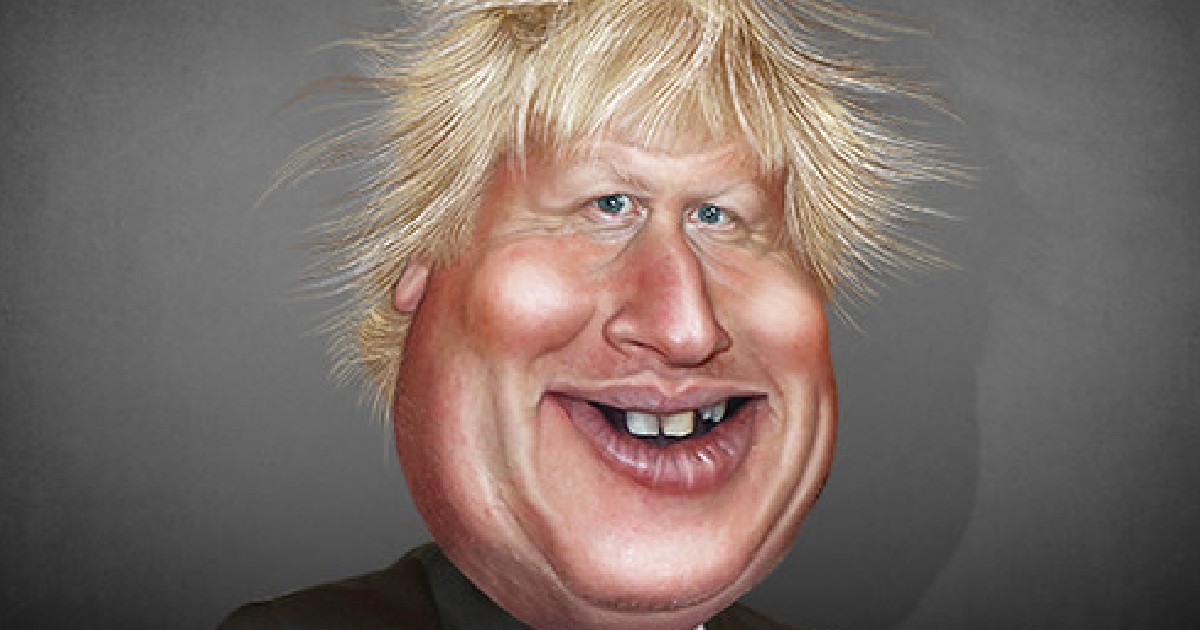 The Ever-Changing Face of the Conservative party

On the 1st September 2016, Prime Minister Theresa May raised eyebrows among right-wing Tories and the media at-large when she stated that her political hero was Liberal reformer Joseph Chamberlain. Chamberlain had a reputation as a radical mayor in Birmingham, enacting sweeping progressive reform on common ownership and local government investment. By connecting herself to Chamberlain, May was emphasising her beliefs in meritocracy and signifying a move away from the Cameron-era austerity agenda. Theresa May was undoubtedly a poor campaigner and Prime Minister, but she in many ways set in motion the ideological transformation in the last few years of the Conservative Party; embracing a radical social conservative agenda, working-class identity, and increased state spending.

Theresa May must be seen as the architect of the Tory takeover of ‘Red Wall’ seats. Despite the 2017 election being seen as a disaster for May and the Tories, her party won 42.4% of the vote share – the highest of the vote share since 1979. 2019 was also the fifth straight election where the Tories increased this vote share. Even more importantly, May established the foundations of a new block of Tory voters in Red Wall seats. In nearly every Red Wall seat that Johnson took in 2019, the Tories vote share increased in 2017. The subsequent combination of Brexit Party supporters and Boris Johnson allowed for the permanent break-down of the Red Wall, providing the Tories with dozens of former safe Labour seats.

2019 was also notably the first election in over forty years where a Conservative prime minister was actively proposing big increases in spending on the NHS, on police and infrastructure spending, and seemingly taking climate change more seriously. By combining this theoretical ‘Levelling Up’ with ‘Get Brexit Done’ he final nail in the coffin for bringing down Labour’s red wall and giving the Tories their biggest majority since 1987 with winning 365 seats and 43.6% of the vote against their highest since 1979 and an increase in vote share for the sixth election straight. This agenda was not dampened by the COVID pandemic that soon came after but made it even more clear. A Tory government willing to spend over £400 billion to protect the economy and people’s jobs, unprecedented state intervention to protect public health with lockdowns and a massive crackdown on civil liberties and of course the furlough scheme with the government actually paying 80% of people’s wages. From an outside observer it wouldn’t be unfair to call parts of this socialism.

The Tories forging this leftist economic and socially conservative platform can also be demonstrated with policies emerging in the last few months. The ‘Great British Rail’ is the Conservative’s plan for a quasi-nationalisation of the railway, with this body handling all ticket sales. This radical economic policy makes Johnson’s Conservatives unique not just to recent predecessors but to historical ones. It also shows the extent of the ideological shift of conservatism in this country. When former Labour leader Jeremy Corbyn announced a similar policy in 2015, the Daily Mail stated it would ‘cost us billions’, when the Conservatives announced the same thing? Silence. Equally, the Tories have taken an increasingly firmer line on crime and immigration. The implementation of an Australian-style point system, a crack-down on asylum seekers, and increased spending on crime have been the centre points of hard right Home Secretary Priti Patel’s agenda. Patel has led such an extreme agenda that Johnson even joked that the UK was becoming the ‘Saudi Arabia of penal law’. These two policies may seem contradictory, but the Tories consistently high polling in the last two years, despite COVID, suggests they are tapping into the public zeitgeist in a way that Starmer’s Labour is simply unable to.

Moving to the end of his second full year as Prime Minister, Johnson’s performance at last week’s Tory Party Conference summed up this stark change of direction. The policies announced included: a minimum wage increase from £8.91 from £9.21, tax rises to fund social care including national insurance increase, and an increase in corporation tax. This was matched with new levies on gas bills to fund low carbon heating demonstrating the Conservative’s increasingly green approach with further rises not ruled out on income tax. The fact that the Adam Smith Institute and the CBI were criticising Tory conference speeches for being ‘economically illiterate’ shows the bizarre political landscape we now inhabit. Boris Johnson’s Conservatives have reinforced the chameleon nature of the Tories – always changing their skin to remain in power. There’s a reason they are the most successful political party in history.