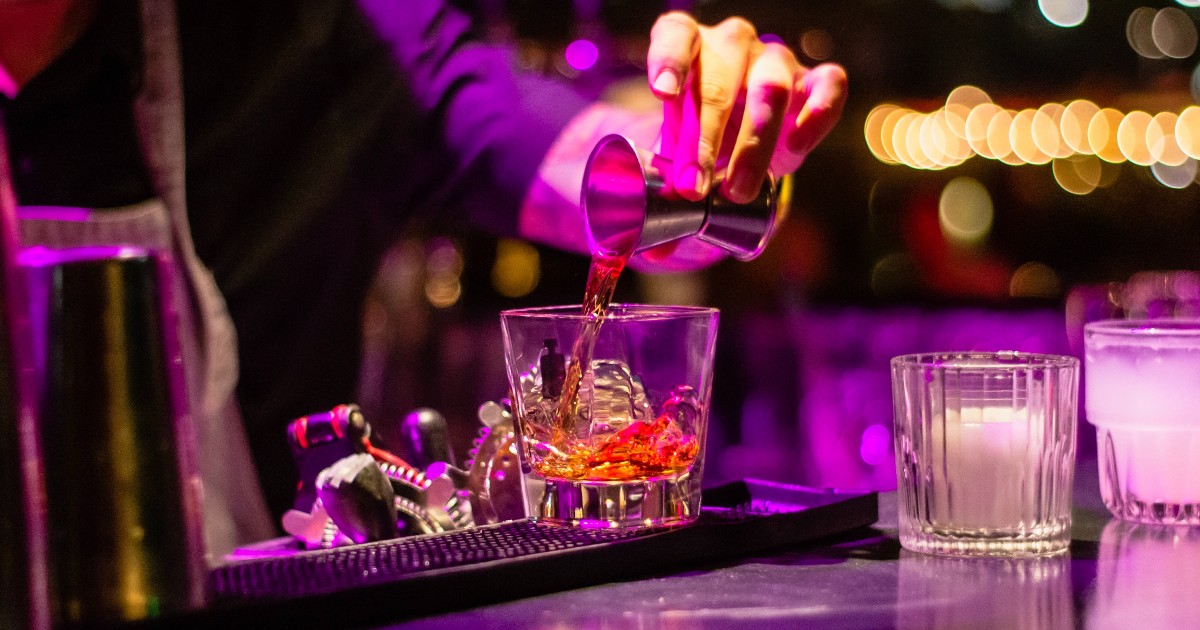 ‘It Happens Here’, a campaign group run by the SU is supporting a “Girls Night In” in Oxford on the 27th of October as a response to reported increased levels of spiking.

The Oxford SU campaign’s open letter stated it was organising the boycott as a response to the “deep and pervasive threat to people across Oxford, particularly women who are overwhelmingly the victims of spiking”. The university is joining with a number of others across the UK to boycott nightclubs from the 25th of October to the 3rd of November with universities taking part including Leeds, Edinburgh, Bristol, Durham, and Exeter.

The campaign is asking people of all genders to boycott nightclubs as a protest to spiking and in doing so hopes to raise questions around the measures taken towards spiking. In the open letter the SU campaign asks what local establishments are doing to combat the issue. It specifically asks:

“Do your staff receive training or information on spiking, helping prevent spiking, or helping those who have been spiked?”

“What is your current policy on supporting, believing, and taking seriously someone who you think may have been spiked?”

“What is your current policy on identifying and responding to those suspected of spiking others?”

This follows recent news stories of individuals sharing their experiences of being spiked using needles in Edinburgh and Nottingham. Vice reported that a number of women had posted on Facebook detailing their experiences and included personal testimonials from students such as Zara Owen, a student in Nottingham who reported blacking out after arriving at a nightclub on the 10th of October. She goes on to say that the next thing she remembers is waking up in her bed with pain in her leg before discovering what looked like a pin prick.

Oxford Mail has also reported police are investigating reports of spiking using injections in cities across Scotland but states that their investigations are still in their early stages.

The official Instagram of “Girls Night In Oxford” stated “We were inspired by the movement from Edinburgh and since Oxford didn’t have any organised boycott yet we though it would be important to get involved.”

The hope of this boycott is that “each club [will have] a defined and easily accessible metric for what to do if someone is spiked”.

Oxford Feminist Society also endorsed the boycott on their social media stating that “Instead of being blamed, clubs should hold responsibility in ensuring we are safe. Drunk and drugged can look the same!”

“It Happens Here is proud to be working alongside the SU Women’s Campaign and other student activists to be organising a boycott of Oxford’s bars and nightclubs on the 27th. This will hopefully be an important first step in showing that we’re no longer going to accept the normalisation of spiking, and demonstrating Oxford’s commitment to ensuring everyone can have a safe, fun night out without thinking about the threat of being spiked. We’re aiming to raise awareness on this growing issue and contribute to broader policy and culture change to end spiking on a nationwide scale, and hope we can count on the support of as many people as possible on the 27th and beyond.”

Ellie Redpath, a feminist activist and student at Oxford, stated that spiking should not be normalised, and that the boycott was taking a stand against it.

“This boycott is part of the nationwide ‘Girls Night In’ initiative, which is trying to spread the word that spiking is unacceptable and that nightclubs must be doing more to prevent it. Spiking has been occurring with alarming frequency now that clubs have reopened post-lockdown – scarily, now that people are being more careful with their drinks on nights out, there’s now a new method of spiking being used where perpetrators are injecting their targets with needles, and there have been reports of this happening in Oxford clubs. We cannot normalise this, or any other method of spiking, and the boycott is a way of taking a stand.”

When contacted, ATIK Oxford responded that they take incidents of spiking very seriously.

“We feel passionately that everyone should feel safe on a night out, and they should feel safe in our club. We work hard to create a welcoming, inclusive and safe environment so that all our customers can enjoy a fun night out and we will do everything we can to make sure that this stays the case.”

They also listed the response measures they already have in place which include:

“Training – Our teams are fully trained on the issue of drink spiking. They are aware of what to look out for and what to do if someone thinks they have been spiked.

Policies – We operate our We Care policy and support the Ask Angela scheme. Our We Care policy can be found here but it is about making sure we look after our customers and that everyone who comes to us ends up getting home safely. We will make sure this is more visible in our venues so everyone is aware they can just ask us if they need help.

Searches – We carry out thorough searches on entry  – which we will be increasing over the coming weeks.

CCTV/Bodycams – We have extensive CCTV coverage throughout the venue and our security staff also wear bodycams. We will always review these if an allegation is made and we will pass on to the police to help with any investigation.

Anti- Spiking Devices – We will start providing anti-spiking bottle stoppers and protective drink covers as soon as we can get more stock in and each bar will have drink testing kits available.

First Aider – We have a fully qualified first aider on site and a quiet room where we can look after you if you aren’t feeling well or just need a breather. We can call the emergency services for you if we need to.

Getting home – We will never ask anyone to leave on their own and our staff are able to arrange for a taxi or a friend/family member to collect you.”

They continued that they would “encourage anyone who sees suspicious behaviour, or suspects they have been a victim of spiking to tell us straight away – either by alerting security, telling a manager or a member of staff. We would also encourage them to contact the police, so that any allegation can be properly investigated and we will support them to do this.”

And reassured potential customers that “ Anyone who is suspected of spiking will be detained and handed over to the police.”