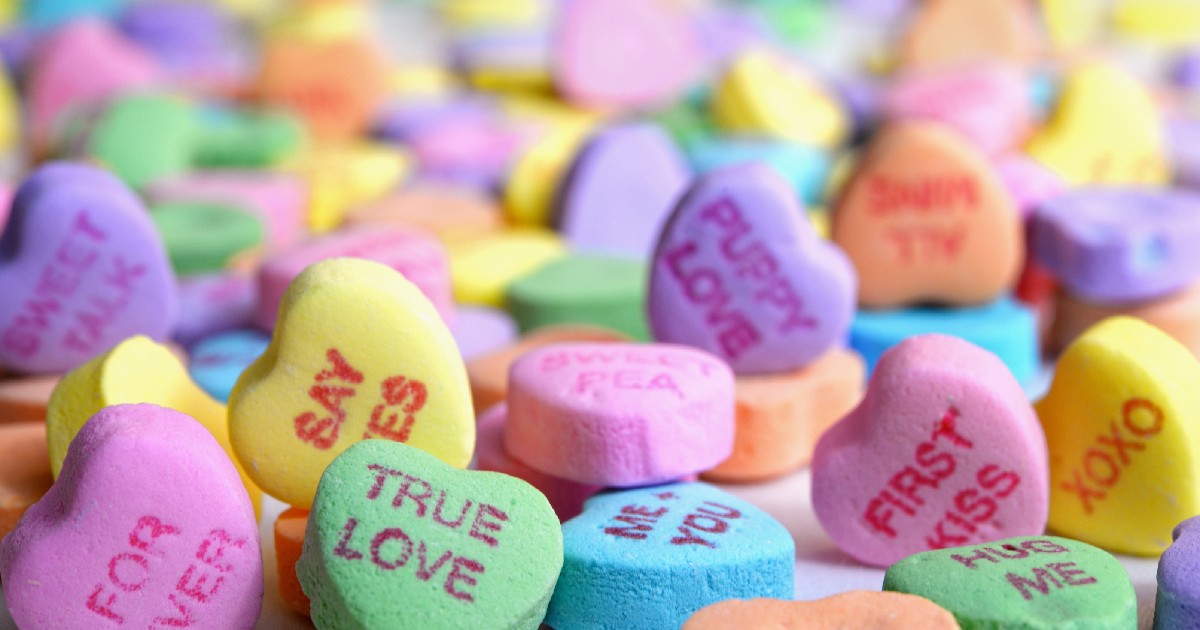 Dates of Our Lives: The thief of joy

After our fifth date, the American teacher physically recoiled from my tentative lean-in on the tube platform. I didn’t hear from him the next day, nor the next.

It wasn’t a textbook ghosting, but his WhatsApp message two weeks later did little to restore my waning self confidence or faith in the male dating pool. “Sorry for the radio silence – someone I was seeing in L.A. moved to London and I didn’t know what to do. It was great getting to know you! Good luck with everything.”

It’s ok, I told us both, suppressing the personal sting of being unwanted. I pictured him with a vapid Californian cheerleader in a sun-soaked Hollywood-trope romance more akin to a Lana del Rey song than the sweaty summer evenings we had spent together drinking gin and tonics outside the National Theatre and snogging in the park. If that’s what he’s into, it wasn’t meant to be. I reassured myself with a smug claim to earthy, intelligent superiority and closed the door on the fantasy of my life with the teacher: road tripping the golden coast and basking in the glow of his authentic feminism and endearingly anxious sexual performance.

Two months later, a school friend began dating someone from Hinge. She excitedly proclaimed in our group chat that he “lives with that teacher you used to go out with! Apparently he dumped you for a Californian bae who he’s obsessed with now.”

How funny! How weird! Oh I literally don’t care. Honestly, I didn’t even like him.

I don’t suppose you know who she is?

I tried to restrain myself, I really did. But sitting on my laptop in bed that night, armed with a temptingly conspicuous first name and my own insidious tendency for self-sabotage, I tracked Summer down online.

Summer was not the unrelatable Hollywood cut-out of a girlfriend I had invented to justify my own rejection.

Summer was clever and passionate, with degrees in feminist theory and critical race studies, now enrolled on a Masters in gendered cultural representations – the very same one I had agonised over applying to for the past year. Summer used phrases like “feminist fellatio” and probed the topic of campus date rape in articles for her college newspaper – of which she was Editor in Chief. Summer had a scattering of sweet freckles, un-dyed hair and a dream-like glaze over kind eyes. She had a wry sense of humour and an easy-going nature. She was likeable, effortless, quirky. Summer wasn’t defensively independent to mask a craving for validation and unconditional companionship. She didn’t hold a grudge. Summer didn’t dwell on whether she was a good person; she never had thoughts so evil that she was scared to say them out loud to anyone.

I tried to restrain myself, I really did. But sitting on my laptop in bed that night, armed with a temptingly conspicuous first name and my own insidious tendency for self-sabotage, I tracked Summer down online.

Summer was everything I almost was. I had been exactly the teacher’s type, just not a good enough version of it. Undermined was the standoffish, I-don’t-need-you-anyway ‘self love’ I relied on to withstand rejection. Pitting myself against imaginary competitors as a bolster for my own self-worth was not going to fly in the face of Summer’s perfect internet presence, and bitching about the teacher was not going to erase the sadness of this sweet, well-meaning person not wanting to go out with me. The only remaining person to tear down in this fantasy love triangle was myself.

As my friend’s Hinge romance blossomed into a relationship, I found myself at a New Year’s Eve party with Summer and the teacher. The room felt small and uncomfortably hot. We exchanged mutual pleasantries. I was there, yet not there, floating above and observing myself – so nice to see you! Lovely to meet you! Later, I saw them arguing on the other side of the party and they went home early.

The first and most obvious takeaway from this is to never look somebody up on LinkedIn, especially if they’re American. The second didn’t dawn on me until I was face to face with Summer that evening. She was warm and bubbly. She was everything I had envisaged.

Outside the propaganda machine of my imagination, Summer was just an ordinary person. A shiny successful person, sure, but one whose loveliness had no bearing whatsoever on whether I was good or bad. Summer was never perfect because nobody is. Believing that she was and that I should be, was a fantasy.

At midnight, we crowded onto a tiny balcony to watch the fireworks above the London skyline. My nose was cold, I was drunk, and I felt hopeful. I didn’t need to become Summer, or anyone else, to find love. The world was my oyster…