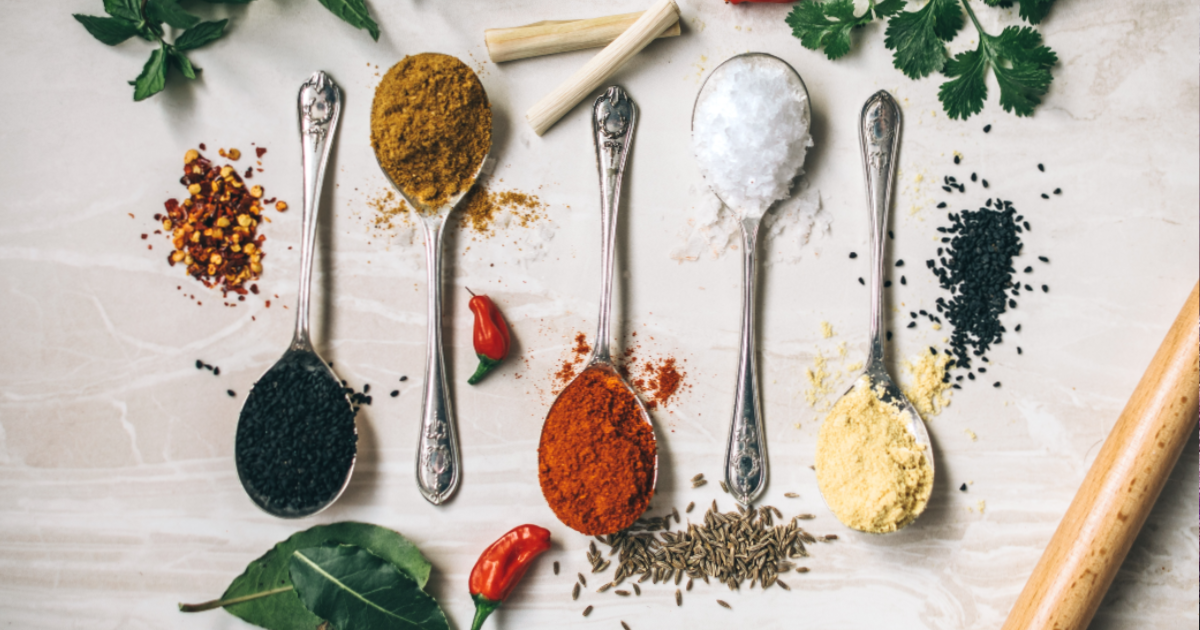 Over the coming weeks I hope to provide my readers with various recipes with which they can achieve various political circumstances. A simple recipe for a broken democracy is a timeless classic one should always have in their repertoire, whether you’re a soon to be dictator or just starting out. A recipe for a broken democracy is a versatile base for whatever you might want to turn it into – an oligarchy? A socialist utopia? A fascist state? With this recipe the options are abundant.

Indeed this recipe at its core is the simplest combination of an increasingly inequitable economy, a media which thrives on inciting fear, an uneducated electorate and general dissatisfaction with the political machine.

– 175g (6oz) of a partial media (if possible, the full fat American version is sure to expedite the baking process, however the typical British brand is good enough)

– Two large political parties (ensure one is just big enough to appeal to the necessary amount of voters for power, and the other so large it encompasses far too many ideologies and is naturally flawed and flavourless)

– 175g (6oz) of an uneducated/servile electorate (this ingredient is fundamental as it will ensure the majority of people will go unaware of the broken nature of their system. Moreover it will guarantee voting against their own interest, a key facet in creating a broken democracy, as it serves to exacerbate an already damaging economy).

– 1tsp of a distorted electoral system (this is an ingredient found at the back of the shelves of most Western nations, in Britain you might find it as the first-past-the-post system or in America the electoral college).

– 1tsp of an uninterested educated elite (this ingredient safeguards against any progress, which is known to take courage, intelligence and industry. Also ensures nobody with any actual ability gets power!)

– A pinch of apoliticism (this ingredient is hard to find, however, a failed war, governmental mishandling of highly publicised public affairs such as a pandemic, or any other way of making a large sect of the public wonder ‘what’s the point of politics?’ is key). You can use alternatives but the flavour will be lacking in body and you’ll notice the difference.

Rest assured that with such varying international examples the order of ingredients is immaterial. I personally prefer to put them all in a large mixing bowl and beat them together with a large wooden spoon of patriotism. Employing patriotic language while all these ingredients fester together ensures the foundational mechanisms of democracy stay put whilst still rotting away, creating a delicious fermented scent.

Whilst not necessary, variations I like to offer include adding in a few bittersweet drops of gerrymandering, a cupful of Citizens United, a hint of cooperate influence and a short election cycle, securing short term vision only, are all ingredients that would make your broken democracy rise faster and be much tastier.

Once you’ve mastered this recipe you can then work up to intricate decorations to apply to your creation. A few of my favourite ways of dressing up a broken democracy include,  ‘draining the swamp’ ,  ‘one nation conservatism’ , ‘build back better’ or even ‘stronger together’. Serve with a full bodied red wine and enjoy!