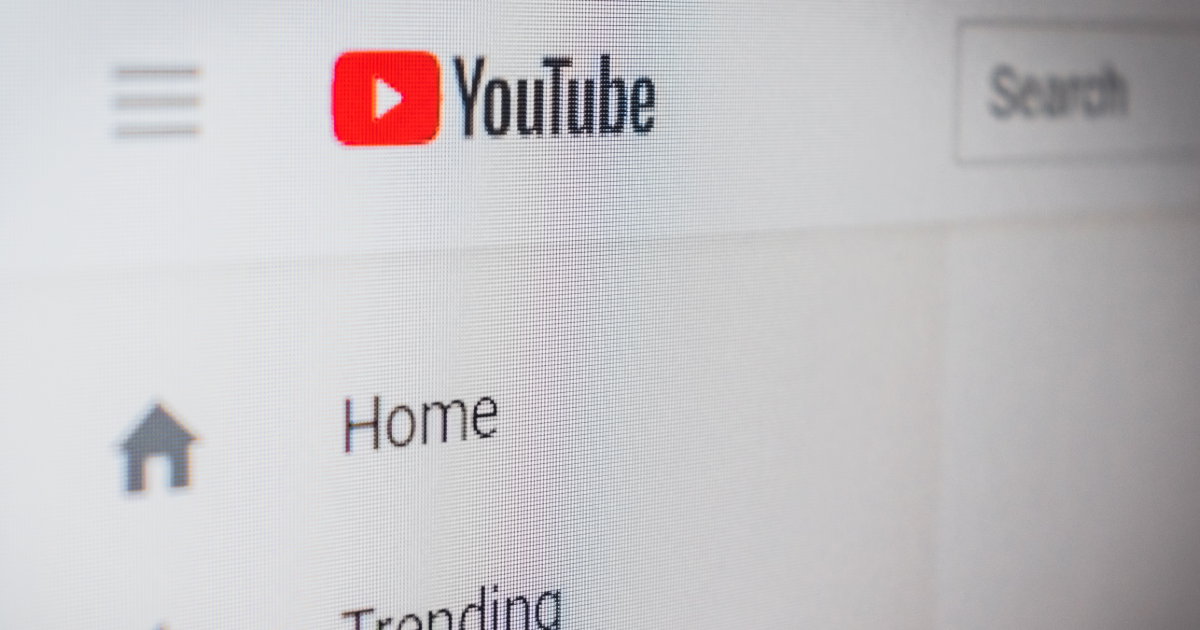 If you have ever dared to enter the quagmire of online political discourse, you may well have heard the term ‘BreadTube’. In short, BreadTube is a group of leftist Youtubers who wield massive influence on the platform, consistently racking up tens of millions of views. The biggest channels follow similar patterns; the creators publish regular video essays, debates with political opponents, and streams in which they react to news stories and popular media. The sheer charisma of many of these creators is simply undeniable, and with a cursory exploration of the most popular channels, you can easily see why the phenomenon has gained such traction. There are channels to suit every style of political engagement, ranging from the theatrical philosophy lessons of Abigail Thorn to the heated debates of Ian Kochinski. Most BreadTubers take part in parasocial interactions, such as hosting interactive live streams. This, in turn, has given birth to a new breed of political commentary, in which the viewer can contribute not only to the channel’s community, but to the production of the content itself.

The financial success of the most popular BreadTubers, which generally pales in comparison to the monumental fortunes of right-wing commentators such as Ben Shapiro, is often used as proof of their ideological insincerity. The praise reserved for self-made millionaires is suspended when a left-wing figure does something so vulgar as making money, although one could equally argue that lavish living is a tacit approbation of capitalism. Whatever you think of the personalities behind the channels, there is a discussion to be had about whether BreadTube’s ability to change minds has reached its potential. Specifically, there is doubt about whether such a movement could ever counteract the pervasive myth that there is a ruling class of ‘woke leftists’, a cartoonish group that consists of foppish academics, plotting Marxists, and students who manage to be simultaneously puritanical and decadent.

It has also received criticism from people on the left for being an arm of the ‘imperialist elite.’

BreadTube has several big problems when it comes to creating social change. It doesn’t have the intergenerational reach of channels like Fox News, or the Daily Wire’s ability to rack up clicks on Facebook. It has also received criticism from people on the left for being an arm of the ‘imperialist elite.’ In other words, for being a practically ineffective group of predominantly white, middle-class college graduates. On top of this, the word ‘socialist’ can’t help but convey radicalism to lots of people, and media images of the collapsing Soviet Union begin to overtake any more obscure notion of grassroots action. This kind of political baggage is not merely shrugged off, and the failures of the twentieth-century hang over any reclamation of socialism; the persistent spectres of an Orwellian nightmare.

However, I believe that the biggest issue for BreadTube is its origin. YouTuber Natalie Wynn links the beginning of BreadTube to New Atheism, and to the community of ‘sceptics’ who rose out of this movement. Post-9/11, criticism of religion brought together both left and right-wing people on the fledgling video platform – it seemed that there were many people looking for a complete disavowal of faith. Useful critiques of religion were brought about by New Atheism, but many who were on the side of objectivity were much more divided when it came to accusations of Islamophobia, sexism, racism, and transphobia. Early BreadTube was composed of people who were willing to criticise controversial sceptics such as Richard Dawkins, and thus move the community into a more left-wing position. The resulting split between those who wished to remain sceptical, and those who wished to adopt a political ideology, effectively gave birth to the debate culture of the internet.

BreadTube has no buses full of agitators, and is not an organisation funded by investment managers.

So, why does any of this constitute a problem? Within this short history of BreadTube lies a troublesome tendency. BreadTube’s refinement of the discourse behind New Atheism has been a good development, but it lacks the incendiary potential of cynicism. Despite what the Daily Mail may lead us to believe, BreadTube has no buses full of agitators, and is not an organisation funded by investment managers.

BreadTube remains influential online, but I believe that it is still too marginal to make a real-world difference, despite its rich personalities and popular video essays. If it follows the trajectory of its parent philosophies, it will be remembered as a passing moment in political discourse, and not a movement with any meaningful relationship to Parliament or Congress.