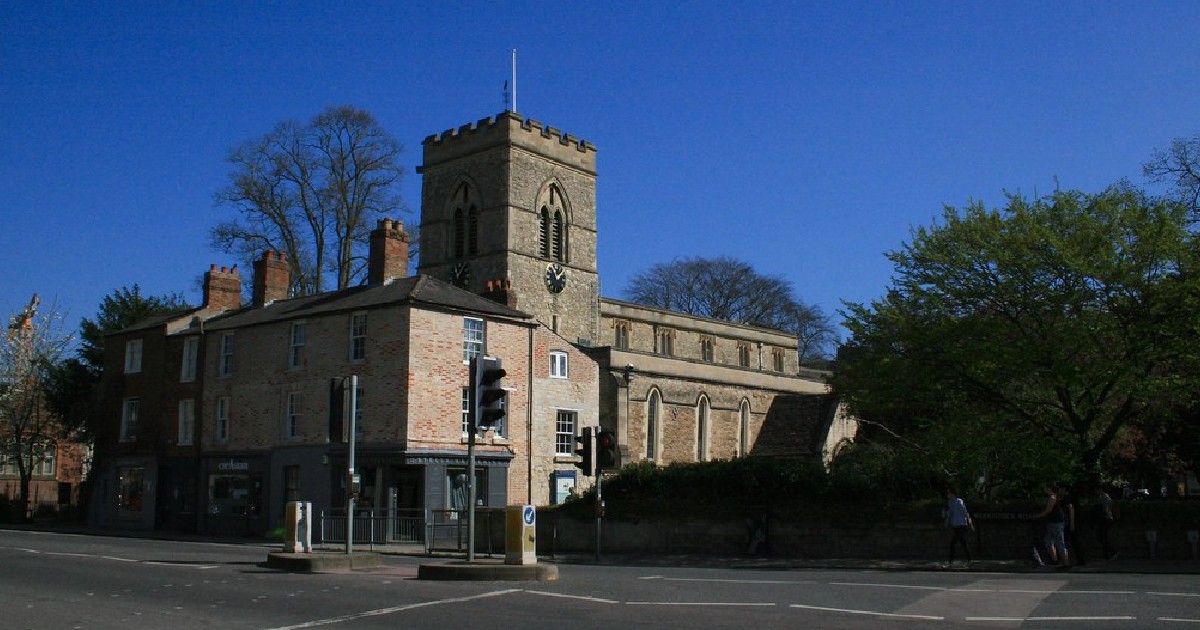 The President of the Oxford University Conservative Association (OUCA) has been removed from office amid allegations about their conduct, including financial mismanagement and harassment charges.

Some of the complaints against the President were not upheld.

The Treasurer-elect had accused the President, in a 42-page complaint, of financial misconduct and acting abusively toward other OUCA members.

The complainant alleged that the President had spent £76.50 of OUCA money across eight unauthorised transactions between 23rd July and 17th August. It is alleged that spending money in this way breached OUCA financial rules, which hold that “no payment may be made without the passing of an Ordinary Budget or an Emergency Budget.”

In a 2nd week Council meeting, the President said that the spending was accidental and had arisen because he taps his wallet to make contactless payments. However, the complainant said that even if the President did not have “malicious intent”, failing to remove the OUCA card from his wallet was not “an excusable mistake.”

The complainant also said that the President had behaved in an “abusive” manner towards other members of the association on several occasions.

During an election of non-executive officers held at the start of term, a candidate supported by the President failed to be elected. The complainant alleges that the President then started “raising his voice and shouting across council in a very intimidating manner that he was incredibly ashamed of the committee for how they had voted, that the way they voted was unacceptable and that there is no choice for him but to keep bringing back the motion every single week this term until he gets his way.” The complainant branded the President’s tone as “shouting, patronising, intimidating.”

The complainant further alleged that “the appalling disorganisation of the President resulted in most events in first week being cancelled.” This included a freshers’ drinks event, which the complainant claims was cancelled because of the President’s failure to book a room. The complainant said that the location of a speaker event with Colonel Richard Kemp CBE “kept changing right until the last minute.”

OUCA is the University’s largest political society. The current President was decisively elected in Hilary term, and has arranged a term card including speakers such as Gavin Williamson and Matt Hancock. Sources close to the President said that he was innocent of the charges against him, which they claimed had been manufactured by political opponents.

The Disciplinary Committee also upheld a complaint against the Treasurer-elect, and removed activist points from them so that their total now stands at -20.

This article was updated to include updates on who will become the acting President of OUCA.