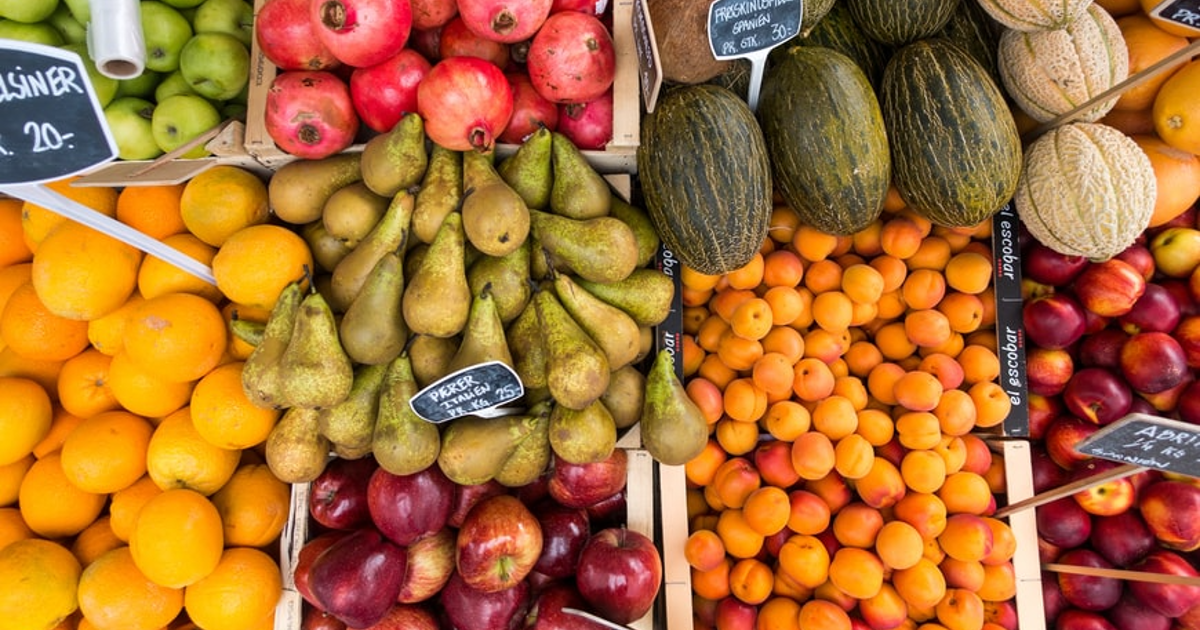 Recovering Picky Eater: how to deal with restaurants

I’ve always been a relatively picky eater, although I eat a lot. I’m perfectly happy to eat the same meal every day – in fact I did, all the way through secondary school. That chicken and bacon pasta slathered in mayonnaise still haunts my dreams. Every time we went to a restaurant I would have to scroll through the menu to find the single dish that didn’t have anything I didn’t like in it. My tastes were ‘plain’, and I usually ended up sticking with fish and chips (although I was always more adventurous with pudding). This is never a problem when I cook for myself, although my mum having to make two different things so that me and my brother would eat led to many fraught evenings.

The list of things that I don’t like is long, and for a very long time included all vegetables except broccoli and peas, and cauliflower if covered in cheese. I detest bananas. Tomatoes are hated – but not ketchup – and the smell of mushrooms can leave me running from a room. I’ve never acclimatised to strong cheeses and spicy food has never been a favourite.

Tomatoes are hated – but not ketchup – and the smell of mushrooms can leave me running from a room.

Of course, picky eating isn’t usually that serious. For many people, it is something they experience as children and grow out of as their palates develop. For some neurodivergent people, it is a symptom they face but one that is usually manageable through routine. It can also be a symptom of several eating disorders. However, for many picky eaters it is simply a matter of taste; you just don’t like a lot of foods.

But there is a way out. It may have been COVID-19 stripping me of my sense of taste and smell for several weeks, but for the last couple of years I have been trying to expand my palate. It’s been a series of relatively small steps, and I still dislike mushrooms and tomatoes, but here are a couple of bits of advice for those like me, who would really rather just eat the same thing, all the time.

Sometimes if you discover something new that you like, it can be really tempting to dive in and have it in everything. While it is important to try new things a few times, and with different flavours, eating too much can make you dislike it again. Sometimes you’ll like something when you have it while eating out, but won’t be able to replicate it exactly at home (especially with college kitchens!).

When I started university, although I knew how to cook a few things, I didn’t really understand flavour at all. Try experimenting with the stuff in your spice cupboard, substituting basic things for more exciting flavours. I love recipes where you can just throw pretty much anything you like in, because you can try out new combinations and also try new things in stuff you already know you like. I also find food TikToks really interesting – I follow one chef who literally only cooks potatoes in loads of different ways – because they often have short explanations of why two things work well together. I’m no great chef (I once put soy sauce in mashed potato), but this has made me a more interesting cook.

I have eaten so many arancini now I think I might be becoming one.

Sometimes, especially at formal halls, I’ll read the menu and instantly reject something on it because it has something I don’t like in it. But when I try it, I often find myself enjoying something that I would not have eaten cooking for myself. Use eating out and at hall as a way to expand your horizons. Eating from Gloucester Green market is a good lunch trip, and although it’s a bit spenny, there’s so much choice that you can almost always find something you haven’t tried before. I have eaten so many arancini now I think I might be becoming one.

It can be really hard to discover new foods if you always buy the same thing! There are a load of excellent retailers in Oxford that aren’t the Magdalen Street Tesco – go to the Covered Market or explore Cowley. At home, find shops with local produce, which often stock a far wider selection of better vegetables and produce – it can be more expensive (and not for everyday), but is a cool way to try new things!

These aren’t exhaustive selections (and also not an encouragement for lactose intolerant people to go and eat ice cream), but if you too grew up on pasta and cheese and maybe some apple for ‘health’, this is a very good way to start. Happy exploring!