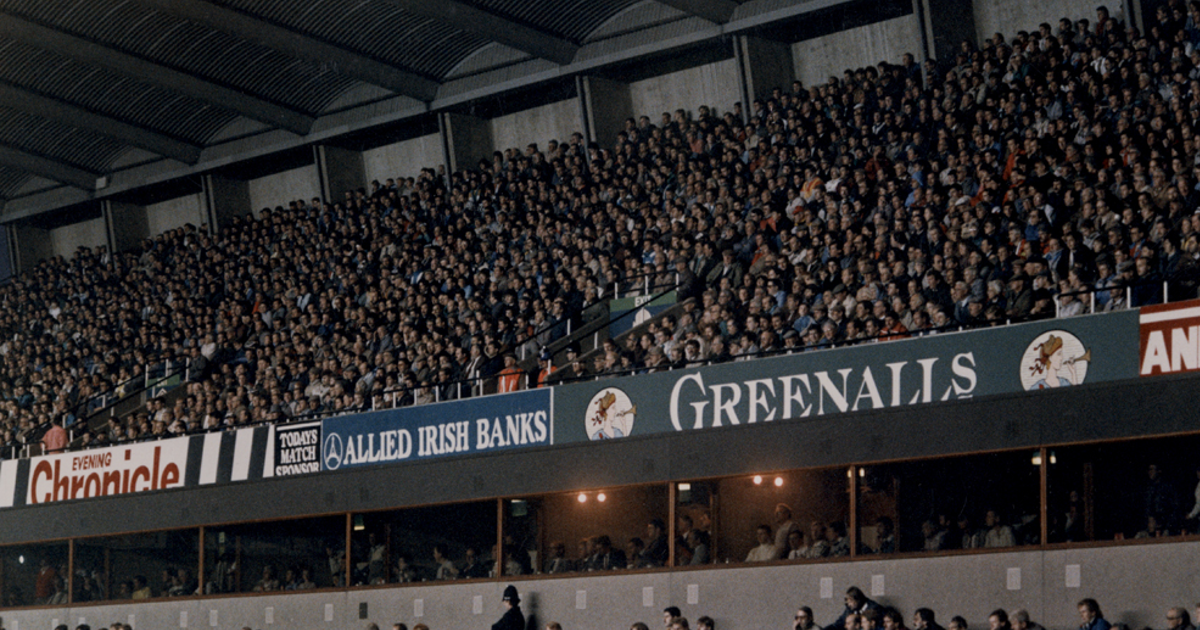 ‘Sportswashing’ and the Newcastle takeover

In the English premier league, three moments stand out as historic turning points for the commercial side of the competition. The first is its inception, the story of which is a meeting between the new Thatcherite chairmen of the clubs who wanted to break away in order to earn a larger share of TV rights. This led to the BSkyB deal, and larger overall revenue for Premier League clubs. The next came in 2003 with the purchase of Chelsea by the oligarch Roman Abramovich. Abramovich was the league’s first billionaire owner, and he transformed what had been a mid-table team into one that could win the Premier League and Champions League. The final major turning point came in 2008, when Sheikh Mansour’s Abu Dhabi United Group bought Man City. Given his close ties to the state as both the UAE’s deputy president and a member of its royal family, this was a new type of owner: a ruler as much as businessman. What Sheikh Mansour wanted from the club was not money, but something else that he believed he could buy. By being an owner, he became credible, famous, and a philanthropist who could project his image of the UAE to the world. This practice is called ‘sportswashing’, whereby sport is used to promote what would otherwise be seen as an unsavoury image to a global market.

This weekend saw another example of this phenomenon. A consortium, 80% owned by the Saudi Arabian Public Investment Fund (PIF), bought Newcastle United for £300 million. In years to come, this will likely be seen as another major turning point. The significance is not that the PIF is more wealthy than all the other owners combined, nor that the motive of sportswashing is any different either to Roman Abrahamovic or Shiekh Mansour. Even the original owners of the 1990s share a similar desire unrelated to watching better football. However, the big difference with the Newcastle takeover is that despite the fact that the history of commercial greed in the Premier League is well-known, reported on and legislated against, there was no ability to stop the inevitable. If an owner has big enough pockets, as the $430 billion PIF does, eyes will turn the other way.  As Amnesty International’s UK CEO Sacha Deshmukh said in her letter to Richard Masters (CEO of the Premier League): “The way the Premier League waved this deal through raises a host of deeply troubling questions about sportswashing, about human rights and sport, and about the integrity of English football.”

Why the deal was so long in the works, and why all the other Premier League clubs are asking for it to be revoked, is that the PIF is owned by the Saudi state. This is a state implicated in the death of the journalist Jamal Khashoggi in a consulate in Turkey,

one that is accused of committing multiple human right abuses within their borders, and one that restricts the freedom of women and LGBTQ+ people. The Saudi military have allegedly committed war crimes in Yemen and have exacerbated the crisis there. The government’s involvement in the piracy of sports content jeopardised a key commercial partnership for the Premier League.

Yet, the Newcastle fans wearing mock keffiyehs and ghutras at the weekend don’t seem to care. To them, this will be a significant positive change for them as a club, and a return to the top positions of the league. This is a club knocked from its previous standing as a Champions League team to a perennial relegation contender and, for a time, a yo-yo team between the Championship and the top flight. A rich owner would change all that, and so the fans can hardly be blamed.

This isn’t just that their football team will presumably improve over the next few years, with flashy expensive signings and sports complexes to rival Real Madrid and the like. If the Man City owners set any example, this new breed of sportswashing owner will bring much needed investment into the North East and the Newcastle area. The City complex in Manchester brought so many high end technical jobs that it became the go-to location for politicians to show off the riches brought to the UK by the Premier League. George Osborne came for the opening, and David Cameron, Xi Jinping and Sergio Agüero were famously photographed there. with the complex in the background. While Britons struggle to get petrol, it is easy to see that the sight of fancy new stadia and shops might make a fan overlook the Amnesty International plea.

Further, Mike Ashley, the previous owner, was by no means a saint, nor was he loved by the Newcastle fans. The awful worker practices at his business Sports Direct were laid bare in a parliamentary select committee, and he was hated by fans for lack of investment and changing the name of the stadium to the Sports Direct arena. One can make the argument that no billionaire owner is a saint, and so this new Saudi conglomerate is no different. There is undoubted jealousy that comes with such riches, and it is unlikely that fans of other clubs would claim such intimate knowledge of geopolitics unless they wanted the deal to fall through.

However, it must not be forgotten that this turning point came in the year that Premier League came closest to annihilation, with the planned European Super League falling at the final hurdle. Indeed, it failed due to the sportswashing owners (Abramovich and Mansour) getting cold feet rather than because the groundswell of public horror forced the other greedy owners to change their ways. The profit motive is not the reason for this new class, which would at least align them more with the original creators of the Premier League. They want your hearts, not your pockets, and with this comes the adoption of dangerous ethical beliefs. Sportswashing works precisely because it seems so benevolent and beneficial, but in loving the benefits to your team, you forget the suffering of those trampled on by the owner to get their wealth. It is uncertain whether Newcastle will win the league in the next five years, but what is clear is that this is a large step away from the working class roots of football, and that football has lost a bit of its soul in this acquisition.