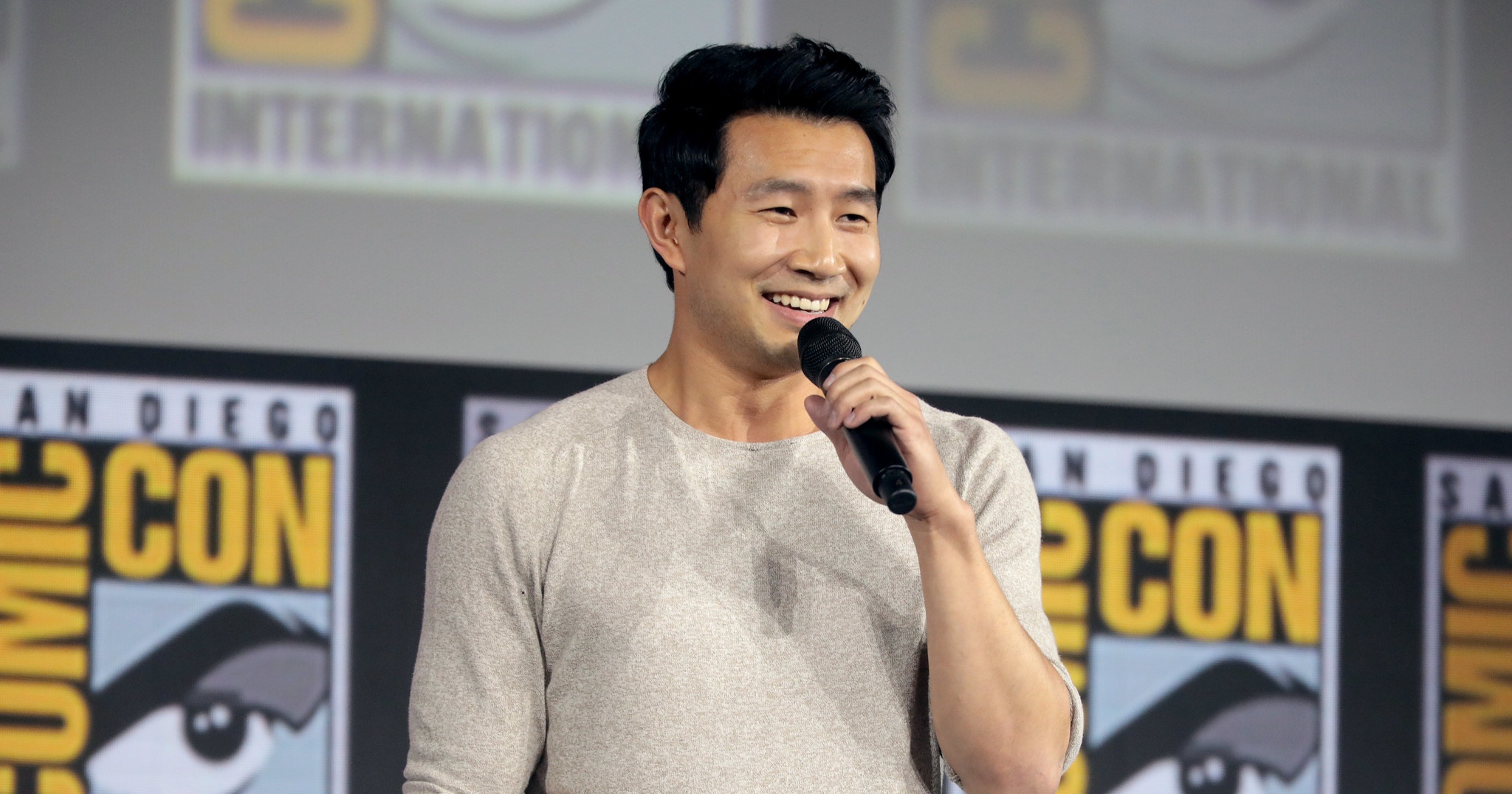 Shang Chi and the Ten Rings: just another Marvel blockbuster

Shang Chi and the Ten Rings, Marvel’s newest movie in Phase 4 of the MCU, has come out to great reviews lauding it as “Eastern Action meets Western Superhero Formula” and praising “how elegantly it slots into the wuxia fantasy-infused Chinese martial arts tradition”. Starring Simu Liu as Shang Chi (‘Shaun’) and Awkwafina as Shaun’s friend Katy, the movie tells the classic story of a protagonist fighting against his evil father, in this case the ancient Chinese villain Wenwu, played by Tony Leung. Yet despite the best efforts of the production team to incorporate Asian and Asian-American influences into a Marvel movie, Shang Chi is ultimately not much different from any other Marvel blockbuster.

As a Marvel movie, Shang Chi does manage to bring some originality to an over-saturated genre.

Particularly in the first half of the movie, action sequences incorporated intricately choreographed martial arts and stunt work that was exceptional for a superhero movie. And while certain fight scenes were rather corny by the standards of martial arts films (Shang Chi defeats his father with the same choreography that his mother used when his father, in cheesy slow-motion, fell in love with her), Shang Chi’s brawl on a moving bus and in a high-rise with a Skyfall-style neon backdrop were stunning.

The acting, likewise, was excellent all-around. Simu Liu establishes in Shang Chi a good balance between being relatable and being a superhero, and although his character was written to be rather predictable, this seems more a fault of the writers than the actor. And while Awkwafina’s comedic background definitely shines, her poignance and relevance was what stood out the most; instead of being mere comic relief, Katy contributes meaningfully, if a bit forcefully, to themes of identity and the challenges of living up to expectations. She captures the awkwardness of Asian immigrants unfamiliar with the custom and language of their parents’ country of birth that were particularly resonant to me and my Asian immigrant peers. And, of course, Tony Leung was as amazing as ever, and brought a refreshing depth to the villain Wenwu.

Yet despite a strong first half, the rest of the movie was quite unremarkable. The two main strengths of the first half of the movie, the action and acting, were both drained of their value by the classic big-budget Marvel movie treatment. Instead of sticking to the riveting smaller-scale fighting of the first half, Shang Chi opted for quantity over quality with a wholly unoriginal battle sequence and a huge helping of CGI. Likewise, the acting succumbed to predictability, relying on tropes so overused that certain supposedly funny moments felt like listening to someone retell a joke. Likewise, without spoiling any details, what should have been a riveting close-up shot during the climactic sequence featuring Tony Leung’s face neglected to allow Tony Leung to do what he so famously does best: act through expressions. Instead, the movie introduced an exceptionally off-putting slow-motion effect that, when coupled with the ostentatious CGI, reduced the climax to a wasted opportunity.

Although the dreariness of the second half of the movie threatens to overshadow the stellar first half, Shang Chi remains a worthy, if not exceptional, addition to the MCU.

What disappointed me most, however, was that despite all of its Asian and Asian-American influences, Shang Chi was unable to break out of the Marvel mould. From soundtrack, to style, to subtitles, viewers are reminded not to make my mistake of expecting anything more than a Marvel movie but with Asian faces.

The much-hyped inclusion of 88rising’s album within Shang Chi’s otherwise standard cinematic score felt forced. Emotional and narrative turning points were overwhelmingly set to cookie-cutter cinematic instrumentals that were just good enough to leave no impression on the audience. And while individual songs on the 88rising’s album were admittedly quite engaging, the lack of emotional weight at most moments when these songs were applied meant none of them would be memorable through the movie alone. Instead, I found that the song I was humming while walking out of the cinema was The Eagles’ Hotel California: a great song to be sure, but for a movie that aimed to champion Asian representation, it just felt wrong.

Likewise, there were few stylistic elements of the film that seemed genuinely inspired. Admittedly, Shang Chi definitely draws from traditional East Asian mythology: from fantasy beasts to magical villages hidden by sentient bamboo forests. Yet the titular Shang Chi’s costume was rather juvenile, and the many dragon-scale weapons throughout the film felt shoddily designed. Even the Ten Rings themselves—supposedly an ancient Chinese weapon—were hardly distinguishable from other weapons used in Marvel, and certainly lacked any Chinese influence. And while fight choreography was clearly inspired by Asian martial arts, cheesier scenes, such as Wenwu fighting his Shang Chi’s mother, overdid wuxia-style action to the extent that I worry about how it may inspire the next generation of childhood bullies.

As an Asian-American, I’ve already experienced no shortage of others mockingly imitating kung fu at me.

Though much of the film is in Mandarin Chinese, the subtitles were rather underwhelming. While it is unreasonable to expect English subtitles to accurately convey figurative language, there are certain instances where the grandeur of the Mandarin used was vital to the tension of a scene.

While Shang Chi may be just another Marvel blockbuster, it does not need to be any more. There is no shortage of Asian representation in the film industry, from Parasite to the undeniable influence of those such as John Woo and Jackie Chan on action films. Despite my reservations, however, I cannot deny that Shang Chi achieves a feat of representation.