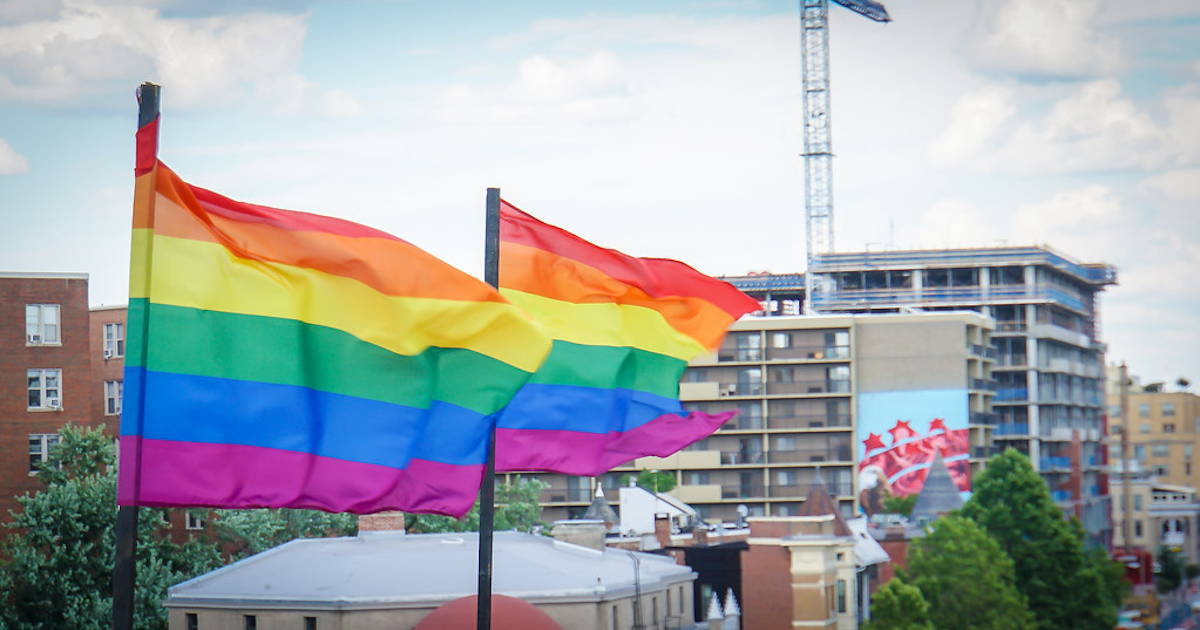 On the importance of safe spaces

According to the Oxford Dictionary, a safe space is a “place or environment in which a person or category of people can feel confident that they will not be exposed to discrimination, criticism, harassment, or any other emotional or physical harm.” Safe spaces can look different from different people and different communities. At an institutional level, there may be officially designated safe spaces, such as a counsellor’s office. At a more informal level, safe spaces can be found within our own friend or family groups.

Both official and unofficial safe spaces are crucial for different reasons, but we can understand the need generally for safe spaces when we realise something about human nature. People are social. In order to feel fulfilled, we need to feel listened to, understood, and accepted. In a hostile social environment, we become withdrawn and anxious.

People who identify with the LGBTQ+ community are a minority group and a vulnerable minority group at that. According to a 2020 study by the Williams Institute at UCLA Law School, “LGBT people are nearly four times more likely than non-LGBT people to experience violent victimisation, including rape, sexual assault, and aggravated or simple assault.” And despite many improvements in quality of life, people who identify with the LGBTQ+ community continue to face widespread discrimination in the economic, social, and political sectors according to a comprehensive report by LGBT in Britain – Hate Crime and Discrimination published in 2017.

People are social. In order to feel fulfilled, we need to feel listened to, understood, and accepted.

Given the facts of the vulnerability of the LGBTQ+ community and the sociality of human nature, the need for safe spaces should be clear. When the existence of a community is considered to be inherently political, that community faces a frequently hostile environment. Creating spaces where people can just be people without having to worry about violence, whether direct or indirect, is necessary to ensure a basic standard of living.

As previously stated, there are different kinds of safe spaces, each with their own pros and cons. In the first place, there are official safe spaces, such as those provided by an institution. These institutionally sanctioned LGBTQ+ safe spaces are typically backed by a general anti-harassment policy.

For example, Oxford University has a Harassment Policy which stipulates that the university “does not tolerate any form of harassment or victimisation and expects all members of the University community, its visitors and contractors to treat each other with respect, courtesy and consideration.” This policy is enforced by Harassment Advisors, to whom violations of the policy are reported to.

While the policy constitutes a legal enforcement of non-discrimination, the existence of official avenues of LGBTQ+ representation is what constitutes the creation of safe spaces at the institutional level. At Oxford, these include the LGBT+ Staff Network, the OULGBTQ+ Society (insofar as this organization is governed by the University’s stipulations regarding student-led organizations), and SEEN in STEMM.

The existence of official avenues of LGBTQ+ representation is what constitutes the creation of safe spaces at the institutional level.

The existence of these official safe spaces is more important. These signal an institution’s commitment to the safety of a marginalised community, in this case the LGBTQ+ community. Insofar as these safe spaces are backed by institutional policy, they are less vulnerable to being hijacked or otherwise compromised by hostile parties.

Official safe spaces, in providing for the safety of LGBTQ+ members, allow them to voice concerns against the larger institution.

However, there can be some cons to these spaces. For one thing, there is the persistent problem of tokenism. It may be the case that official safe spaces exist at the institution-level. That is to say, there may be spaces where the existence of LGBTQ+ people is not constantly undermined or questioned or the subject of a political debate.

But this elimination of the threat of direct and indirect violence is the bare minimum of a safe space. Arguably, a safe space should enable its members to feel comfortable enough to advocate for their needs and wants. Part of that involves ensuring that the members within a safe space are heard by members outside of the safe space, particularly when it comes to the institutional level.

But it is often the case that institutions fail to hear the demands of minority groups, including the demands of the LGBTQ+ community. Instead, official safe spaces are instituted as a form of virtue signalling. That is to say, an institution wants to appear to endorse the safety of a particular marginalised community, say the LGBTQ+ community, without in fact putting its money where its mouth is.

More commonly, people have unofficial safe spaces to recoup their energy. Informal conversations with other LGBTQ+ friends or supportive friends and family can help people within the LGBTQ+ community deal with the difficulties associated with harassment and discrimination.

Without unofficial safe spaces, it is unlikely that liberation struggles could continue. For projects of advocacy and mentorship undertaken by members of the LGBT+ community take energy and love. No human being can persist in advocacy and mentorship forever, especially not when the mentorship and advocacy often bumps against hostile opponents or unintentionally offensive individuals.

Without unofficial safe spaces, it is unlikely that liberation struggles could continue.

As someone who identifies as both trans and bisexual, I find that much of my time is spent explaining and justifying who I am to other people. Even when I am explaining my identity to people who are not actively hostile, the project of explaining who I am constantly gets exhausting. Cis and heterosexual people have the privilege of being the norm by which everyone else is assessed.

Without safe spaces to turn to, people in the LGBTQ+ community would probably lose their marbles. For these spaces are an opportunity for us to simply be people, without having to explain, define, excuse, or justify. These are places for play, relaxation, venting, and discussion with like-minded individuals. It is important that these do not turn into echo chambers, but insofar as they provide a time for simply being, their importance cannot be understated.