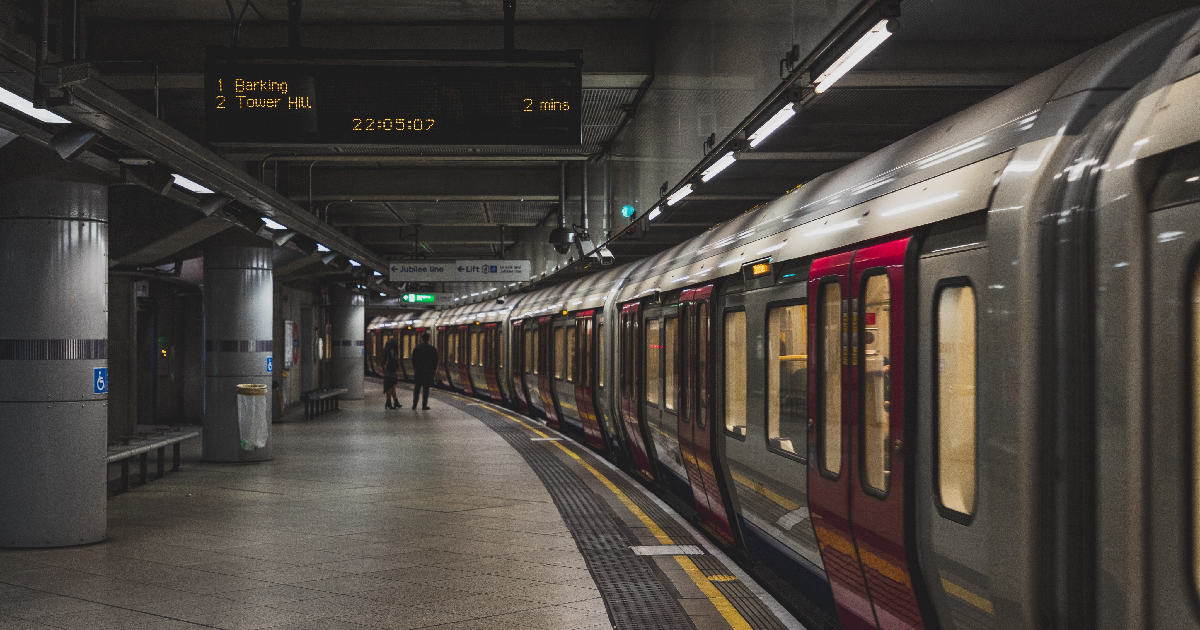 Please mind the gap – the shortfalls of London’s public transport

The London Night Tube service momentarily paused operations on Friday 20 March 2020, citing the lack of use over the various Coronavirus lockdown periods. However, the reluctance to reopen these services due to funding concerns has showed a serious need for such services now London’s nightlife is back in full swing.

People who feel vulnerable travelling alone in the city at night – particularly women after the high profile murders of Sabina Nessa and Sarah Everard – have little option but to trust much pricier taxi drivers or risk walking the streets when a much speedier alternative runs beneath their feet.

Only this week was it quietly announced that the Night Tube service will reopen next month on only the Central and Victoria line, however it once ran on 5 central tube lines. A petition demanding the service to fully reopen has gathered over 130,000 signatures has prompted action from London’s Mayor Sadiq Khan, as women demand the service to fully reopen if the city prioritises women’s safety over balancing the budget.

Whether the night tube in London will reopen to the full extent it opened to in 2016 – incorporating the Jubilee, Northern and Piccadilly lines – will depend on the Mayor of London’s decision making and whether the government’s budget will stretch to considering the young woman struggling to hail down a cab after a long bar shift, or the theatre performer being harassed at a bus stop for a bus that rarely comes.

“It would give me extra time to get changed out of my uniform at work… it would make it harder for people to find out where I work”.

Residents in the surrounding areas of tube stations in central London have understandably voiced complaints at the potential of the Night Tube’s full reopening, recounting antisocial behaviour, with one resident complaining “Just get a cab”. Unfortunately, this unoriginal solution is one that not even the average Londoner can regularly afford, especially after working shifts in low-paid service industries that support London’s world-renowned nightlife. In addition, the Night Tube offers both a cheaper and safer alternative, as Khan promised to install CCTV in all relevant tube stations to monitor any aggressive or unwelcome behaviour.

A young female theatre usher working in central London commented, “it would definitely take away the stress of worrying about how I’m going to get home, especially because Uber and Bolt are so unreliable and expensive.”. She added, “It would give me extra time to get changed out of my uniform at work as well, which I think is important because it would make it harder for people to find out where I work”.

Surprisingly, when comparing the offerings of after-hours commute options in other major cities, it is only London and New York that face this dilemma. All other major western cities like Barcelona, Paris, Rome, Lisbon, etc, do not operate a night service and calls for demand are stifled by effective alternatives such as bus routes and cheaper personal services.

The only other major city to operate a night time tube service is New York, but their efficient travel continues to chug on due to convenience and cost rather than concerns over their citizens. The New York subway service struggles to cope with any disruption due to its initial design: when conceptualised, no space was made to park cars and very little space remains to service them in alternative tunnels, therefore ghost trains have continued to pass under the city throughout 2020 despite no passengers. The social issues that vulnerable people face in cities without this operation is an ongoing cause of concern as public safety has yet to be a national priority in these tourist areas. Why does it remain one in London when such a suitable alternative is so easily accessible?

To not bring back the service would be to condemn other women travelling alone at night to a fear that Sabina Nessa or Sarah Everard had to endure taking their unsafe journeys in the city.

There seems there is little to debate as to whether the Night Tube should be fully reinstated. The cost of reopening the service is one that is well-mitigated by a boom in the post-pandemic economy that London’s night entertainment can facilitate.  Furthermore, the safety of residents surely takes precedent over any concerns over a bit of noise pollution in a city that rarely falls silent without the Night Tube operating.

To not bring back the service would be to condemn other women travelling alone at night to a fear that Sabina Nessa or Sarah Everard had to endure taking their unsafe journeys in the city. To not reopen the Night Tube would be to ignore these murders and to victim blame for not finding a safer route home in a city that fails to provide one. Recently the Met Police came under fire for suggesting women should simply find ways of keeping themselves safe such as waving down a bus, running to a nearby house, or challenging plain-clothed police officers if they feel they are illegitimate. How can this be done when the government actively take safer public transport options away?

If the budget really cannot stretch to protecting vulnerable Londoners at night this way, it may be worth looking at neighbouring countries to see how they tackle the returning problem of antisocial nighttime behaviour. Metro stations in Paris and Barcelona for instance employ attendants that are there for the sole purpose of protecting travellers. The importance of the safety of Londoners doesn’t come close to the inconveniences of reopening the Night Tube service, and any financial or noise implications are a worthwhile trade.