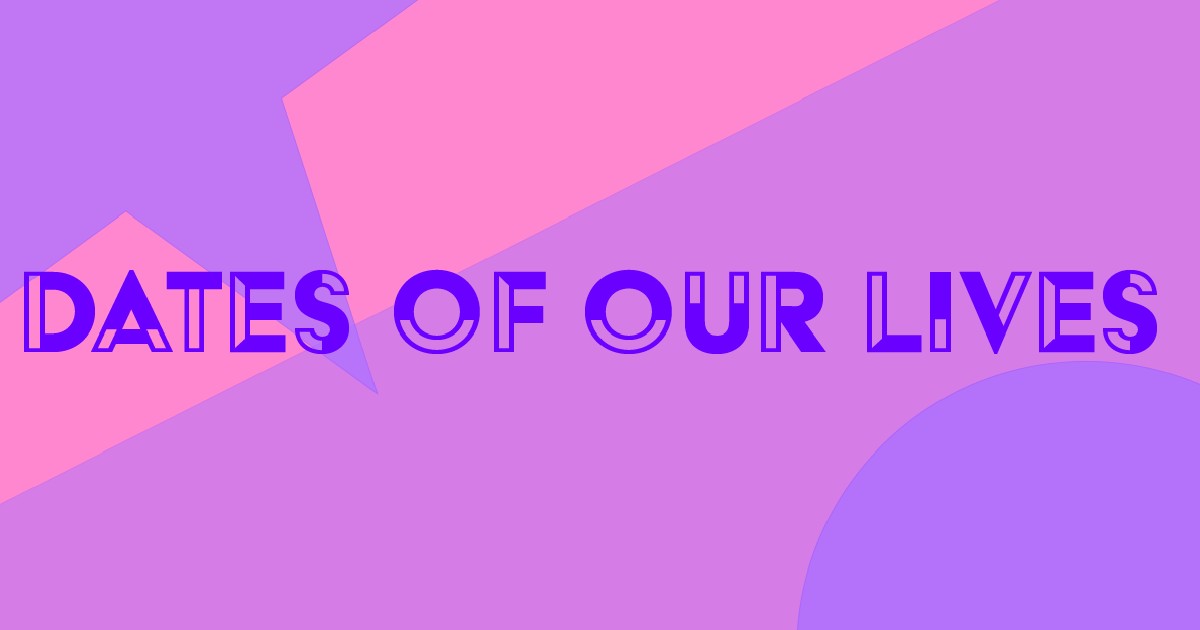 Dates of our lives: Red flags and lessons learnt

It started as all great love stories do. We matched on Tinder, his account was permanently blocked, he tracked me down on Instagram, we finally met in person and then I realised he wasn’t the one for me.

The characters in this tragic love story are myself, naturally as a deeply narcissistic individual, and a rather charming looking boy called [redacted] (It transpires I cannot name him for legal reasons and have just got off a Teams meeting with OxStu legal team who threatened me with a long jail sentence. And they say journalistic freedom isn’t dead…)

The scene? July of Trinity. I hung around for a bit to start reading for my dissertation. I basked in the Oxford sunlight, well, for a bit anyway. As a ginger I got horrendously sunburnt. I had friends come to visit, I visited friends. Life was good.

And then it seemed to get better when I swiped right on he who must now not be named for legal reasons. We chatted on Tinder for a while, and the conversation was good. His profile was normal, his pictures even handsome (I am, if nothing else a woman of taste).  I was surprised, I always struggle to keep conversations going.

And then, one day, nothing (I’d just told him I was in my final year, a scary prospect for all it would seem). I didn’t think much of it and moved on to greener pastures.

A few days later however, an Instagram account requested to follow me, and, not only that, but he had sent a message explaining who he was. He said that his Tinder profile had been blocked and he didn’t know why. It was peculiar. Certainly to me he had not been vulgar or too forward, he hadn’t, as others have done, asked if he could put babies in my or inquired whether gingers did it better. He didn’t want to know whether I was into feet or what my thoughts on pineapple pizza were. Not bad, I thought to myself, not bad at all.

Anyhow, I ignored what could be considered two blaringly obvious red flags and we continued to message each other.

However, I did approach the Instagram messages warily. I had never been tracked down before. I asked how he had found me. It turns out he remembered me saying I was friends with a person at his college so via their JCR Instagram page, he had found my friend, gone through their mutual following/followers list and located me.

A spy I posited? No, I chuckled to myself. He wore cable knit jumpers. This was not a martini- shaken not stirred kind of man.

Anyhow, I ignored what could be considered two blaringly obvious red flags and we continued to message each other. I got quite excited. He was basically everything on my list. He was the opposite of what I usually went for (disasters). And so, when the first in person date came around I manifested it as hard as I could into being excellent.

The result? It was perfectly pleasant. Maybe he’d grow on me. Maybe he was nervous. We went for pizza. I love pizza so was satisfied in that respect.

He asked to see me again and I agreed. We went for coffee, had some pastries and looked at novelty socks. It was very cutesy.

I had informed some of my friends I was going. The library turned into Gossip Girl HQ and upon my return a flock of eager faces turned to me in unison in a scene not unlike the seagulls from Finding Nemo. I filled them in.

Questions abounded. Did I like him? What did we do? Did he make me laugh? Where was he from? Could they see some photos?

I answered them all dutifully. It was hard being such a socialite but someone had to do it, I was an in person Tatler and my adoring fans deserved some crumbs from the expensive Michelin starred pie that was my life.

The conclusion? I realised he wasn’t really for me? Why? He studied theology.

Perhaps, I should’ve mentioned this before but the third and final red flag was that he was a committed theologian. And I tried, dear readers, with all my might to change his mind. To suggest coming over to the light, or the dark side, I suppose depending on whether you’re one of those odd STEM-y people but he was resolute.

The moral of this tale of woe? Vet your Tinder matches thoroughly.