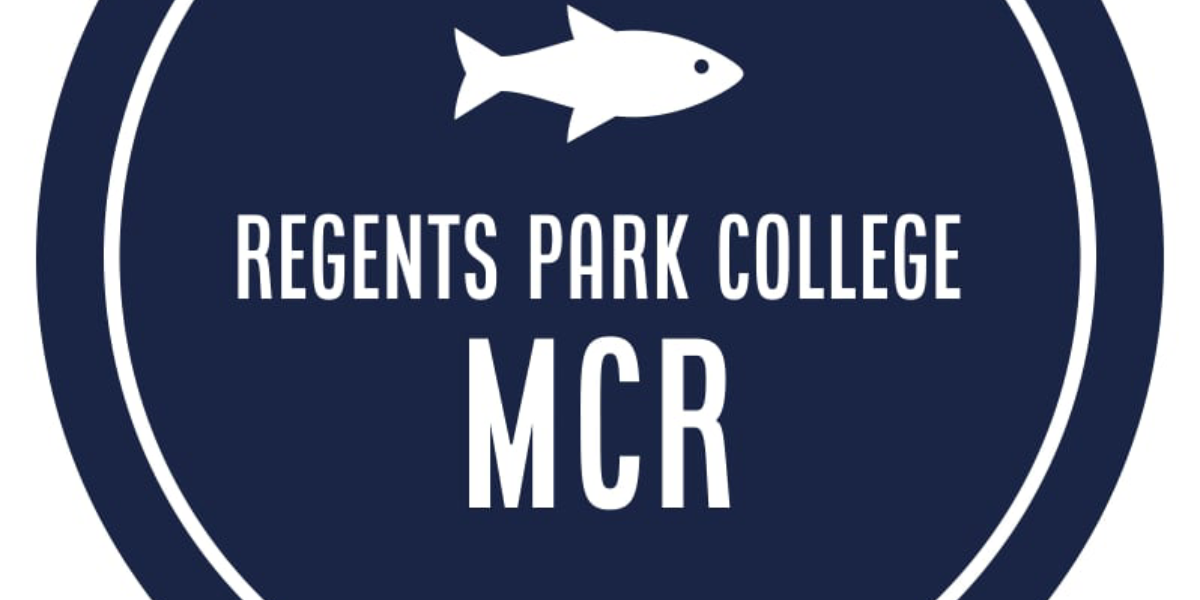 Jessica Kaye spoke to Joshua Reid, the president of the Regent’s Park’s Middle Common Room discussing the recent MCR renovations and the role MCRs play in the university as a whole.

Joshua Reid was elected president of the Regent’s Park College MCR in June 2021 and is in his second year of a Bachelor of Theology degree. I asked him about his experience in the role and the new developments at the college.

Josh was keen to express the importance of MCRs across colleges but emphasised the particular challenges of Regent’s Park, as it encompasses an unusual group of students.

Telling me that “MCRs are really different from JCRs because JCR students are all undergrads and in MCRs, especially in places like Regent’s where we have ministerial students as well, we’re dealing with three sections of students.” The Regent’s Park MCR includes post-graduates, mature undergrads and ministerial students. Due to this, Josh says that “we have a much larger group of members and a far wider range of needs.” From people who are potentially only in college once a week, to those who are full time students – Josh has a broad framework of students who all require different things from the MCR. “The MCR is very wide ranging and, especially at Regent’s, the difference between the MCR and JCR has very much been felt.”

In terms of his role as the president, Josh tells me “constitutionally it’s an interesting role because mostly it’s heading up meetings but obviously I’m the public face of the MCR. Part of being a public face also means outreach; trying to bring in alumni, having conversations with other MCRs. I’ve got a team to help me do that so it’s a fine balancing of what I take on and what I delegate, and helping to support my committee in their day to day roles as well.”

Josh also emphasised the importance of the MCR room itself in bringing the different members of college together. “We want to provide a framework where they can have academic discussions one on one with people and provide that social space in the MCR room itself. Our recent renovations have been part of that.” Regent’s MCR in particular, has undergone some big changes recently, including a renovation of the common room itself. Josh talked me through some of the new developments.

They’d been in the works for a few years, delayed due to the pandemic, of course. When Josh got elected president of the MCR in June, plans were being sketched and materials were being bought merely a few weeks after. He said that it had been a very “frantic start” as president. The design came from an MCR trip to Blenheim Palace. Feeling that the place was “classy” Josh, the incoming and the outgoing committee, took inspiration from the rooms they saw and endeavoured to translate those into their renovations for the MCR. Longevity was a priority, hence, Josh and the team felt that the design of Blenheim Palace was enduring and would last. “We felt that if we went down that design route we could create a room that wouldn’t very quickly become outdated.”

“Places like MCRs are important, and investing in them is important, because it does build very strong bonds between people.”

“It proved easy in some aspects but was very challenging in others. In terms of wooden panelling around the bottom half of the wall that was actually quite easy, we had a member of the team who could do that. In terms of finding the right wallpaper and the right flooring tiles, that was much more difficult. There is no natural light so we had to find ways of making the room seem naturally bigger and lighter and we wanted something that wasn’t tacky. Finally got over all the little hurdles. We found a fireplace and had that installed, but that is decorative only. Throughout the process, the college have been very supportive and helped a lot. We’ve built up and we’ve got this nice and bright room now. It’s been a challenging process at times, but also very rewarding. The team and I have all put in countless hours, they wanted to be there and the community that eventually built up among those MCR volunteers was really great. It showed why places like MCRs are important, and investing in them is important, because it does build very strong bonds between people.”

On the importance of MCRs across the university, Josh was eager to highlight the progress he feels has already been made, alongside the steps he would still like to see taken. “In the student body, I don’t think MCRs are discussed as much, and MCRs aren’t recognised as much as JCRs even though they’re as equally important.” He underlines the fact that the university has a high number of post-graduate students, alongside the fact that the university also offers ministerial training and has many high quality research departments.

Therefore, Josh highlights that colleges which have MCRs and post-graduate colleges are “part of the life of the university, and as a university we wouldn’t be where we are today without our post-grad students.” So having spaces for them is very important – and Josh sometimes feels that we don’t talk about them enough and give them as much credit as we should.

However, he does acknowledge that, in his opinion, things are definitely changing. “Certainly within my college, my MCR only had about 10 students a decade ago, and now the intake next year is bigger than the intake of undergraduates. This has forced a conversation within the college about the significance of the MCR and its role.” Over the past 12 months, Josh is positive that he’s seen a change in attitude, particularly from the college, and that the JCR and MCR are “now on a level playing field; They both need as much support.” He ends on a positive note saying, “I’ve felt a change for the better from the college and I think that change hopefully is continuing university wide.”

Image used with the permission of Regent’s Park College MCR