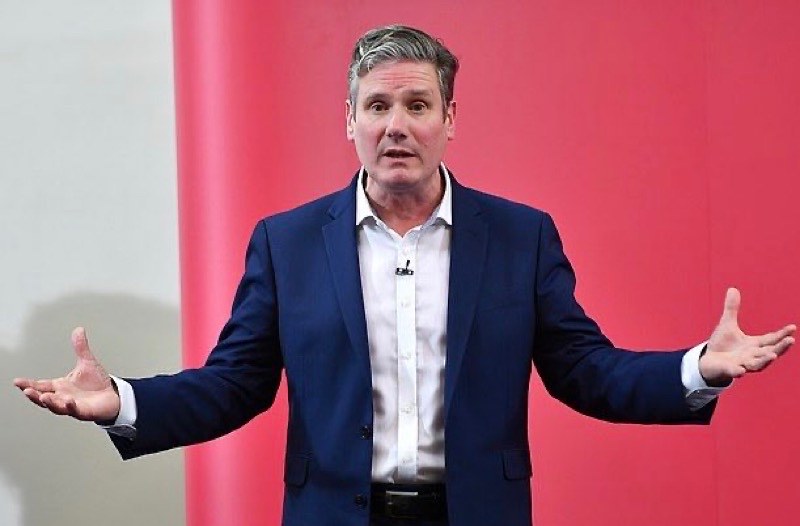 ‘Progressive Alliance: Is this Labour’s Only Hope?’

Despite the multitude of crises engulfing this Conservative government, the Labour Party is facing an existential crisis. Labour is facing a government who, to most political observers, is the most incompetent and corrupt government in modern British Political History. The conservatives have had a horrendous response to the pandemic leaving Britain with over 150,000 COVID deaths, an economy rabid with inequalities and excessive debt while also crippling the education and health sectors. Combining this with corruption over PPE contracts and Boris Johnson dishing out peerages to family members and close political allies, and yet the Conservatives still consistently lead the polls. The Labour Party has not been helped with an uncharismatic and unpopular leader in Keir Starmer, who seems to be spending more time attacking his own party than the Tories. Starmer’s excessive, though understandable, focus on regaining the ‘Red Wall’ has caused a mass exodus of traditional Labour Left supporters to the Greens and Liberal Democrats, with a recent poll putting Labour on only 33% against the Green’s 10% and the Liberal Democrats’ 9%. While Labour politicians may disparage these other parties, a progressive alliance is the only way of returning the party to government and restoring social democracy in Britain.

Whilst the Conservatives are leading in the polls, there is a silver lining for the Labour Party and the Progressive Movement as a whole: a solid centre-left majority within opinion polling. The average support for the Labour Party, the Liberal Democrats, Greens, and the SNP in October polls was 55%, compared to the Conservatives and Reform UK on 42%. However, the First-past-the-post (FPTP) electoral system would nevertheless grant the Conservatives a majority of thirty seats, based on a minority of the votes. Whilst this may suggest that the left-wing parties have no path forward, a potential simple solution has arisen: the progressive alliance of the centre-left and the subsequent governmental introduction of a proportionally representative electoral system,

Whilst a progressive alliance may not be everyone’s cup of tea across the progressive movement in Britain, these party’s share a number of common goals: an opposition to free-marked rugged individualism, a drive toward economic equality, and a step back from Britain’s bitter culture wars. Though bad blood remains from the Liberal Democrat-Conservative coalition from 2010 to 2015, the Labour Party must be realistic and accept that such a union may be necessary for government. Indeed, the Greens are evidently a natural ally of the Labour Party, with former leader Caroline Lucas going as far as to state that she ‘couldn’t disagree’ with a ‘single policy’ in Labour’s 2016 manifesto. The parties’ shared perspectives on environmentalism, social justice, and equality point to the viability of such a partnership.

Whilst a progressive alliance may not be everyone’s cup of tea across the progressive movement in Britain, these party’s share a number of common goals

This progressive alliance would be simple to implement in practice: a commission could be established with representatives from all of the main parties to decide which seats only one of the parties should stand in, and shared campaigning could be encouraged in all parties throughout the campaigns to ensure that the chosen candidate would be best placed to defeat the Conservative candidate. An agreement could be made that a fundamental policy of the alliance would be the removal of the FPTP system to be replaced by a form of PR. Indeed, there is reason to trust this system would work based on historical precedent. The 1903 Liberal and Labour Party pact over thirty constituencies in a similar alliance ensured that they did not split the vote and that twenty-nine Labour MPs were returned to power in the 1906 general election. Similarly, the importance of this policy can be evidenced based on undemocratic Thatcherism of the 1980s. Thatcher won two landslide elections despite progressive parties holding 53% of the votes and sixteen million votes to the Conservatives’ 42.4% and 13 million votes. A progressive alliance could have prevented Thatcherism and all its consequences: it should and must be implemented.

Whilst some naysayers argue that PR would lead to the break-up of the Labour Party, this ignores the fact that the Labour Party has always been an unhappy marriage between  warring factions whose ideological divides are if anything growing wider. Though these factions may break apart in a formal PR system, it is still highly likely that they would end up working together in a government under a progressive coalition, simply being independent of one another. The existing system is crippling for progressive parties; change needn’t be feared but embraced. Proportional representation is not the dagger that will kill the Labour Party, but the medicine that will save it. The Labour Party faces a fundamental crisis: out of Government for 11 years and at this moment the prospect of potentially another decade out of power. The Labour Party must think big to ensure its survival as the most successful progressive party in Britain. It must either embrace a progressive alliance to enact Proportional Representation or be cast into the political dustbin of history.