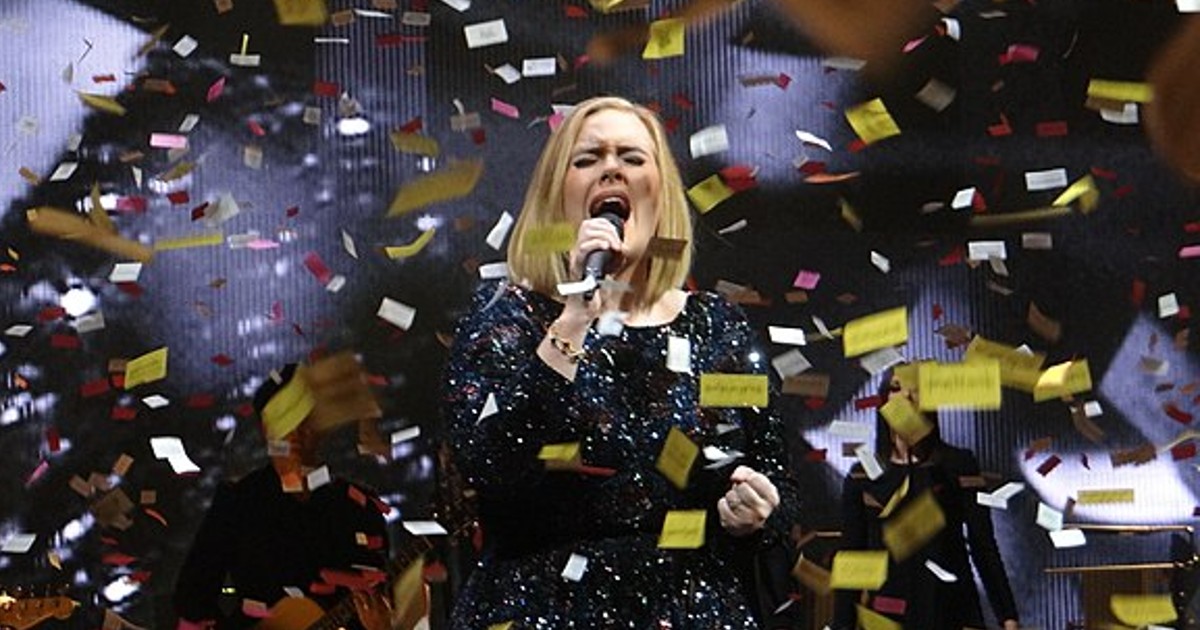 A chronology of Adele‘s career

After a 5-year hiatus from music and, largely, from the public eye, Adele has finally returned with new music. She released a new single, Easy on Me, and announced a new album, titled 30 in the Adele tradition, to be released on 19 November. While Adele has undergone substantial change in the past 5 years, from a divorce from former partner Simon Konecki to an incredible physical transformation, her new single retains her trademark sound and heartfelt delivery. Adele’s return to music provides us with some comfort that amidst this turbulent, ever-changing world, in which we only grow older by the day, some things still stay the same.

In celebration of Adele’s return to music, we thought it apt to reflect on the length and prominence of her career so far. Thus, here’s a very rough timeline overview based on what some of today’s biggest stars were doing at important points in Adele’s career:

Adele released her debut album, 19, in 2008 at the age of, you guessed it, nineteen. This album, particularly the track Chasing Pavements, won Adele two Grammy awards in 2009. While 2008 to 2009 was a time of strife for many, hopeful forces were machinating, as Billie Eilish at the age of six would have just begun to learn the ukulele, as she revealed in an appearance on Carpool Karaoke. This early foray into music undoubtedly set off the cascade of events that resulted in her superstardom today, from the modern classic Bad Guy to the new James Bond theme song. Moreover, a nine-year-old Lil Nas X (Montero Lamar Hill) had just moved out of Atlanta to live with his father, a gospel singer, a move that Lil Nas X described in an interview with Rolling Stone as “better for me…if I would have stayed there, I would have fallen in with the wrong crowd.” Thus, it was this year that decisively set Lil Nas X away from succumbing to socioeconomic circumstance and towards the path of gracing us with today’s greatest bangers. Meanwhile, in contrast to Billie and Lil Nas X, by the time Adele’s career had begun to explode in 2008 I had barely attained consistent consciousness.

By the time Adele’s career had begun to explode in 2008 I had barely attained consistent consciousness.

The sound that Adele is now known for was really set by her second studio album, creatively titled 21, which she released in early 2011. During this time, both Olivia Rodrigo and I were both cast in our respective elementary schools’ theatre productions. I played the part of John Lennon reimagined as a detective in a surrealist adaptation of the Three Little Pigs that was more fever dream than theatre. While I could not find what Olivia Rodrigo was cast as, I doubt that it could compare. I do wonder, however, whether she ever shared the experience of belting out “Set Fire to the Rain” at her first elementary school dance in a pre-pubescent falsetto.

Adele released both her single “Hello” and her album 25 towards the end of 2015, and continued to tour this new music throughout the next two years. And while Adele did not release any new music and overall made few public appearances between the end of her last tour and the recent announcement of a new album, the rest of the music industry has changed drastically throughout this period of almost 5 years. In this period, entire musical careers have risen and fallen, such as the controversial and tragic career of Jahseh Onfroy (XXXTentacion). New genres have hit the mainstream in the western world, such as K-Pop’s explosive entry into US and UK top charts, and the rise of TIkTok has revolutionized the music industry. Throughout all this, Adele has retained her legendary status, and the widespread anticipation for her new album is proof enough that as much as music has changed, some of the most important things have remained the same.