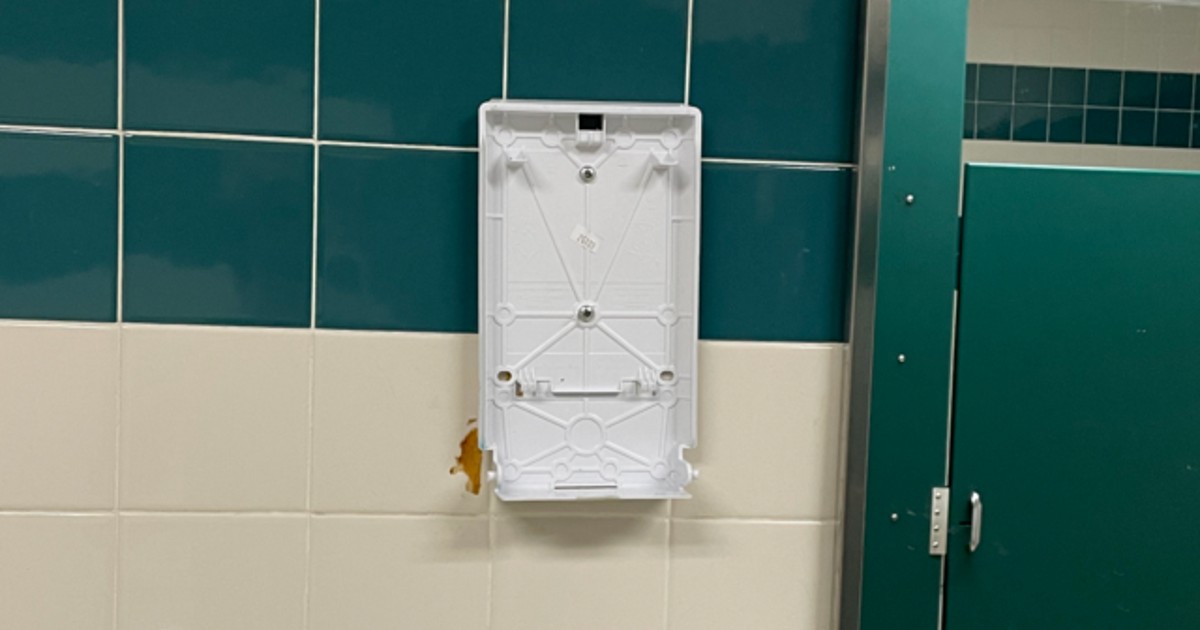 The addictive formula of short videos and easy scrolling makes TikTok one of the most influential social media platforms at the moment – TIkTok uniquely enables and incentivizes users to watch an enormous quantity and diversity of different videos. This in turn creates an ecosystem where extremely niche creators and content can develop large audiences and, if the algorithm favors them, mainstream appeal. Whether it’s because the app is especially conducive to the formation and survival of fringe communities, or because its algorithm is better suited to bring these fringe communities to the forefront of For You Pages, however, TikTok is also notorious for festering communities that are commonly described as ‘bizarre’, ‘cringey’, or ‘edgy’. These terms offer only a glancing image of just how far TIkTok’s edges reach, though – indeed, the English language is not equipped to succinctly describe the isolated corners of TikTok. As such, here’s a listicle of the top ten tImes TikTok trends took things too far.

Tough Guys: Somewhere along the natural evolution of the thirst traps trend, some men with extraordinarily poor taste and an even worse sense of self-awareness started posting videos where they attempt to appear menacing and hypermasculine. Whether it’s usage of the dreaded term ‘sigma males’ or use of the rainy grayed-out filter and that effect where they morph into a wolf, these videos certainly do not help their creators’ cases. What’s particularly distressing is that many of these videos are now ironic – creators intentionally mimic this type of cringe content to stir up views. Yet this leaves the rest of us perpetually unsure of whether we’ve just witnessed a disturbing amalgamation of insecure masculinity and internalized misogyny, or a masterful work of parody. Either way, I would cover my drink if I ever see any of these people within twenty feet of me.

Rick and Morty: Soulja Boy’s crowning achievement may not be “Crank that” or the Souljagame console after all. His recent song “Rick and Morty” has shot to TikTok fame after users started to post videos of them performing the song acapella in front of the graves of notable figures. Usually intended as a subtle and humorous show of disrespect, this trend has admittedly been entertaining and cathartic when performed at a proper location (i.e. the resting place of Jefferson Davis, president of the Confederacy). However, this trend has not only been watered down by the innumerable videos of TikTokers simply rapping the song to inanimate objects, but also has the concerning potential to become insensitive.

Cartel Tik Tok: I was startled to say the least when, amidst cat videos and mini-documentaries, I found a video of what appeared to be a firefight between rival gangs somewhere in South America. Like many of my friends, I was drawn in by the siren song of morbid curiosity, and the algorithm steadily pulled me in further. Soon I was getting videos of cocaine assembly lines, of machinery used to package literal tons of marijuana, and even of cleaning bloodied vehicle interiors. I have since managed to leave this side of TikTok, but just knowing that it exists – and that many people I know have stumbled into it as well – is rather concerning.

Soaking: Soaking is an allegedly common practice among Mormon youth who, for religious reasons, cannot engage in conventional intercourse. For your sake and for mine, I will not provide any further details. While I appreciate how the diversity of creators on TIkTok has taught me an immense amount about the everyday lives of people from very different backgrounds, some things are better kept to the imagination.

Some things are better kept to the imagination.

Devious Licks: If you’ve been on the internet at all recently, or especially if you’ve attended school in person, chances are you’re familiar with this trend. This trend involved TikTok users stealing things from their schools and showing off these “devious licks” they acquired on TikTok. At once remarkably stupid yet impressive, some videos showed entire bathrooms where all the appliances had been ripped out. Some schools reported significant property damage, and some participants were allegedly arrested for their actions. On a positive note, however, the backlash against this trend sparked the brief rise of an antithetical ‘angelic yields’ trend, in which students installed everything from luxury soap dispensers to entire TV’s in school facilities with the same ingenuity of the destructive devious licks trend.

Taiwan: It’s become a common meme to joke about China’s censorship practices, social credit system, and increasingly aggressive actions against Taiwan and Hong Kong. While often humorous and even educational, these TikToks unfortunately easily scapegoat the people for the government, and videos such as one of an imaginary Lego Tiananmen Square set resort to stereotypes such as distasteful mimicry of the Chinese language. Of course, white supremacy and racism are rampant on TikTok just as on any other social media platform, and I hope readers already consider it obvious that these forces are repugnant. However, the practice of criticizing an entire nationality instead of just the government is often too well accepted.

Teeth Shaving: TikTok users used files to shave down their teeth until they all lined up. While the cliche of “beauty is pain” is often true, shaved teeth more often than not push the creators’ faces deep into the uncanny valley, inciting a primal sense of disgust and fear. Even just being reminded of this trend has incited within me an unreasonably intense feeling of anger.

Even just being reminded of this trend has incited within me an unreasonably intense feeling of anger.

Terrible Life Advice: With a diversity of creators comes a diversity of perspectives on how to best live various aspects of your life. Yet not all pieces of life advice are created equal. From young adults advising teens to get pregnant early, to terrible ‘dating coaches’, to misinformed claims about airplane safety, some TikTok ‘life advice’ is genuinely dangerous. Young adults glorifying teenage parenthood rarely discuss its difficulties and responsibilities; misogynistic “dating coaches” normalize sexual assault and are a first step on the incel pipeline; and it should be obvious why it’s a bad idea to ignore airplane safety guides. As a whole, TikTok life advice is dangerous in that its unreliability is so convincingly masked by an air of simultaneous familiarity and reassured expertise.

Terrible Takes: Opinions, much like life advice, are subjective, yet a brief foray into TikTok will confirm that although there may not be correct opinions, there are plenty of wrong ones. Even setting aside the obviously problematic opinions of alt-right, bigoted, or generally hateful TikTokers, there still remains a vast array of subtly disturbing yet extremely popular takes on TikTok. From neocons explaining how Jeff Bezos deserves his vast fortune to Joker and Wolf of Wall Street fanboys that completely missed the point, these takes are often only just regressive enough to set any impressionable viewers on a spiralling path towards even more unsavory parts of TIkTok.

Murder: I thought I was the only one who’d somehow stumbled onto what was basically LiveLeak footage on TikTok, but that was not the case. Somehow, despite TikTok’s hypersensitive video-removing algorithm, videos depicting extremely graphic and cruel acts of violence were allowed to stay up. While this entry doesn’t fit the vibe of the listicle, I had to vent my trauma somewhere. Even as someone who grew up with the early uncensored internet, some of these videos left me disturbed for days after.