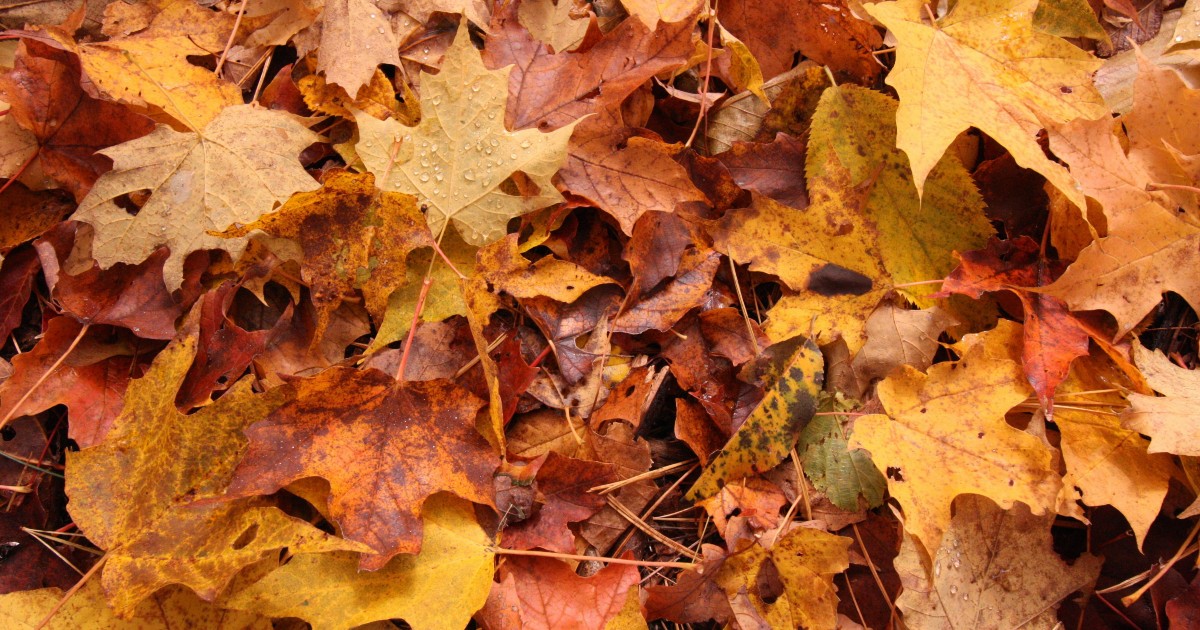 Around this time of year, freshers who entered university committed to a relationship almost universally find themselves under strain. In the US, we deem the inevitable annual wave of breakups that happen before our Thanksgiving holiday the “Turkey Drop”. And although the UK does not share the same American/Canadian holiday of Thanksgiving, students here certainly share the same experience–as University begins, a good portion of both novel summer relationships and those that have survived spring/summer fielding season alike deteriorate abruptly. Why is this phenomenon, which a friend informed me can be described more inclusively as “fall fielding season”, so prevalent this time of year? Will it happen to your relationship, and if so how can you cope with this very particular flavor of breakup?

The simple fear of fall fielding season alone is enough to create a self-fulfilling prophecy.

Fielding season generally refers to the period of time in late spring and early summer in which vast swathes of couples suddenly realize they were less lonely than they previously thought and thus no longer needed each other. For obvious reasons, however, this afflicts student couples just starting university as well–the new surroundings come with rapid character development (for better or for worse), new stressors, and in all honesty new temptations. It’s not enough that some of us are determined to, and indeed even able to, prevent these factors from affecting our commitment and effort. The simple fear of fall fielding season alone is enough to create a self-fulfilling prophecy. Whether or not it’s actually true that someone else is walking our partner home or hitting on them at the club, it’s difficult not to desire placing more restrictions on relationships, which in turn often stifles essential university socialisation. Thus, upon the first time that both partners return home from university and see each other again in person, or even before physical reunification for those particularly cold-hearted individuals, their relationship succumbs to fall fielding season. This year, as many second-years as well are finally getting their first relatively normal first-term experience, it’s likely that fall fielding will find more victims.

And while many of us go into uni understanding that the chances of success are low, we in our naïve optimism decide to give it a shot anyway. It can be worth it, after all. Success stories are few, but they still exist. As third-year student Tom* explained, though they broke up with their girlfriend for uni, they ended up getting back together because “the single life is truly dire”.

Even if you do fall to fall fielding season, it’s far from the end of the world. “I felt terrible for a bit, but ended up realizing that it was all for the better anyway,” explained a Sophie*, a second year. “I had clung onto them because I felt like I needed them, but I don’t think that was a healthy basis for a relationship anyways.” And unlike what Tom* said, there are plenty of ways to make the single life more bearable. Maia* chose to dive headfirst into fielding, from Tinder to Hinge to Bumble, questionably “trying to fill the void” in her heart with “quantity over quality of relationships.” It is worth noting, though, that she declined to comment when pressed about whether this tactic was effective. Meanwhile, Heath*, another second year and a big fan of K-dramas, agreed with his partner to date each other if both were still single in two years.

Perhaps you were previously perfectly secure in a happy, healthy relationship, and articles like these are the reason you are beginning to overthink. After all, if the fear of fall fielding season makes it a self-fulfilling prophecy, then have I not just doomed many of you in relationships to such a fate?

Relationships are built on trust, and that even faced with the high failure rate of university relationships, there is likely no reason to doubt the integrity or devotion of your partner.

The answer is yes, and I would be lying if I said I am not currently writing this with a smug grin on my face. However, it is with only a tinge of bitterness that I must remind you that relationships are built on trust, and that even faced with the high failure rate of university relationships, there is likely no reason to doubt the integrity or devotion of your partner. After all, practically every person I interviewed agreed on one thing: at the end of the day, every relationship is different, and no one could have predicted how things turned out. And very few people regretted their decision–those that stuck together found their relationship stronger than before, and those that separated found that it was for the better.

As my friend’s divorced mother Deborah* so kindly recommended me to mention, however, whether you’ve been affected by fall fielding season or felt fortunate for having avoided it, it’s only the beginning–“We are born alone and will inevitably die alone, so you better get used to being alone.”

On that cheerful note, I wish you the best of luck, and happy fielding!