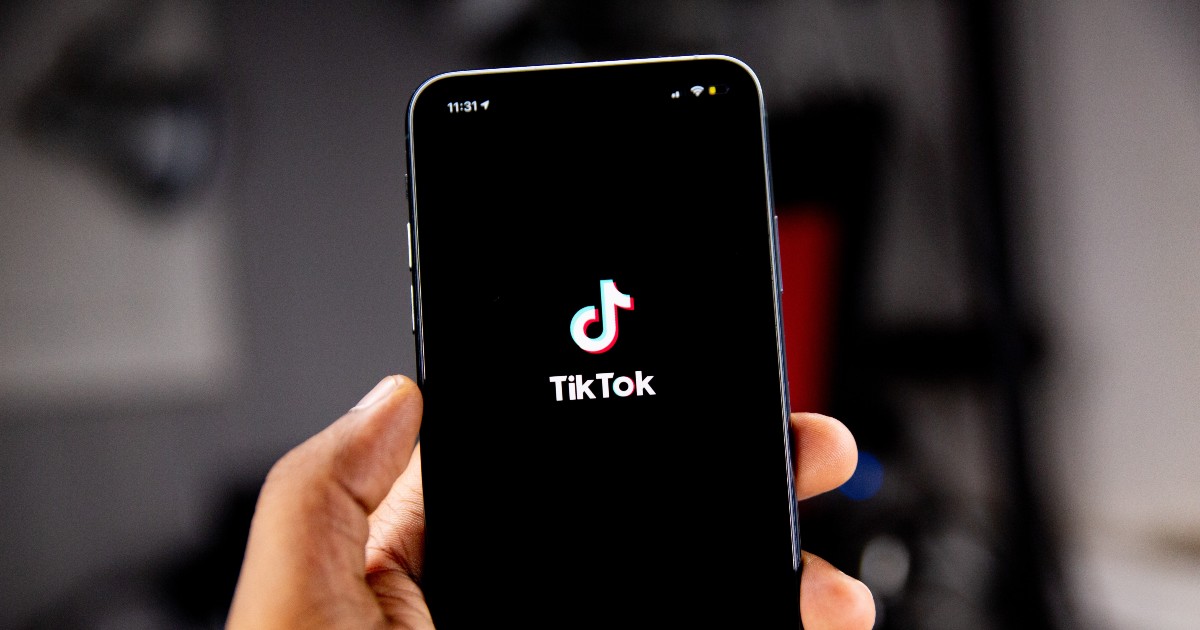 Addison Rae and the new celebrity

Addison Rae was invited to the Met Gala, and people were outraged.

Since becoming interested in the event I can’t remember a time when one guest caused quite so much initial backlash. But why? Well, apart from the fact that she turned up in a fairly bog standard red dress that didn’t do much to catch the eye and went for a bright blonde lob which looked cheap and almost wig-like?

From a non-aesthetic point of view, essentially, people were upset because they didn’t feel she was supposed to be there. Having risen to prominence on TIkTok in 2019, she hadn’t yet earned her place among the cultural elite.

News broke of a possible stream of influencers gracing Anna Wintour’s lavish annual party back in August and although it turned out to be completely fake, one thing that wasn’t fake was Rae’s invitation.

The upset about Rae’s attendance points to an interesting watershed moment in US pop culture. Addison Rae is practically a household name for the under 30s. She’s the biggest Tik Tok star in the world with over 84 million followers and an estimated fortune of $5 million, an income brought in by her TikTok following, music career and recent film He’s All That, as well as a recently signed contract with Netlfix.

But, despite all this we still don’t see her as a celebrity, not in the way that Rihanna, Jeniifer Lopez, the Biebers, Maisie Williams or Carey Mulligan are (all of whom attended the Met Gala this year). Yet Rae, like these contemporaries, sings, acts, dances, models, and has released a makeup line with Sephora.

And, if we’re upset at Addison Rae, why aren’t we upset by the attendance of Simone Biles; Ella Emhoff (stepdaughter of VP Kamala Harris); Alexandria Ocasio-Cortez, Naomi Osaka (who was co-host); most recent winner of US open Emma Raducanu, and inauguration poet Amanda Gorman? None of these individuals are celebrities in the traditional sense. Most of them aren’t actors, musicians, or models, apart from Emhoff who was quickly snapped up by IMG after the inauguration; nor are they fashion designers or socialites.

The idea of celebrity and who could join those hallowed ranks had changed.

The world of the Met Gala in 2021 and its guest list is a far cry from 2013 when Kim Kardashian attended for the first time, heavily pregnant in that floral dress. Apparently it was her first time as Kanye’s plus one because Vogue director Wintour had previously banned her attendance. I can only presume that this decision was based on the belief that ‘reality star’ and ‘influencer’ wouldn’t be here to stay.  Wintour therefore continued to curate what celebrity meant in a very traditional Hollywood glamour way, with the exclusive guest list of actors, musicians, designers and their beaus before eventually yielding to the acceptance that the idea of celebrity and who could join those hallowed ranks had changed. The Kardashians now regularly feature at the Met Gala, and their outfits are eagerly anticipated by fashion fans.

Celebrity criteria has clearly changed. It’s more open and no longer dictated to the same extent by those belonging to the ‘in crowd’. Wintour has had to now, as she has had to before, bend to the increasing power of social media and the ‘common plebs’.

I’m not yet sure what boxes have to be ticked to be considered a celebrity now, although I would say being exceptional in your field (Serena Williams, Emma Raducanu) or being vocal and representing some struggle might help (Simone Biles ticks two, as does Naomi Osaka who is ripping up the tennis rulebook). One criteria I can be sure of is a large or successful social media presence. Young personalities now have to be seen and related to, and recognised on social media. That’s where Addison Rae comes in–she’s always going to have the popular pulling power because she is a face everywhere on social media. And, increasingly, as the main audience consumes their celebrity content on social media, it’s easier to become a self made celebrity. There is no longer the reliance on Cosmo or People to tell us who’s who and why we should want to dress like them or be interested in their dating history.

Celebrity is changing, whether we like it or not, and TikTok stars like Rae and the D’Amelio sisters might be here to stay for a while, especially judging by their attempts to diversify (think Netflix films and family based reality shows). If Anna Wintour gives her seal of approval, it looks like we might all have to fall in line too.