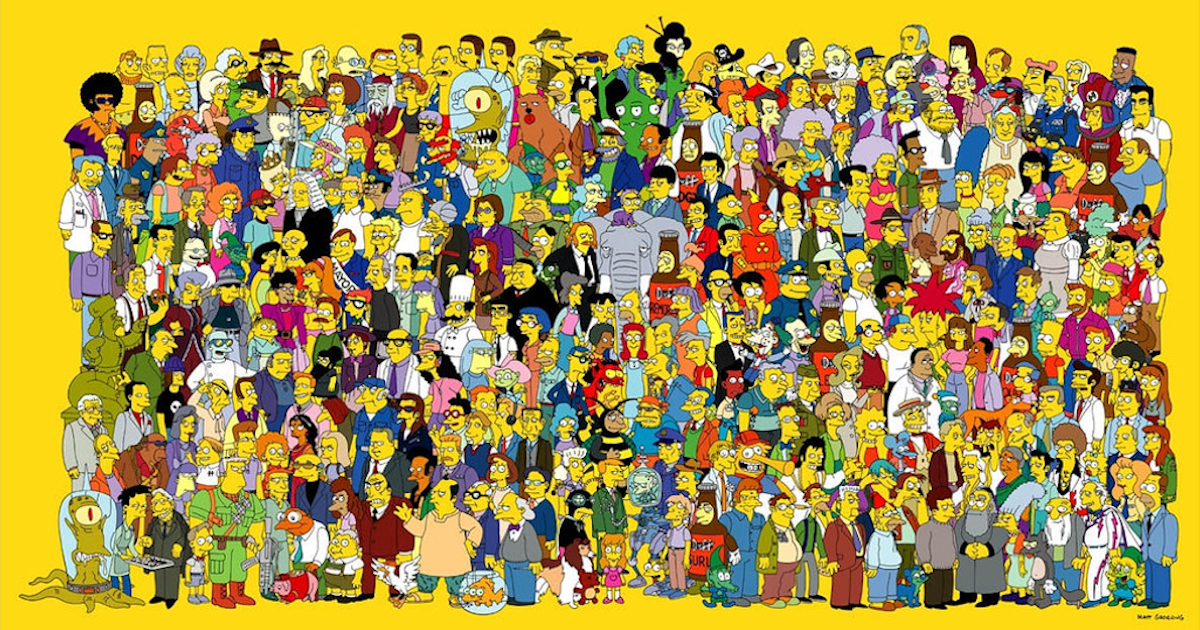 An ode to ‘The Simpsons: Hit and Run’

Image description: a poster depicting a collage of every character in ‘The Simpsons’

O ‘The Simpsons: Hit and Run’, how thee shine in my memory like the early 2000s diamond encrusted gem that thou art. How I remember, coming home after school to be greeted by the familiar collage of “Soaring like a candy wrapper in an updraft”, “I have no insurance!” and “Walk? That wasn’t part of the deal!” Dan Castellaneta’s voice ringing through my 5-year-old head, I would walk through my daydreaming of incomprehensible bay area car ramps, drive-able monorails, and a soundtrack that has become more iconic than the show it originated from.

O ‘The Simpsons: Hit and Run’, how I spot you perusing the catalogues of the PS2 library, hiding in the back yet absent from dust or dirt, as fresh as the day I first opened yonder case. Who cares if I never finished thee, stuck in a rut of Grandpa Simpson’s army truck and weirdly repetitive toxic waste runs? what mattered was the journey, the breakthrough, the experience, that shaped my burgeoning Simpsons related intellect and cultural identity. The mystery of Apu’s level, the frustration of the “Busted” icon, the wonder at the secret rocket car, they were the bricks that built a childhood.

O ‘The Simpsons: Hit and Run’, how your story struck me, the disparate tones of Matt Groening’s (Graining’s) dialogue whizzing through the scenery. From the suburbs, to downtown, to the harbour, and back all over again, from Homer, to Bart, to Lisa, to Apu, how your world sings! Never has a Springfield been so open, never has a game been so attuned to my childhood whims. The soundtrack sang, it sang! Like the sirens of the Greek Homer, the namesake’s music shone like a light, luring me in to the tune of “SMRT”.

O ‘The Simpsons: Hit and Run’, how I wish for a remake, how I wish to play you again, just as I did back then, just as it always was, just as it always will be. Forsooth! How can I compare thee to a summer’s play! Thou hast reduced me to this, a thunderous cretin unable to muster a word more adequate than parody. Where has my insight gone? Whereart thou so beautiful? This is what you have thus reduced me to. I can go on no longer. This must end.

*THE GAMING SECTION APOLOGISES FOR THIS POST, THE EDITOR HAS BEEN UNDER A LOT OF STRESS AND HAS NOW BEEN REPRIMANDED, WE WILL BE KEEPING THIS UP FOR POSTERITY*