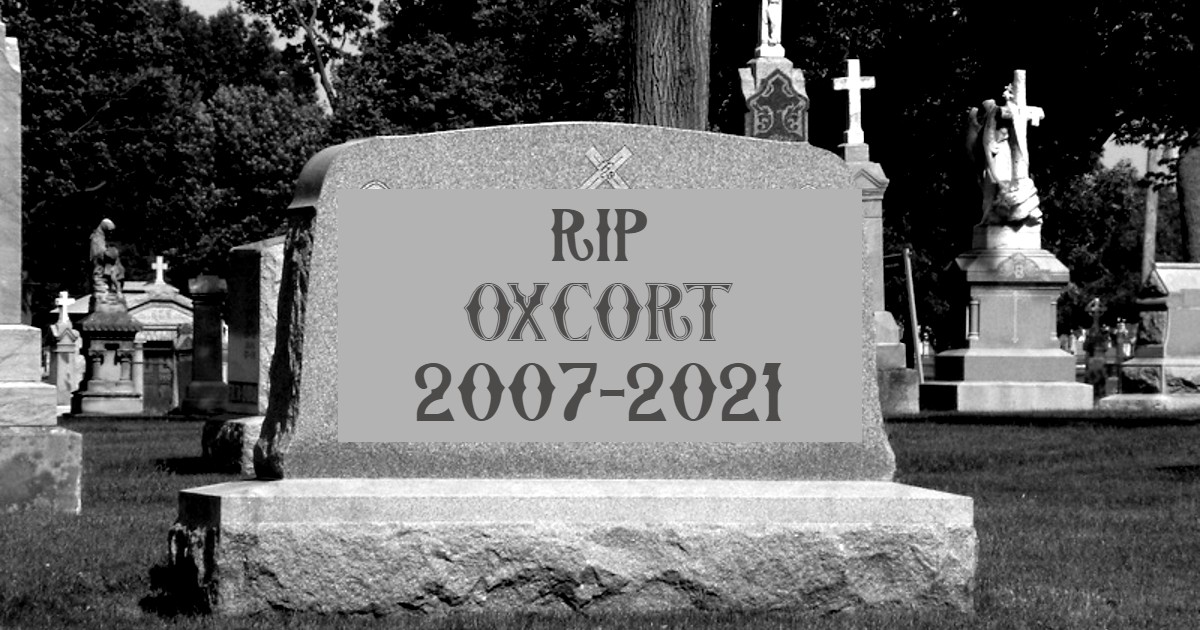 Its death was confirmed last Thursday night by Shane Cuff, Chief Information Officer at the Oxford IT Services, who had been OxCORT’s supervisor since 2018. OxCORT reportedly suffered irreversible damage after a “Dagger Directed on Stomach” (DDoS) attack. Paramedics were called to the scene within minutes, but were unable to save OxCORT.

The site was perhaps best known for its harsh, sardonic tone, and its ability to bring out a whole range of emotions by summing up the entirety of a student’s life over the past eight weeks in a couple of words.

While details are still emerging, the Oxford Student has received reports that Molly Lodgers, Senior Tutor at Oriel, oversaw the operation as Chair of the OxCORT Murder Committee (OMC). The group’s manifesto (which can now be found via a link on OxCORT’s homepage) states their intention to install a replacement in a matter of weeks, before tutors and students begin to notice OxCORT’s disappearance at the end of term and start asking questions.

Most remarkably, it seems the group has been working in tandem with over forty-five tutors from a range of colleges, and hosted over twenty-five workshops on University property. The whole operation gives the distinctive impression of an open conspiracy, which could only have been possible with the assistance of collaborators high up in the central University. This of course raises questions about the integrity of the University’s protection services, and their susceptibility to outside influences.

We attempted to get in contact with several of OxCORT’s colleagues for comments on the matter, but were unfortunately unable to reach them. According to our sources, both OxLove and OxCORT Memes for Underachieving Teens have gone into hiding following the killing, and aren’t expected to return anytime soon.

Meanwhile, OMC’s proposed replacement, “Teaching Management System” (TMS), has made its first public remarks. It opted to ignore the elephant in the room, instead focusing on its array of new policy proposals, ranging from online student sign-up for classes and tutorials, to improved GDPR compliance, and better visibility of undergraduate teaching across colleges and departments.

As much as TMS might try to put its climbing of the greasy and bloody pole behind it, it is deluding itself if it thinks it can simply put the issue to bed. Journalists and the student body alike will continue to ask questions – and they won’t stop until they get answers.