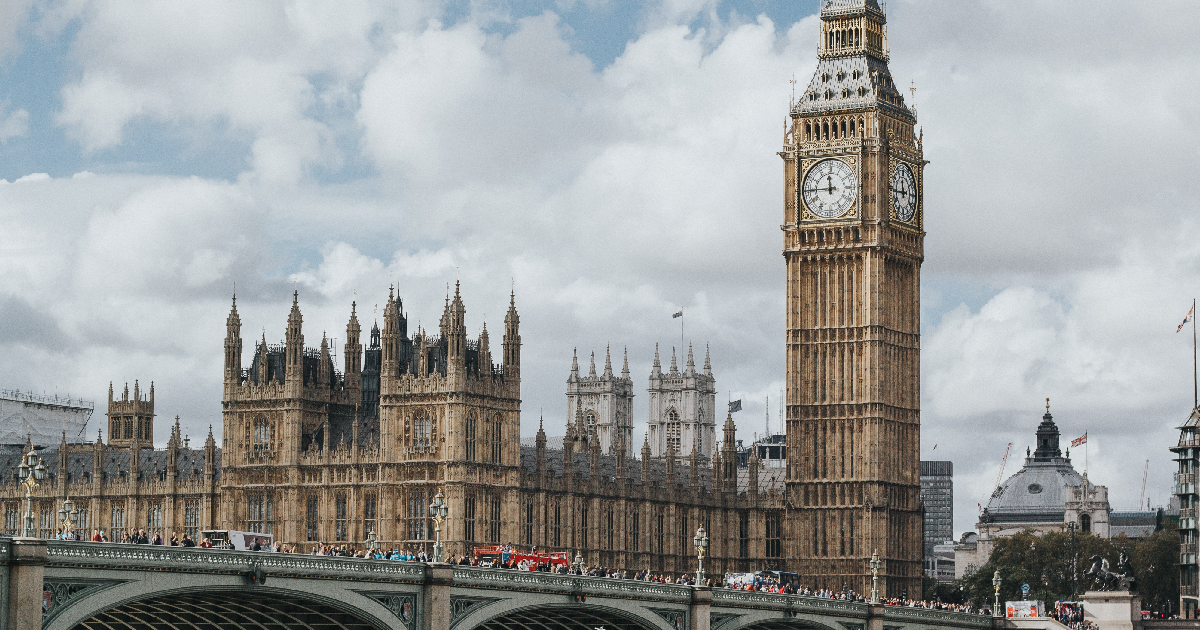 The one constant in British politics: Corruption

Since the Brexit referendum British politics has become more volatile. Increasingly, it resembles a Shakespearean play; there is betrayal and tragedy. The electorate has been the patient, dutiful audience, witnessing the many stage characters arrive and disappear: Corbyn, the Brexit Party, Change UK and Theresa May. Yet one dependable character in this play remains: corruption. Before this government, Vote Leave broke electoral law, the Renewable Heat Incentive scandal plagued Northern Irish politics and in 2018 Jeremy Hunt admitted to breaching anti-money laundering legislation when he purchased seven luxury flats.

Currently, the troubling feature of British politics is not whether this government is the most corrupt of the postwar period; this is open to debate. The answer depends on how corruption is defined and measured and requires a comparative approach. Instead, it is the pervasive perception that this government is the most corrupt that should prompt a moment of reflection about how to create democratic renewal in the UK. The electorate are now waiting for the next scandal and they won’t be shocked or disappointed. They will only be surprised if the next episode of sleaze is contained to just one minister or one department.

The stench of sleaze and scandal enveloping this government will not dissipate any time soon. There are two reasons for this. Firstly, the Prime Minister’s leadership style is the perfect stimulant for unscrupulousness. His inattention to detail and not just tolerance, but encouragement of incompetent ministers, means that this government will always possess a penchant for shady favours with businessmen and dubious procurement contracts. Johnson’s approach to decision making is lethally inadequate. He seems chronically indecisive, paralysed by public opinion. Yet when he makes a bold decision, such as deciding to support Owen Paterson initially, he relegates his respect for convention and sidelines consideration of the consequences.

Johnson is now guilty of another charge, defending the indefensible. Owen Paterson, whilst an MP, acted as a paid consultant for Randox and Lynn’s Country Foods, which is within the rules. MPs can have second jobs. But Mr Patterson was found to have committed ‘serious breaches of the rules’ by the independent Commissioner for Parliamentary Standards, because he lobbied the government on behalf of the companies. MPs are forbidden from taking money to raise issues with the government. Owen Patterson was also found to have used his parliamentary office for consultancy work and he failed to declare his interests in some meetings.

The charge sheet against him is comprehensive, yet Johnson’s response was minimal in its morality and abundant in its artifice. He decided not to reproach Mr Patterson, but to support him to ensure that he would not be suspended from the Commons and he developed his grand scheme further. He decided to exploit the situation by forcing a Commons vote on reforming the entire parliamentary procedure for monitoring MPs’ conduct. In the end, Johnson’s U-turn was screeching and Mr Patterson has resigned as an MP. Yet Johnson’s acute sense of entitlement and hubris cannot be so easily reversed.

if your wallet is heavy enough, you can gain a seat in the legislature.

The second reason behind this assembly line of jobbery is that the Conservative Party is largely reliant on donations from wealthy benefactors, who will not gift millions of pounds away because of their altruistic natures; these are hard-headed businessmen and women. They expect something in return. A recent investigation by the Sunday Times and Open Democracy made the allegation that the Conservative Party systematically offers seats in the House of Lords to donors who give more than £3 million to the party.

The leadership of the Conservative Party is addicted to raising funds from the rich. Hence, the idea of democratic equality is illusory, because in the UK, if your wallet is heavy enough, you can gain a seat in the legislature. The factory worker in Birmingham will just have to be content with being able to vote once every five years for the mélange of mediocrity that British politics produces.

It is not just the Conservative Party that is at fault. The Labour Party cannot be absolved of responsibility for the conveyor belt of sleaze and scandal. During the last decade seven Labour MPs have been given some form of jail sentence. The party’s process of selecting parliamentary candidates is faulty and anti-Semitism and Islamophobia remain deeply corrosive stains on the party’s tired, discoloured red rose.

That corruption in British politics is now so unsurprising to the electorate should provoke a moment of reflection about where our politics is going.

The Conservative government possess a Trumpian disregard for rules. The Owen Paterson scandal is the latest unsavoury episode of the government’s very own drama, ‘Sleaze and Scandal,’ featuring Boris Johnson as discredited director. This incident follows Robert Jenrick’s unlawful approval of the Westferry Housing development and Priti Patel’s breach of the ministerial code following allegations of bullying civil servants. Michael Gove and Matt Hancock were also found to have acted unlawfully by the High Court in relation to decisions they made about procurement contracts.

Yet despite all this, the electorate, even-tempered as always, awaits the next episode of ‘Sleaze and Scandal.’ Some voters are incandescent about this government’s behaviour, but most are nonchalant, greeting news of the Paterson scandal with a customary shrug of the shoulders. That corruption in British politics is now so unsurprising to the electorate should provoke a moment of reflection about where our politics is going. Increasingly, the rule of law, independent oversight and accountability, all critical components of democracy, are under threat.

There is a solution. Britain needs to embark on an adventure of democratic renewal. There are two reforms that must be urgently considered, reform of the House of Lords to transform it into an elected chamber and the introduction of state financing of political parties. But before reforming institutions, our politicians must rehabilitate themselves. Any aspiring politician reading this must strive to embody the seven Nolan Principles of Public Life. They must endeavour to be selfless and to possess integrity, objectivity, accountability, openness, honesty and leadership. Politicians do not need to be perfect moral agents; they just need to try to be decent human beings.