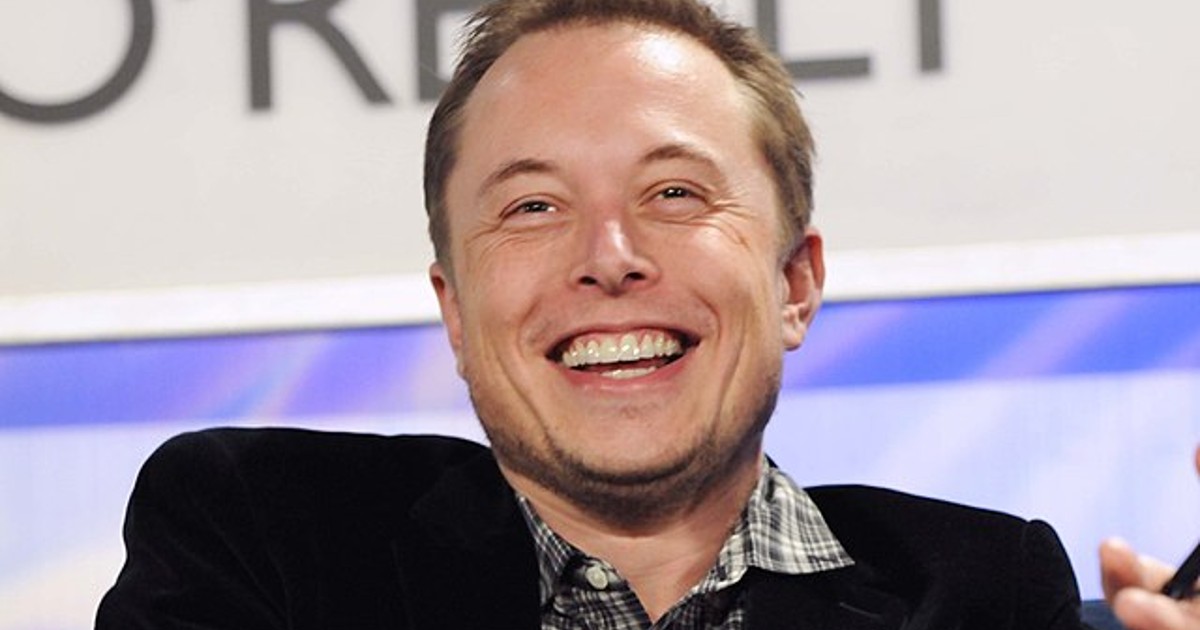 Elon Musk is perhaps the only billionaire with an actual fanbase–his Twitter features high engagement from fans of Musk’s supposed scientific and technological contributions as well his business prowess. This fanbase was as active as ever when Elon Musk made headlines again this Halloween for dangling the prospect of donating 6 billion towards ending world hunger if the World Food Programme (WFP) could “describe exactly how $6B will solve world hunger”. This tweet was in response to the WFP Director’s comment that 2% of Elon Musk’s wealth could solve world hunger, which in itself was a response to Elon Musk’s skyrocketing net worth as Tesla’s stock surged. Musk fanboys rallied to celebrate the richest man in the world for “owning” a humanitarian organization. While Musk is correct to point out the glaring flaws in humanitarian organizations such as the WFP, his fans entirely missed the point of critiques of Musk’s enormous wealth, which reached over $300 billion over the weekend.

While commentary on Musk’s absurd wealth and behavior abound, few have written about Musk’s large following of insufferable anarcho-capitalist fans. Previous empirical studies surveying public opinion about Musk’s fanbase have found that Musk fans are the worst among all fandoms surveyed. Yet exactly how insufferable are Elon Musk fans? To answer this question, we briefly summarize a rough statistical ordinal measure to compare fandom insufferability, then apply this measure to Musk’s fanbase. We conclude that Musk fans are indeed the worst, and provide some insight as to why.

Individual insufferability based on fanbase affiliation can be found by their closeness of affiliation to a fanbase and the insufferability of the fanbase itself. While our focus is on the insufferability of the fanbase, it is important to account for the fact that individuals may vary greatly on how closely they associate themselves with a fanbase, or equivalently how much their status as a fan encompasses their personality and sense of identity. For example, while the stereotypical ‘crypto guys’ and ‘astrology girls’ are both commonly held to be annoying, the former for internalized toxic masculinity and the latter for using superstition to excuse poor treatment of others, these characters are ideal types. It is wrong to summarily dismiss the personality of anyone interested in crypto or astrology–after all, who doesn’t love reading the Cosmo horoscopes? We can measure individual affiliation with a rough proportional measure such as Ai := |vi ∩ vf| / |vf|, the proportion of individual values (or other measures of personality, not explored in further detail here) in vector vi that match that of the ideal type in vector vf. Ai is unique to each individual, but the set of all Ai for all fans forms A := {A1, A2, …}.

The more complex measure is insufferability of the fanbase as a whole. We consider three factors comprising this measure: exclusivity, hostility, and social good. Exclusivity is a measure of how strongly fans gatekeep their fandom–we can perhaps estimate exclusivity through polarity of the distribution of closeness of fan affiliations. Whereas less exclusive fandoms may see a relatively normal curve of fan affiliation closeness, more exclusive fandoms, such as Rick and Morty fans, may feature a high number of both obsessive superfans (i.e. recall the Sichuan sauce incident) and extremely casual fans, while having very few individuals who simply regularly watch and enjoy the show. Needless to say, high exclusivity is a major hallmark of a toxic fandom. Exclusivity is a function of the distribution of A.

The more complex measure is insufferability of the fanbase as a whole. We consider three factors comprising this measure: exclusivity, hostility, and social good.

While exclusivity is an intra-fanbase measure of how fans treat each other, hostility is an extra- or inter-fanbase measure of how fans treat those who are not a part of their community. A prominent example of a group with high hostility are the fans of any football team. While it is difficult to quantify the hostility of different fandoms, it is usually quite feasible to compare and rank hostility even between groups of different genres. Newcastle fans, for example, have much higher hostility than LA Galaxy fans, but also certainly higher hostility than the Percy Jackson fandom. Hostility and exclusivity form the two primary measures of fanbase toxicity.

Finally, beyond the toxicity of fans, we must consider the social good of the fanbase itself. While social good is difficult to measure, there are well-documented attempts to identify the consequences of the popularity of certain subjects. These include how K-pop’s popularity creates or intensifies dangerously unrealistic beauty standards, or the rampant racism and misogyny among many football fans. Of course, fanbases can also be a force for good–BTS ARMY raised millions for BLM and helped drown out racist trending hashtags on twitter, while FC St. Pauli and its fans are known for social responsibility. We measure social bad (the additive inverse of social good) as a function of the ideal type values of a fanbase, S(vf).

Given this theoretical basis, let F be the insufferability of the fanbase: F will be a product of toxicity and social bad S (the simple additive inverse of social good); toxicity is further defined as the sum of exclusivity E and hostility H. Thus, F = (E + H) × S(vf).

The Case of Elon Musk Fans

Based on the aforementioned measure of Musk fans, we find that the fanbase certainly has high hostility, as any brief scroll through Musk’s twitter engagement will show. However, this high overall hostility is balanced by an unimpressive level of social bad. While many fans glorify Musk’s wealth and make excuses for his various abuses of workers’ rights, many fans are also unaware of the dystopian implications of such extreme wealth disparity and simply admire the narrative of Musk as a billionaire genius set to revolutionize space travel and electric cars among others. Hence, the overall insufferability of the fandom itself is not the worst.

Where Elon Musk fans really stand out, however, is in high exclusivity, which signifies an extremely polar distribution of how closely fans are affiliated with the fanbase as a whole. Crucially, this is not to say that Musk fans are all fanatical supporters–rather, this is simply a result of most Musk fans having a very similar set of values. Whether as a conscious political choice or not, Elon Musk fans at least tacitly support the hypercapitalist system that Elon Musk thrives on, and are more than happy to turn a blind eye to the problematic conduct of Musk himself. It’s practically impossible for someone who is socially aware and has not actively decided to be an ancap to be a fan of Musk, so Musk fans pretty universally share an extremely important–and quite repugnant–subset of values.

This high exclusivity not only results in a fanbase with extremely high overall toxicity, but more importantly ensures that even without quite a first-ranked insufferable fanbase, any given Musk fan is likely to be as insufferable as Musk fans can get–which is to say, a lot.

We hope to have provided some further clarity on the mechanism behind the insufferability. It should surprise no one that Elon Musk fans are walking red flags, but this framework helps better support why walking within ten feet of such a specimen so vehemently triggers the fight-or-flight.