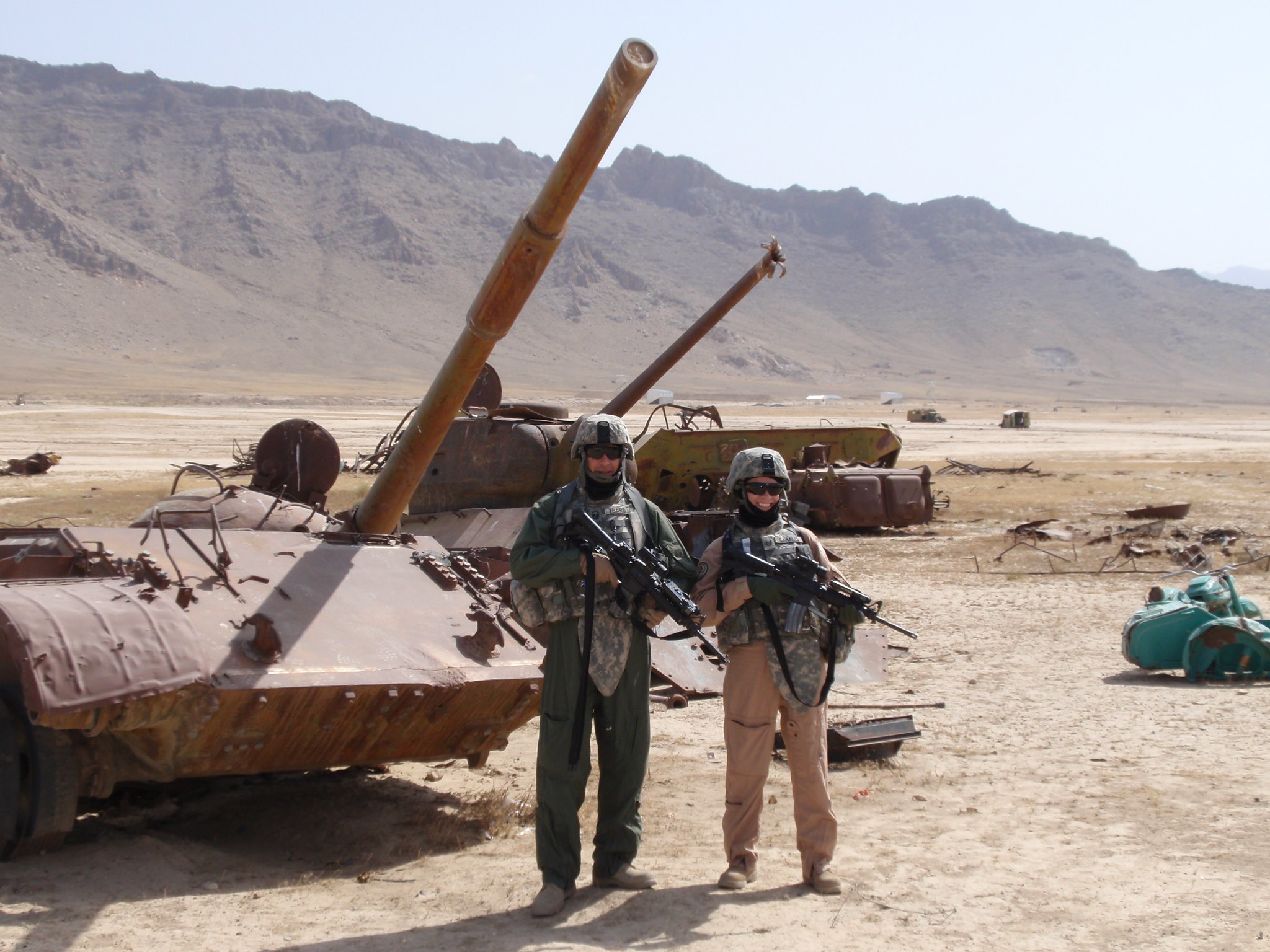 Why is the West so desensitised to tragedy in the Middle East?

Jordan is a bastion of peace in comparison to many other states the Middle East. Relatively stable, the most the country has endured in recent years was a short lived rumour of political revolt against the king, allegedly plotted by his half-brother. Almost 5 million tourists per year came to Jordan pre-COVID, to see the Dead Sea, Wadi Rum, Petra, Jerash, or Madaba. Amman is a bustling city and my neighbourhood is filled with cafes that turn into clubs in the evening, hosting DJs, live bands and salsa nights. The city is mountainous, so if there’s a party in the neighbourhood everyone can hear it. I sat on the rooftop of my hostel with a friend one evening, watching the sun go down on the old citadel, listening to a crowd of people singing happy birthday nearby.

A hundred kilometres north of Amman is the Syrian border. Devastated by a civil war spanning ten years, 13.5 million of its population of 22 million have been classified as displaced persons requiring humanitarian assistance, with half of that number being only children1. On the 4th August 2021, the anniversary of the Beirut explosion that displaced 300,000 people2 and left a city scarred from the inevitable culmination of growing corruption and discontent with the ruling government, dozens of protesters in Lebanon were injured after demanding accountability and justice for those responsible for the tragedy3. Yemen has been in ruin since the failed transition of power during the Arab Spring in 2011, and has been named as the country facing the world’s worst humanitarian crisis, with around 13 million people facing starvation4.

I can’t help but think of the outrage if this was happening in Europe. When flooding caused landslides and caused the death of over 120 citizens in Germany this summer, it obtained a lot more media coverage than the wildfires spreading throughout Turkey, displacing 10,000 people from their homes. It’s not to say that Germany’s flooding wasn’t incredibly awful- but there is more of a shock factor nowadays when these events happen in Western countries, because we expect it less. When the landmark Cathedral of Notre Dame in Paris was damaged by a fire in 20195, the world’s billionaires rallied to donate to restore an important piece of cultural and religious history. In comparison, Damascus, one of the oldest cities in the Middle East and a UNESCO World Heritage Site, has been bombed for the last ten years, destroying what was once a centre of huge cultural importance and a central part of the old silk road. The Beirut explosion caused huge social media outcry, but the sharing of infographics showing what the effects of the explosion would have been if they had occurred in Paris, London or New York de-centred the tragedy from its origins and placed the focus on the western world in order to force us to sympathise and donate.

I can’t help but think of the outrage if this was happening in Europe.

And although Jordan is an example of peace for many in the Middle East, it isn’t without complications. Scarred by the pandemic and tourist numbers dropping to record lows, many are struggling. 60% of the Jordanian population are originally Palestinians who left their homes from fear of bombs and war. Many people resent the presence of the American Embassy and US military bases here because they only protect Jordan as a buffer state between Saudi Arabia and Israel.

In the West, I think we run more on numbers, facts, and figures. Large numbers distance us from emotion, from the realisation that each number is not just a count of bodies or people, but an individual who has suffered pain beyond much of our Western-bubbled comprehension. And we have become immune to the impact of those numbers in certain places, because we feel dissociated from their source, and distanced from the danger. It could never happen to us.

The issue with this is that the sources of the majority of tragedies in the Middle East are western. The Balfour Declaration of 1918, an British document, promised the land of Palestine to the Palestinians, the English and the Jews, and the continued involvement of Britain and America in creating haphazard borders, selling arms and funding governments has largely contributed to the ongoing conflict. America was responsible for supporting the group that would later become the Taliban as the government of Afghanistan in the 1980s, and subsequently has spent the last 20 years fighting to remove its power, only to evacuate the country last month and leave its citizens in total despair as the group which they originally funded takes over the country again with ease.

As I sit watching Lifejackets in the scenic open air cinema of the Royal Jordanian Film Commission, I am ashamed to say that it is the first time I realise the true extent of the atrocities that Syrian refugees had to face. I had read about the migrant crisis extensively, studied it at university, and seen migrants on foot crossing the border between France and Italy when we would drive past it to go see my grandparents. But I had never really thought

of the crisis as anything other than numbers, and enclosed in my documented privilege, I had never realised that people had tried to cross the Mediterranean fourteen times, only to be caught at every attempt and sent back to their refugee camps in Turkey. As I watch a raft of Syrian ‘lifejackets’ being chased by the Turkish coastguard in an attempt to catch them and send them back to despair, thirty metres behind me I hear the muezzin start the call to prayer.