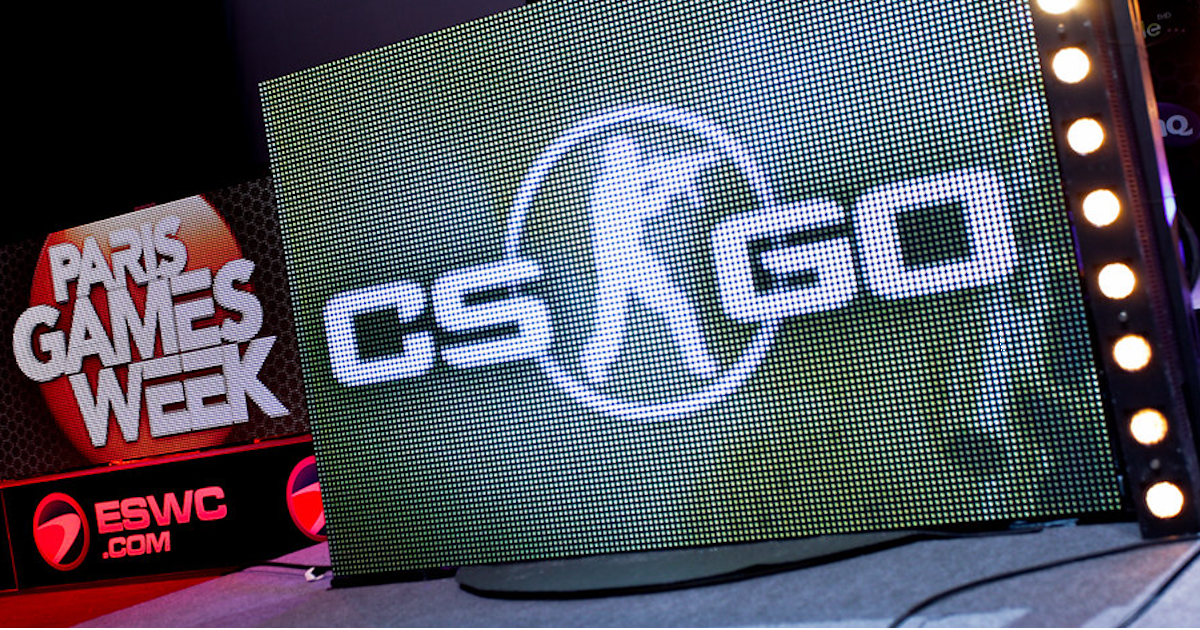 PGL Major Stockholm 2021 – CS:GO Back On The Big Stage

In the first week of November, the best CSGO teams in the world returned to the arena to fight it out for their share of a $2million prize pool. The first event to have a crowd in attendance in two years, the Avicii Arena in Stockholm saw the 8 teams that battled it out of the group stage take on a single elimination bracket to prove which team was ready to lead the game out of the COVID era.

Counter-Strike is a First-Person shooter that has been played competitively since the year 2000. A match is a best of 30 rounds, in which 5 terrorists (Ts) attempt to overwhelm 5 counter-terrorists (CTs) to plant and detonate a bomb. With complex skill-dependent gunplay and practically infinite ways to utilise smoke, flashbang and incendiary grenades, the game naturally takes to competition with both a rich tactics and gruelling mechanics to master.

At this major, one question was on everyone’s mind – could the favourites Na’Vi and the best player of all-time s1mple follow through on the expectations and take home the first prize of $1million? The team has a bad history at the major championships that would make any fan queasy. Even with s1mple on their side, they have always fallen at the last hurdle.

For this major, Na’Vi were:

For this roster, every aspect of their game seemed to click. s1mple and electronic are well-known as two of the best players in the world and have been in good form all year. B1T, a new addition from their academy has been called a prodigy and has often looked the better player than all 4 of his elder teammates. And when the sheer fire power of the three names above is not enough, Boombl4 and Perfecto always seem to have something up their sleeves, be it a crazy aggressive plan from the captain or a clutch (a round win in outnumbered odds) from Perfecto.

However, while the Russian and Ukrainian squad above have been dominant this year, there were still teams who had the potential to shake up the result. Could G2, a French-Balkan mix overcome their inconsistency and unleash the potential of the Kovač cousins, NiKo and huNter-? The legendary Bosnian NiKo has been one of the only people to come close to matching s1mple’s stats this year. If his team can step up behind him, it feels like a real challenge could be made.

Another couple of teams to consider are Ninjas in Pajamas (NIP) and Vitality. The homes of dev1ce and Zywoo respectively, the traditional rivals to s1mple’s crown, dev1ce’s 4 major titles and Zywoo’s 2 years of being the only player to outdo s1mple could lead you to believe they could stand up to the Slavs.

However, there are problems both teams have to face. dev1ce’s transfer to NIP after a career spent with ex-teammates xyp9x and dupreeh means a tall task of learning how to play with a new squad and even changing language from Danish to Swedish.

In Vitality, it is the bringing in of rookie Kyojin that has raised alarm bells. While the French youngster is clearly talented, he has struggled to be consistent and whether he can perform in front of the crowd is very doubtful.

The bracket was rounded out by Furia, Heroic, Virtus Pro and Gambit. Furia are a team no one has expectations for – although arT’s dynamic leadership could throw a wrench in any team’s plans.

In contrast, Heroic, VP and Gambit are teams which have all been dominant for stretches of the online era and have proven time and again that they have multiple players on each roster that can bring an x-factor to a game. However, with a return to the arena, the odds are back in favour of the teams we know have done it before on the big stage.

The finals results of the playoffs turned out to be exactly what we expected – Na’Vi run through the bracket, without dropping a map. They face G2 in the final where s1mple and Na’Vi truly establish themself as the better team also winning the final 2-0 (16-11,22-19).

But that does not do justice to the tournament. While Na’Vi’s stats show dominance, both Vitality and G2 were able to give them some trouble and the close games in those matches had some incredible moments:

Furthermore, the Heroic matches proved that success online could be translated into success in the arena as exemplified with good performances across their roster allowing them to knock out Virtus Pro and push G2 to the breaking point. One of the most impressive plays of the major was from Heroic’s refrezh: Clean 1v3 Deagle clutch from refrezh – PGL Major Stockholm 2021

And although Gambit, Furia, NIP had disappointing ends to their major, it was clear that many players were invigorated by the return to the major stage. Virtus Pro, although knocked out early by Heroic, particularly shone on the major stage, reminding us that their core were once major finalists (as Avangar in Berlin) and their new star Yekindar established himself as a fan favourite.

Finally, the man many consider to be the GOAT of CSGO has his Major championship and MVP. With an average rating of 1.47, s1mple is also the highest rated MVP of any Major. Furthermore, they are the only team ever to win a Major without losing a single map. The dominance of s1mple’s team is clear.

For s1mple, this is so important. For years, when people discussed who the best players were in CSGO, any mention of s1mple was accompanied by comparison and caveats. “He hasn’t won a major”. “He hasn’t proved he can be in a dominant team”. But after this, these caveats begin to falter.

The Ukrainian has talked many times about his drive to be the best and his motivation – even saying he cannot understand how other people in the scene cannot stay inspired when they just stop and consider how lucky they are to have the job they do2. Competition is in his blood.

Early in his career, this hunger somewhat held him back. Young s1mple was heavily criticised for being hard to work with and harsh on teammates who were not working hard enough. Now, while still hungry for the respect he deserves, he understands that part of being the best is teamwork and the new Na’Vi roster is right there with him. For some, it seems clear that this is only the beginning of what could be remembered as the Na’Vi era.

Either way, there is little doubt that this Major will be remembered in the history books of the sport. Going forward, the only question seems to be can any other team stop s1mple’s Na’Vi? The slew of transfers and strong mission statements by their rivals following the Major certainly implies that they will try.