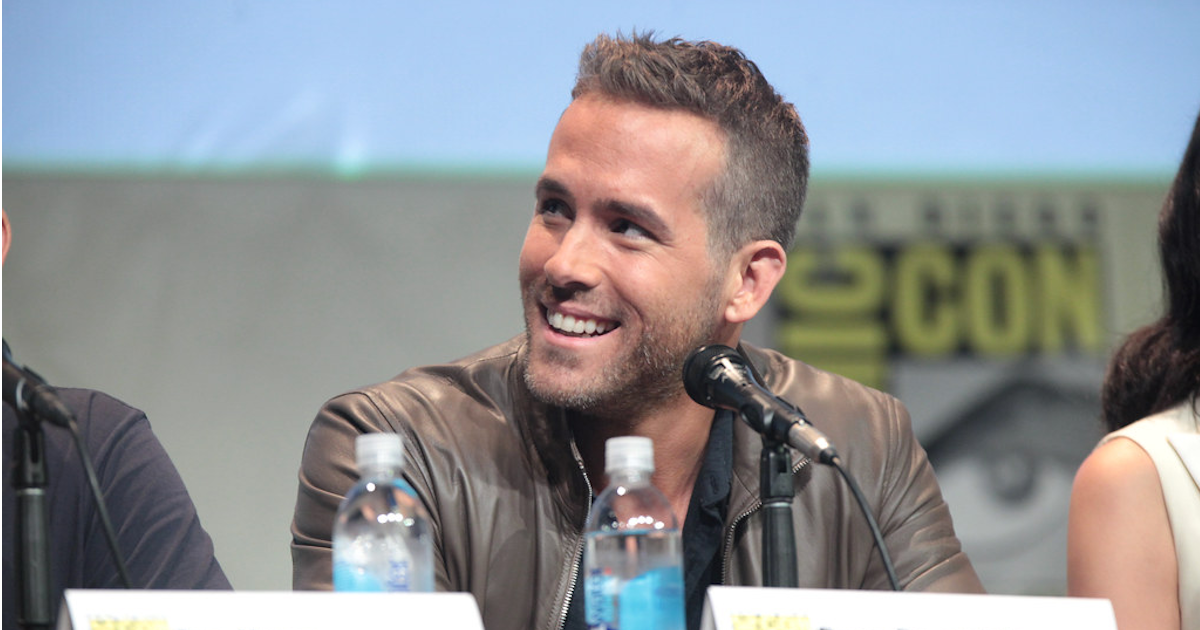 I really enjoyed Free Guy (2021). However, despite the great performances from the main cast and the enjoyable script, the film fails to give more than surface level attention to many of the issues it raises.

Free Guy differs from a lot of other video game movies in that it is about a video game that doesn’t actually exist. It revolves around a game called ‘Free City’, and the NPC character Guy (played by Ryan Reynolds). Guy becomes the first known true artificial intelligence – in that he is (according to this movie’s logic) essentially ‘alive’ within the game.  This is a genuinely interesting premise, and one that I don’t think this movie does justice to. By the end of the movie, the game is no longer one where players wreak havoc on the world, but there are still disturbing implications in what the game turns into. Instead of interacting with the world, players now ‘observe’ the artificially intelligent NPCs going about their lives. There is something unsettling about this idea of a game where artificially intelligent beings are constantly observed and watched for the entertainment of players. I question whether this is really the feel-good ending that the film makes out it is.

There is something unsettling about this idea of a game where artificially intelligent beings are constantly observed and watched for the entertainment of players.

The NPCs are free from the crime-ridden ‘Free City’, but they  are still trapped within the limitations of the game it becomes, and their ‘lives’ rest on the game servers not being destroyed – which we see in the movie can easily be done by anyone who has access to them. I also think that the film missed a chance to show characters breaking out of the stereotypical roles that they fill. Though characters no longer have to work, the character of Buddy, for example, is still stuck in the ‘black best friend’ role. Showing how all the characters break out of the stereotypical roles they initially occupy would have been a great way to show how they have truly become ‘free’, but this happens inconsistently (for example, while Buddy remains the ‘black best friend’, the character Bombshell breaks free of societal expectations and writes a feminist book).

It’s not that Free Guy isn’t a good film. It’s just that it bites off more than it can chew. In addition to the plotline of the game’s characters being artificially intelligent, there are also plot points about indie game creators vs big game companies, issues of violence and crime within video games, and a romantic subplot where Guy is a ‘love letter’ to one of the co-creators of the original game. All of these are quite large themes that don’t get explored enough. Though most of the plot threads do tie up quite well eventually, there are still a few problems (such as the artificial intelligence problem being glossed over – if that happened in real life there would be a multitude of legal and ethical implications). On the other hand, the two plotlines of the indie game creators trying to get the rights to their game back from the big company that stole it and Guy representing one of the co-creator’s love for the other actually go together really well and tie up in a satisfying way.

I also think that this film doesn’t go enough into the social divide that it sets up in the beginning between player and non-player characters. We see that player characters have the freedom to do anything they want within the game – including violent crime. However, none of the NPCs really seem to have a problem with this until the scene where Guy rallies them all to help him. This makes Guy’s character – someone who takes up the ‘good guy’ role, not committing violence for the sake of it – somewhat confusing. At the start of the movie it is established through Guy’s own narration that the player characters (who are shown robbing banks, killing each other, and destroying property) are seen as ‘heroes’ in Free City. We see at multiple points in the movie that NPC characters see the player characters as being ‘above’ them. So why does Guy take a stance that is the opposite of how they act?

It’s not that Free Guy isn’t a good film. It’s just that it bites off more than it can chew.

This leads to the other issue this movie tries to tackle – violence in video games. It does this in quite a heavy handed way, which I find quite reductive especially as so many video games actually contain little to no violence. Guy initially becomes some sort of viral sensation not just because he is an NPC, but also because he levels up so fast being a ‘good guy’. However, even this isn’t given enough attention – explored mainly through a series of news channel clips and clips of real YouTubers and streamers commenting on the situation. This reminded me of the scenes of audiences reacting in The Truman Show (1998). However, I found it a lot less effective, as seeing recognisable influencers in Free Guy took away my suspension of disbelief. At the end of the film, though the game has become non-violent, this is not because players chose to change their actions after being inspired by Guy, but rather because they don’t really have a choice – it is established that the NPC characters are, for all intents and purposes, alive, and so the players must interact with them differently.The film doesn’t really explore how the issue of violence in video games works in real life, because it revolves around a video game where the content is not fictional in the same way that a real video game is. This makes its attempt to grapple with this issue ineffective. It also fails to delve into the reasons why players of a game like ‘Free City’ might choose to play violent characters in the first place.

Overall, I find this film enjoyable but confusing. I think it is funny and lighthearted, and the performances from the main cast (especially Comer and Reynolds) are really good. However, the film fails to explore its premise in enough detail. Whereas similar films like The Truman Show maintain a relatively tight focus, Free Guy jumps between too many things and lacks depth. It shifts between plot points without exploring them in detail, and wastes time that could have been spent on developing the different plot threads on references to other Disney owned properties and celebrity and influencer cameos. This weakens a film that has a premise with a lot of potential.