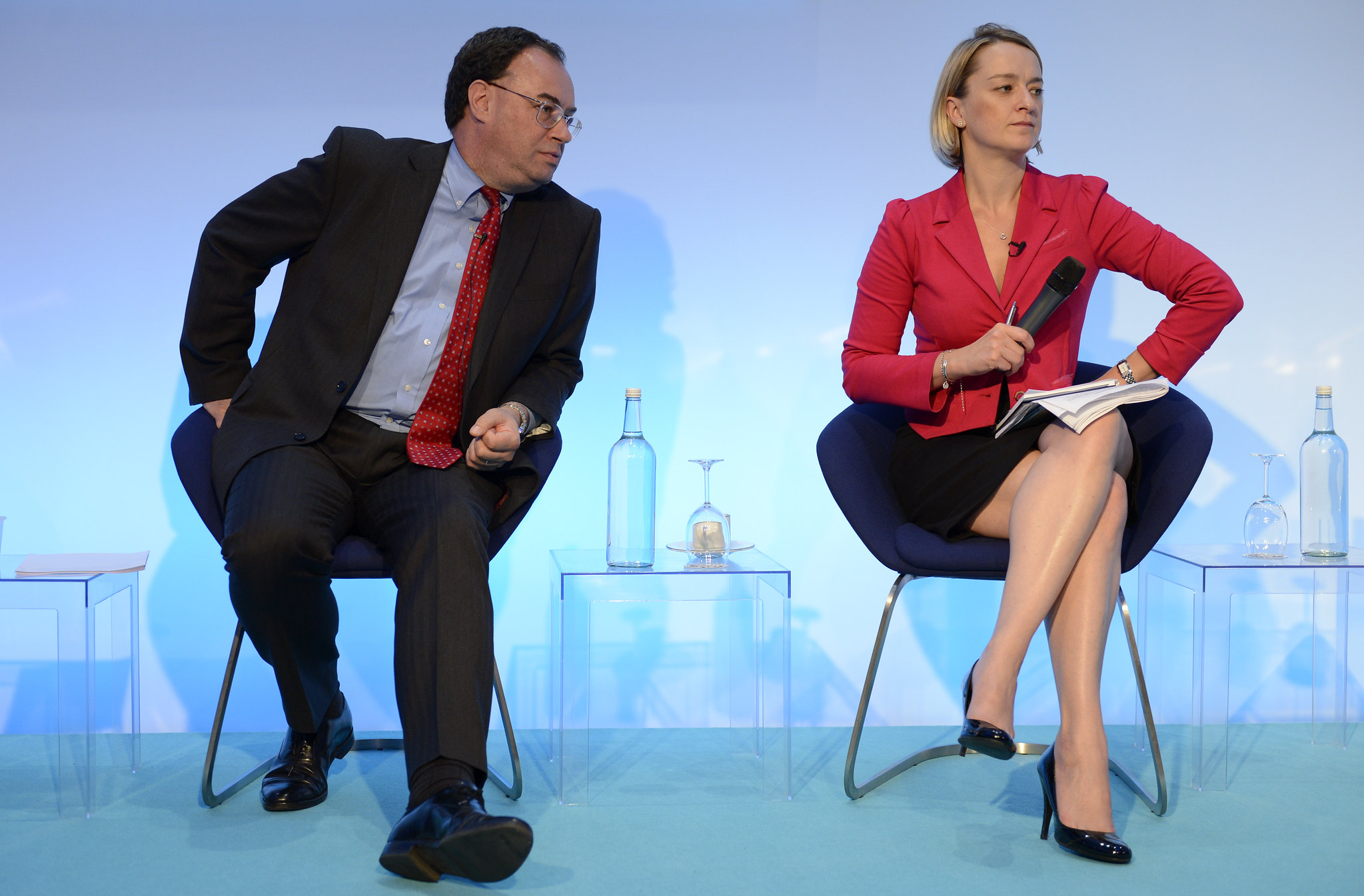 In Defence of The BBC

The BBC is under siege. This is not just the typical Tory criticism of dear old Auntie Beeb but a coordinated attack that threatens its very existence. The free-market Conservative party have always had an uneasy relationship with our nationalised broadcaster, but Boris Johnson’s premiership has heralded a period of open warfare. Firebrand Culture Secretary Nadine Dorries recently denounced the BBC as a ‘biased left-wing organisation’ and called for the license fee to be investigated.  Facing increasing spending cuts, growing competition both nationally and internationally, and opposition across all sections of the British political spectrum; the future of the public broadcasting corporation has never been so uncertain.

The BBC’s recently released Annual Report demonstrates the corporation’s cultural clout not just in Britain but across the globe. The report reveals that BBC programs were viewed on an average of 250 million times a day and averaged by 90% of UK adults per week. The BBC is not just the home to a globally respected news channel but also to over a dozen radio stations, educational content, news, documentaries and more. Beyond this are the BBC’s prestige dramas with shows like Bodyguard, Line of Duty, and Vigil all attaining tens of millions of viewers and capturing the nation’s cultural zeitgeist. The irony of Tory MPs endlessly bleating about the mirage of ‘Global Britain’ whilst simultaneously taking a knife to one of  our essential exports is lost on them. Outdated Thatcherite economic dogma threatens one of our country’s cultural treasures.

A worrying development under Johnson’s government is the repeated bombardment against the BBC’s independence. One of the central tenets of the BBC News is its position as an independent and impartial news broadcaster. Under Johnson’s regime, this position is untenable. The Prime Minister is trying to aggressively remodel the BBC in his own image, muzzling its voice and attempting to reforge it as a state-run enterprise in the model of Viktor Orban. The recently appointed chairman of the BBC is former banker and Tory donor Richard Sharp who has given the Conservatives over £400,000. Equally damaging is the appointment of former Theresa May adviser Sir Robbie Gibb as non-executive director, with Gibb attempting to prohibit the appointment of journalist Jess Brammer from overseeing the BBC’s news channels. Similarly, recent reports state that the replacement of BBC political editor Laura Kuenssberg must be palatable to Downing Street. These developments show how severe the threat to the BBC’s independence is. This authoritarian Tory guerrilla campaign to silence media criticism and damage public faith in the BBC must be resisted.

Beyond this blatant attempt to quash the BBC’s voice, this Conservative government  led by Culture Secretary Nadine Dorries are on the war-footing. Nadine has criticised the ‘elitism’ of the BBC, stating it is only staffed by people ‘whose mum and dad worked there’. The hypocrisy was pointed out by many that Dorries’ parliamentary office employs two of her daughters at a cost of £80,000 to the taxpayer. But then again, when tens of millions of people have watched you eat an ostrich anus on national television, how embarrassing is a bit of hypocrisy? Dorries is far from the only Bojo stooge with the BBC in their crosshairs. Dominic Cummings in 2014 called for the future of the license fee to be the subject of a ‘very intense and well-funded campaign’, and throughout January 2020 made repeated attempts to convince Johnson to slash the license fee. Boris’ inner circle clearly have a vendetta against the BBC. In a recent interview Dorries said ‘Will the BBC still be here in ten years? I don’t know,’: for once I agree with her.

The BBC is also suffering from a severe brain with many talented BBC faces jumping ship. It isn’t just mainstream stars like Laura Kuenssberg and Andrew Marr departing, but a migration of personnel on all levels of the company. Within the News and Current Affairs Department there has been a recent cut of 475 jobs and a sharp exodus of 250 staff. One of the former Directors of News Richard Sambrook stated that this constituted a loss of ‘an awful lot of experience over a very short period of time’. These departures only serve to strengthen the BBC’s rivals, with Times Radio garnering John Pienaar and LBC gaining Eddie Mair – both former BBC stalwarts. Similarly, though the recent transmission of GB News has been far from a smooth process; the channel continues to grow, and on the horizon is  Rupert Murdoch’s TalkTV which is set to launch next year, only exacerbating the BBC’s problems.

The BBC as an institution is far from perfect. Some of the criticisms claimed by Dorries are not wholly inaccurate: it is frequently out of touch and in desperate need of institutional reform. However Dorries’s criticisms have not got the BBC’s interests at heart. Dorries, like many of her Tory comrades, believe the BBC should be destroyed. The potential Fox News-ification of our media is a terrifying prospect. The absence of an institution like the BBC in the U.S. has heightened culture wars and reinforced political polarisation. The BBC provides globally respected news, award-winning entertainment, and insightful documentaries; it is undoubtedly good for Britain and should be protected.