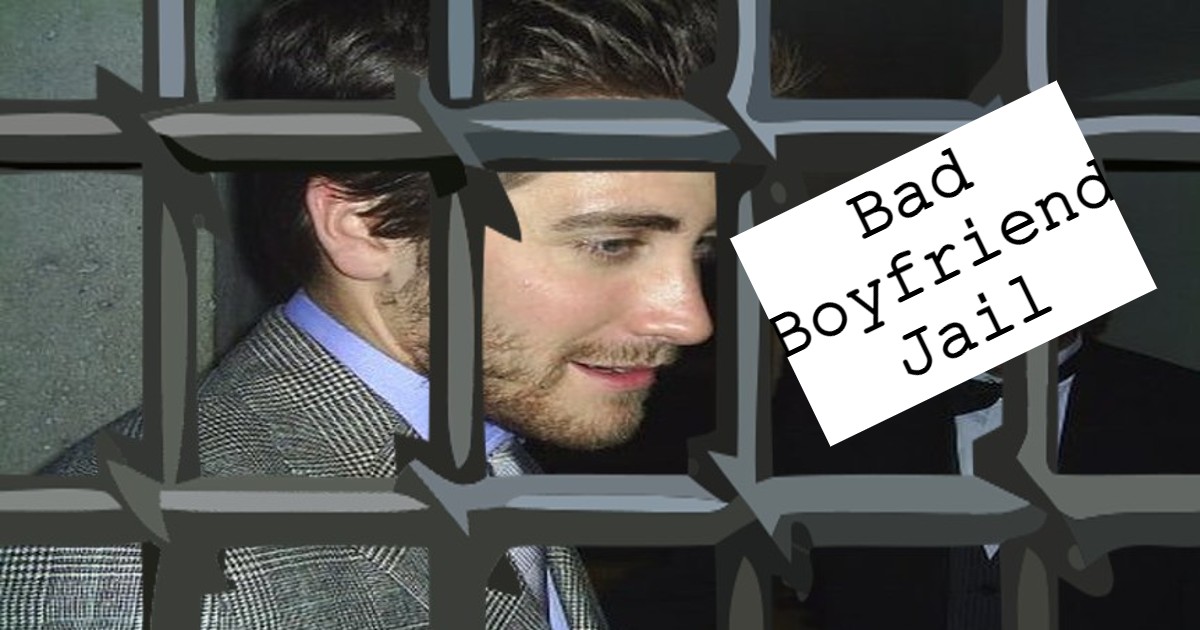 The Defense of Jake Gyllenhaal

Editor’s Note: This is perhaps one of the most dangerous articles I’ve written to date. I would like to preface this by saying that I am a huge fan of Taylor Swift–please read the article in its entirety before you come after me.

On 12 November, Taylor Swift released the re-recorded version of her fourth studio album, Red (Taylor’s Version). By far the most popular track thus far has been the ten-minute version of “All Too Well”, a song that details an intense relationship and breakup. Specifically, fans have long speculated that the song describes Taylor Swift’s relationship and breakup with Jake Gyllenhaal, who she had just broken up with at the time of the Red album’s initial release. With the release of a much longer version of “All Too Well”, there is little doubt that Gyllenhaal is indeed the antagonist of the track. Moreover, the previously-unheard verse provided us much more insight into Taylor’s perspective on everything that went wrong in the relationship. And it’s no surprise that the blame throughout is pinned squarely on Gyllenhaal.

As it seems with every new bit of Taylor Swift drama, from her long-running feud with Kanye West to her now-renewed lambasting of Gyllenhaal, the issue has been divisive, with Taylor Swift fans on one side and a variety of people (primarily men) who have nothing better to do on the other. As someone who is both a Taylor Swift fan and has nothing better to do, I felt it was important to address and assess the prevailing defenses of Jake Gyllenhaal, as well as look into why men who may have never heard of Gyllenhaal outside of that Spider-man film are so keen on defending the celebrity.

Many Swift haters are quick to criticize her without doing proper research. One comment that often comes up is that Swift supposedly only makes music about her failed relationships, at least to such an extent that it takes away from her artistry or demonstrates a toxic fixation on the past. However, the premises of this argument are plainly untrue to anyone more familiar with Swift’s music–[][]. Moreover, plenty of widely acclaimed artists fixate on topics surrounding relationships and love without facing the same criticisms as Swift. In a similar vein, many people point to Swift’s history of toxic relationships and question whether Taylor Swift herself is the problem. However, this argument is also flawed for reasons discussed below.

There is no statute of limitations on breaking hearts.

For people who actually listen to Taylor Swift, however, it seems obvious that Jake Gyllenhaal is at fault. As the various versions of All Too Well and the new corresponding short film indicate, the subject of Swift’s bitterness was clearly unable to commit to their relationship in the same way that Swift was. From flaking on Taylor for her 21st birthday to refusing to call their relationship love to ignoring her to reconnect with friends, Gyllenhaal committed the crime of neglect throughout their relationship. Add on the fact that Taylor Swift was much younger than Gyllenhaal and much more impressionable, and the severity of Gyllenhaal’s actions becomes clear despite their relatively brief three-month romance.

Why, then, are so many people intent on defending Gyllenhaal?

Of course, many are succumbing to the toxic masculine desire to simply be contrarian–think that ‘edgy’ kid who always tried to play devil’s advocate in school. Just as the devil’s advocate kid was invariably annoying and rarely provided any good-faith arguments, however, these contrarians miss the point in Taylor’s case as well, usually defaulting to the arguments debunked above. In addition, many downplay the validity of Taylor Swift’s emotions. This is blatant gaslighting, and regardless of whether Gyllenhaal is responsible for her emotions, arguing that she is simply ‘overreacting’ is unfair. Of course, there really is no need for Swift to stay fixated on this three-month relationship after a decade, but this is not what Swift is doing–her rerelease of Red had nothing to do with Gyllenhaal. Gyllenhaal defenders can certainly be annoyed about the fixation of Swift fans on condemning Gyllenhaal, but this does not mean Gyllenhaal is free of blame. There is no statute of limitations on breaking hearts.

Instead, the better arguments in defense of Jake Gyllenhaal concern how much he is responsible for Taylor Swift’s misery. These arguments proceed as follows: while Swift’s suffering may have been induced by Gyllenhaal’s actions, this does not make him fully responsible (i.e. if I get paranoid that someone is ignoring me when in fact they are just busy, they are not responsible for my paranoia). One prominent example is the pivotal scene in the “All Too Well” short film, in which the boyfriend pushes away his girlfriend’s hand at a gathering with friends. While this severely upsets the girlfriend, the boyfriend had not even remembered the action. If we assume the girlfriend was solely upset about that single action, then the boyfriend cannot be blamed for her feelings. Of course, this is not the girlfriend’s point–the hand-releasing represents a broader pattern of behavior. Yet even then, it is not automatically true that the boyfriend owes the girlfriend attention when he is hanging out with his old friends.

Each partner has the responsibility not only for meeting expectations but for communicating their expectations as well.

Yet this argument faces two issues: firstly, Jake should have ended the relationship as soon as he realized he could not meet Taylor’s expectations–any amount of dragging on the relationship or leading Taylor on is manipulative and blameworthy. And second, are there not some expectations that are so basic that they should have been implicit? Regarding the first rebuttal, it is not too unreasonable that Jake would have taken three months to realize he was not suitable for Taylor, even considering that Jake was much older and more experienced. After all, there is always the hope that things can be worked out. Indeed, Jake’s supposed unwillingness to “call it what it was” seems to support that he was reluctant to promise more commitment than he could deliver. Yet other Swift songs such as “We Are Never Ever Getting Back Together,” also presumed to be about Gyllenhaal, indicate that Jake at least once called Swift after their breakup trying to win her back by saying he did love her, which does not speak well to his character and erodes any faith that he was not manipulative while they were still together.

Moreover, Gyllenhaal’s inability to meet such basic expectations as attending Swift’s 21st birthday party, especially after supposedly saying he would, is condemnable. Hopefully, this needs no further explanation. Such severe neglect goes beyond unclear communication of expectations, and indicates a fundamental flaw in Gyllenhaal’s character.

The overwhelming blame rests on Gyllenhaal’s inability to live up to even the most basic expectations of a functioning relationship, and his likely dragging-out of the affair even after he realized it was unsustainable.

Gyllenhaal’s defense is, in short, summarized by something that Swift herself wonders: “maybe I asked for too much.” Maybe she did in some instances, but the overwhelming blame rests on Gyllenhaal’s inability to live up to even the most basic expectations of a functioning relationship, and his likely dragging-out of the affair even after he realized it was unsustainable. It was clear that he held more power in the relationship, not only due to him being older and more experienced but also because Taylor clearly liked him more than he liked her. Jake neither used this power responsibly nor relinquished this power when he should have.

Does this make Jake a manipulator or a horrible person? Not necessarily–there is plenty more to life than romance, and being bad at relationships does not poison the entirety of a person’s character. I’m certain that, as Jake and his publicist seem to know, this phase of Swiftie hate will soon blow over. Until then, into bad boyfriend jail he goes.