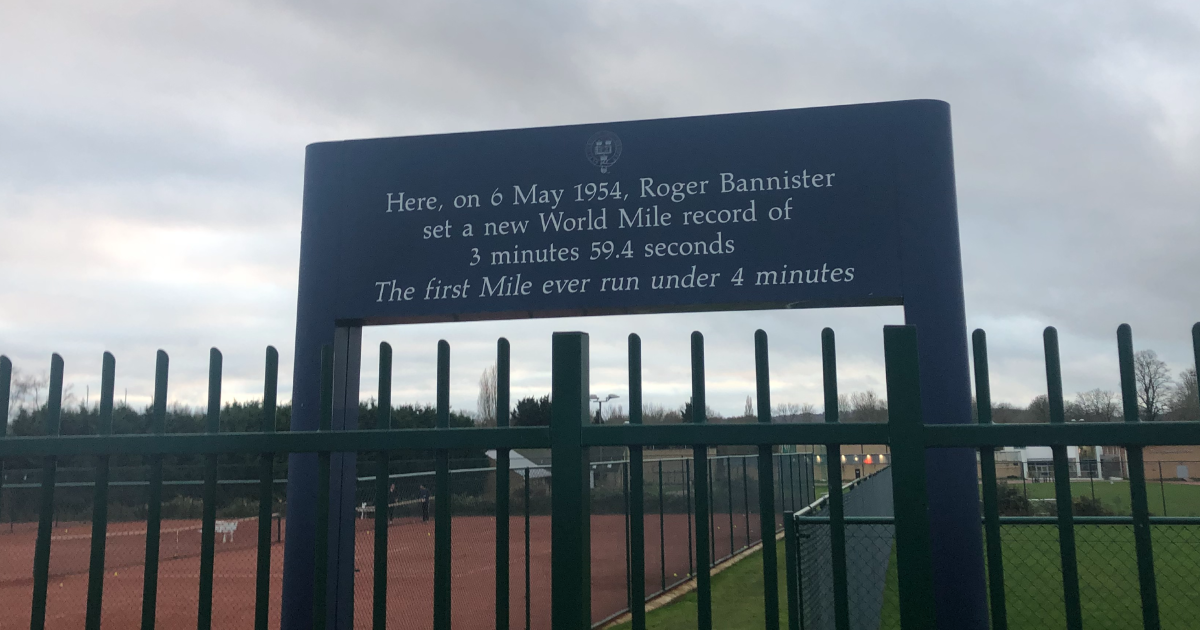 Looking back on a term of Blues success

Image description: Outside the University sport centre at Iffley Road

Now that Michaelmas has drawn to a close, the Oxford Student takes a look back on a couple of the ups and downs of University sport this term.

Last month saw a harsh 15-0 defeat for the Oxford women’s rugby team, who faced Cambridge in the inaugural fixture of the Women’s 88 Match. The match honoured the first Women’s Varsity Match that took place in 1988 and was held to commemorate the 150th anniversary of Cambridge University Rugby Football Club.

Oxford made a flying start to the match, thanks to a number of early Cambridge errors. However, the Dark Blues – captained ably by Jessica Abele – failed to keep up the pressure and Cambridge battled hard to keep the scores level 20 minutes in. Oxford inside-centre Rachel Martin made a valiant run through the Cambridge defences but was cut short by Cambridge’s Colette Russell. Then, in the 30th minute, Light Blue Captain Laura Bleehen at last secured a penalty for her side from close range.

In the second half, Cambridge scored again but soon had to come face to face to a daring Oxford fightback. A series of handling errors and loose breakdowns made it hard to keep track of who was in possession – first Cambridge, then Oxford, Cambridge, Oxford, Oxford, Cambridge, and on it went. Ultimately, though, Oxford struggled to come out of the scrum on top and, despite an excellent defensive effort, defeat proved impossible to avoid.

Luck was more on the side of the men’s lacrosse team, who stormed to victory at home against Bristol. The first half was neck and neck, with Bristol taking the first goal but Oxford pushing hard to claw it back and level the scores by half-time.

“We went into the game knowing that Bristol was renowned as a team that win every year,” said Ewan Timms, attacker. “When it came to the second half, we knew that we all had to pull together.” The pressure was on in the third quarter: with the sun setting, the Blues’ goalkeeper would soon start losing visibility. Oxford had to turn it around – and fast.

The team held their nerve and a flurry of goals soon followed, driving home the win 14-7. After a string of victories against Exeter, Cardiff and Bournemouth, the boys now face the prospect of winning the Southern Division for the first time in years.

Lacrosse, with its complex rules and specialist equipment, often struggles to recruit new players and Timms was keen to encourage people to take part. “The hardest thing is starting,” he said. “The feeling at the end of the game when you’ve won and you’re together with your teammates is amazing.”

At this time of year, attention inevitably turns to the mountainous mayhem of Varsity Trip.  On Wednesday, Oxford and Cambridge battled it out in the 99th Varsity Ski Match with both slalom and grand slalom events. Oxford’s Justin Hayto secured the men’s individual prize, while Cambridge won four of the six team categories to take an overall victory on the slippery slopes of Val Thorens.

Winning is obviously not all that matters in sport. Yet, this term, a new study ranked the University of Oxford as Britain’s sportiest university. The research, which was sponsored by PureGym, examined the number of sports clubs and societies offered by each of the 100 top-ranked universities (as measured by The Times). Oxford came in joint first place alongside Lancaster University, with a total of 81 sports played at a University level. More exotic sports available include yachting, mountaineering, equestrianism and croquet.

Other universities who performed well in the research were Bristol and Nottingham, who offer 78 and 76 sports respectively. Loughborough University, which has often been ranked as the best university for studying sport itself, failed to make the top ten. With a mere 75 sports on offer, our friends at Cambridge came a creditable fourth.

This Michaelmas was, of course, the first fully ‘normal’ term for University sport in almost 2 years. Six former Oxonians competed at the Olympic and Paralympic Games in Tokyo over the long vac, and it’s been incredible to see that spirit filter down to the dozens of sports teams who did Oxford proud this term. Let’s make Hilary the best yet.