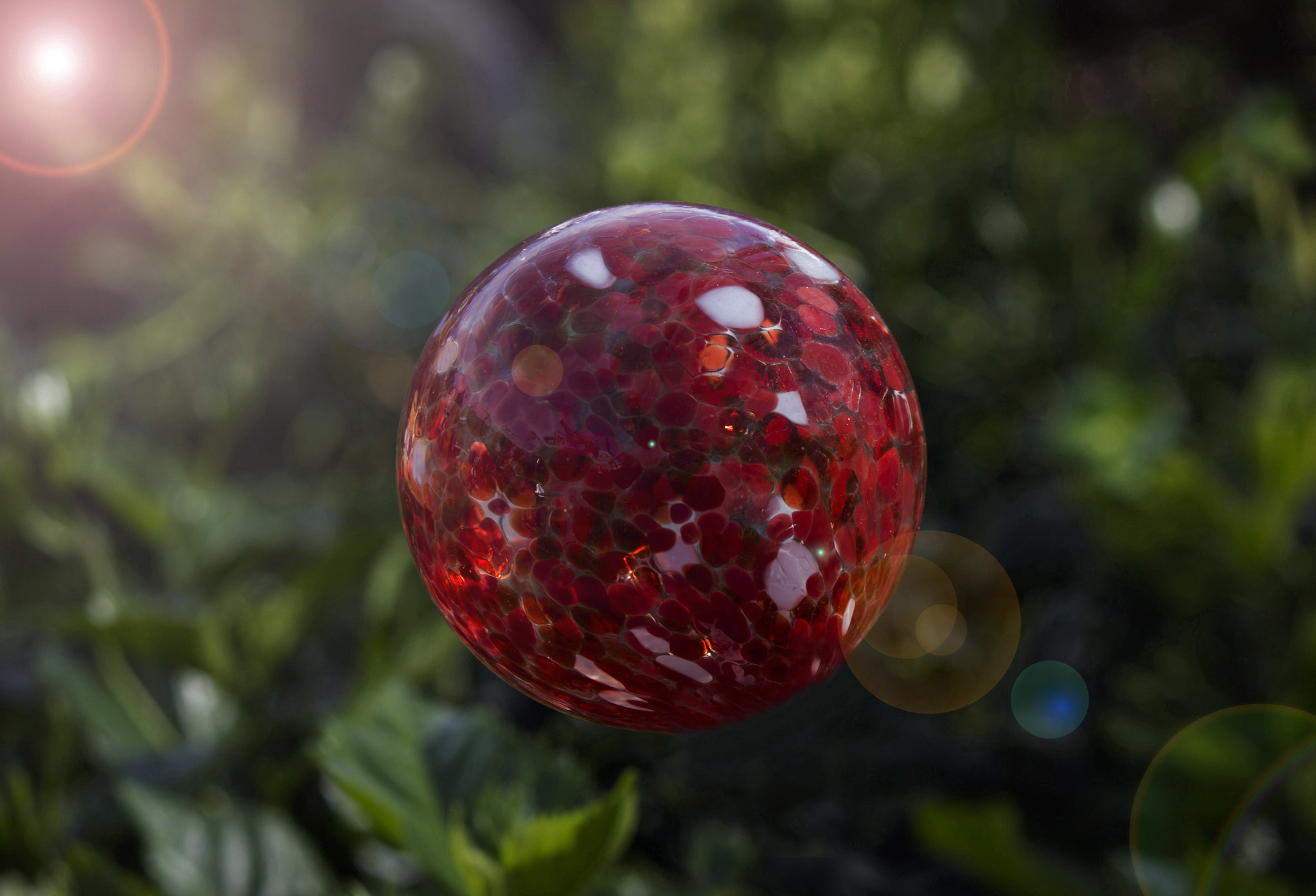 Interfaith Christmas: The Significance of Jesus (Peace Be Upon Him)

For some, it’s that time of the year; sleigh bells ringing, tinsel shimmering, and many waiting for their moment under the mistletoe. Rudolph’s nose shining, Elves writing, and children leaving minced pies for Santa Claus. The fireplace crackling, last minute present stacking, and the celebration of the birth of Jesus is at the door.

For others, it’s another time of the year; Harry Potter marathons on the go, hot chocolate on the stove and many waiting for their packages at the window. Exam revision, school term preparation, and many grandparents shielding from the winter cold. Blanket snatching, fluffy socks mismatching, but that does not mean that the significance of Jesus is left behind a closed door.

For many, Christmas serves as a cultural holiday and a chance to take part in some festive fun.

For Christians around the world, this time of the year is integral to their beliefs; it commemorates the birth of Jesus Christ, whom they believe is the Son of God. Understandably, much excitement and happiness are projected to celebrate a figure whom many Christians see as the Messiah. The way he led his life is used an example for many believers of Christianity . His compassionate nature is highlighted in The Bible; ‘Jesus never looked away from people; He always looked upon them and had compassion’  (Matthew 9:36).  The Bible also mentions his forgiving nature. Regardless of the pain and bleeding, Jesus on the cross states: “Father, forgive them, for they know not what they do’ (Luke 23:34). His humble nature is prominent  in The Bible. For example, despite his divine status, Jesus washed his disciples feet, where ‘he poured water into a basin and began to wash the disciples’ feet and to wipe them with the towel that was wrapped around him” (John 13:5).

There may not be a Christmas tree standing or any stockings hanging, but the similarities between Islam and Christianity are welcomed through the door.

For Muslims, the celebration of Christmas is not part of their religious practice. However, that does not mean that Jesus is not held in with the utmost respect.  His lofty status is established  by God in The Quran. Jesus, or known as Isa in Arabic, is one of the many Prophets which Muslims are encouraged to learn from. His significance is shown in The Quran, in the verse ‘And Zakariyâ (Zachariya), and Yahya (John) and ‘Isa (Jesus) and Iliyâs (Elias), each one of them was of the righteous.” (Quran 6:85). Muslims credit Isa to be a wise teacher and thus, are encouraged to implement his teachings and qualities into their life. His compassionate nature is highlighted in The Quran, ‘Then, We sent after them, Our Messengers, and We sent ‘Isa (Jesus) ­ son of Maryam (Mary), and gave him the Injeel (Gospel). And We ordained in the hearts of those who followed him, compassion and mercy.” (Quran 57:27). His humble nature is also noted in The Quran. He is described ‘to the people in childhood and in maturity. He shall be (in the company) of the righteous… And God will teach him the Book and Wisdom, the Law and the Gospel'” (Quran 3:45-48).

For both Muslims and Christians, Jesus is a remarkable role model. His values and teachings are used as didactic lessons in several religious speeches, sermons, and discussions. His compassion, mercy, forgiving nature, humility, leadership and self -control are all qualities which mankind, faith or of no faith, yearn to possess. Though the focus on what Islam prohibits and what Christianity permits takes over the topic of discussion in so-called ‘Interfaith debates,’ the importance of Isa in both Islam and Christianity is overlooked.

For myself, it’s that time of the year; there may not be a Christmas tree standing or any stockings hanging, but the similarities between Islam and Christianity are welcomed through the door.