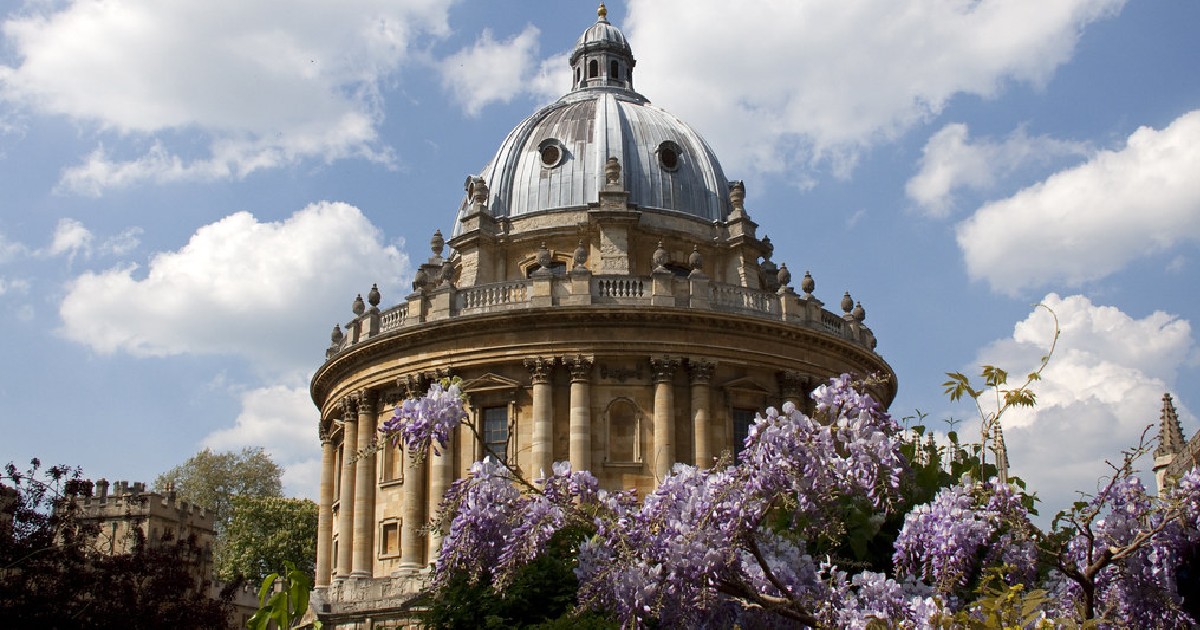 Image description: a picture of the Radcliffe Camera.

The University today released its first set of statistics on the 2022 set of Oxford undergraduate offers. Over 3,600 students received an offer from their college, with 70% of offers to UK applicants going to students educated in the state sector. This is an increase of 12% since 2016.

In a press release first posted on its website, the University quoted “strong competition for places”, with applications averaging “almost seven per place”. Overall, more than 3600 students received offers, a figure the University quotes as an increase of 2.6% on the previous year’s admissions numbers. This means 38% of those interviewed received a place.

Importantly, the report sees that 70% of offers to UK applicants have gone to students educated in the state sector. This is a figure up from 58% in 2016, and the University writes that it “remains committed to offering fair access to all candidates”, with these figures indications that “admissions from under-represented social groups continues to grow in line with last year’s figures”. Additionally, the University’s Opportunity Oxford scheme continued to expand, with offers to the scheme increasing by 36.5% to 228. The scheme offers students from under-represented backgrounds a variety of support packages to help them transition to studying at Oxford.

The interviews, held in early December last year, were the second set of admissions schemes to have been held online as a result of the pandemic. Over 20,000 interviews took place, with 3,600 students receiving an offer.

The link to the University’s post can be found here.