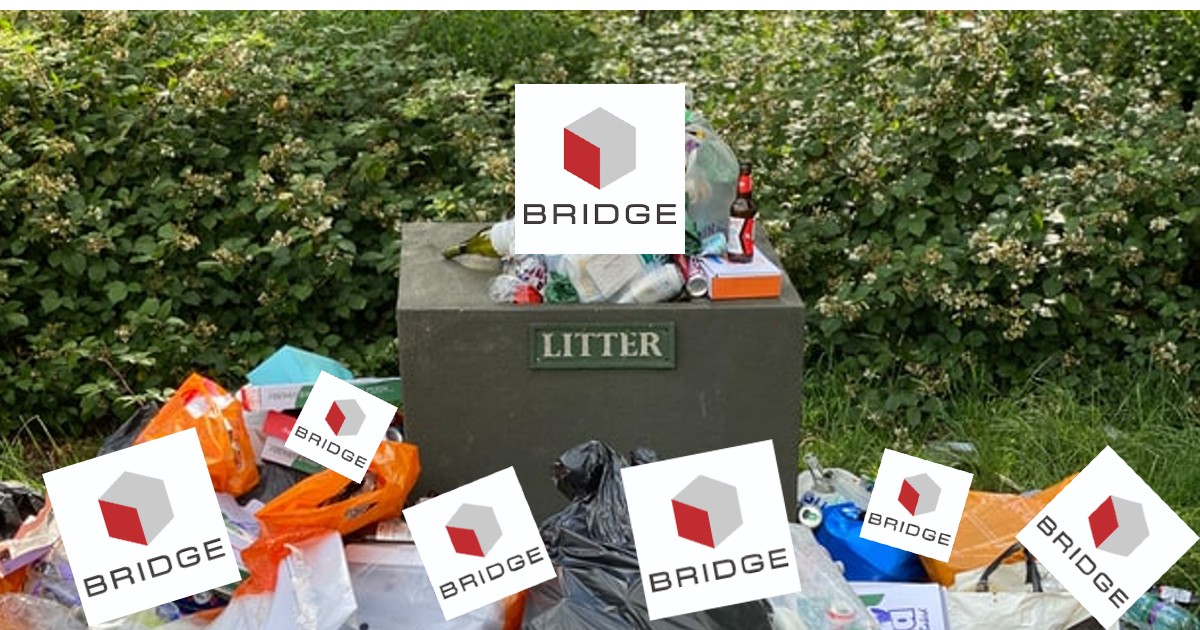 Is Bridge the worst nightclub in Oxford?

Image Description: the Bridge nightclub logo in its true home, a massive pile of rubbish

This title is of course entirely rhetorical: a three letter word to the affirmative is in my view a reasonable response to the question at hand, but I wouldn’t have much of an article on my hands if that was all I wrote. Instead I will expand on my reasoning for my Bridge hatred below, in an attempt to justify my purposefully clickbait headline. The fact that I possess not a single memory of 50% of my visits to Bridge is irrelevant to the validity of my argument.

Distressingly distant from central Oxford and most of its colleges, unless you go to Worcester or something silly, Bridge is situated in an inconvenient spot of town. The longer walk required to get there gives you more than enough time to sober up in the interval between pres and the club, a poor start to a night that will only get worse. Nothing compares to the chills of dread you get upon walking past the cloakroom onto the cheese floor when you’re hit with that realisation – you’re not drunk enough for this.

Why is everyone flailing their arms around to ‘Come on Eileen’ like they’re Mr Tickle on E? Why does it smell like Jaeger everywhere? Come to think of it, how has ‘Come on Eileen’, a party song for Year 6s and your grandparents, managed to entrench itself into clubbing playlists across the UK? WHY??? HOW???

Even at the end of the night Bridge’s location lets itself down, since there aren’t any good kebab vans/feeding spots nearby to soak up the alcohol/embarrassment once you depart. Fortunately salvation is at hand and if you’re lucky (and confess the sins a few shots of tequila persuaded you to partake in), you can get your hands on a free Christian Union biscuit or three. At least it’s compensation of some sort.

Anyone who has joined the clash of elbows to battle their way to the entrance on a Thursday knows that the queuing ecosystem at Bridge forms its own savage world worthy of study in a David Attenborough documentary. However, at all venues in Oxford we must endure the same unprincipled stampede as the student population struggles for the chance to scream the words to ‘Dynamite’ by Taio Cruz with all the drunken verve of the 1922 Committee singing ‘Jerusalem’.

Yet there is one specific element of the Bridge queuing system I object to above anything else, and that is of course the bizarre snaking sequence of metal barriers near the door. With a set up reminiscent of airport passport control, they bring to the inebriated mind fond memories of inextricable boredom as your parents argue about Dad spending too much on Toblerone in the Duty Free (just me?).

Being surrounded by two cold walls of metal is not conducive to a pleasant waiting experience, and inevitably when someone propels against the queue’s sides you’ll catch eyes with someone you really didn’t want to see on the other side of the barrier, someone who could have been avoided if the queue was fashioned normally and not folded in on itself several times.

Yes it reduces the number of people standing around in the middle of the road. Am I still cross about it? Yes.

WHERE ARE THE DANCEFLOORS!!

Bridge does not possess one single good dancefloor. This is highly shameful. The cheese ‘’’’floor’’’’ I can with my utmost charity describe as a glorified corridor to the R&B room. Since there’s a huge clump of incoherent people mushed together in this weird space beside the stairs, it makes getting around the club or ordering a drink not only difficult but arduous.

If you don’t like cheese there is the aforementioned R&B room; note how it categorises itself as a ‘room’ and not a ‘dancefloor’. That really says it all. Once again there is not really much space for dancing, since half of the space is occupied by sofas, and the other by another bar. A small 5 metre square corner by the DJ booth is the only part of the R&B room that is designated solely for dancing, the activity you’d think 90% of people come to a club to do.

The mezzanine level above the cheese floor is the only part of Bridge that deserves the title of ‘dancefloor’, but it plays house and techno and hardly ever seems to be full. The conclusions I draw from this are therefore either: a) the Bridge clientele is repelled by dancefloors of any kind, or b) no one likes house and techno (yes, you heard me, THEO. No one cares about you and your decks!!!!).

The smoking area – the redemption?

Many hold out the smoking area as a reason to visit Bridge. They argue that this outdoor portion of the venue offers a fun place to socialise with others, rather than simply scream at each other until you’re deaf as you would be forced to do at any other nightclub.

I see the point of this argument. I understand that, if you happen to run into people you like, you might want to take the moment to catch up with them. I also appreciate that the Bridge smoking area has some sort of aesthetic to it, offering a pleasant respite from the sweaty hell inside that significantly upstages the equivalents at Plush or Park End, who exile you to huddle in a sad alley by the bins for daring to have a conversation or a smoke break.

It should also be noted that smoking and chatting outside in most places is free. At Bridge it costs upwards of £6.

Is any nightclub in Oxford actually ‘good’?

Whilst writing this piece I have tried to imagine I am addressing those who both hate and love Bridge, but in composing ripostes against any defence of the nightclub, I am beginning to ask myself: does anyone out there genuinely love Bridge? Or indeed any nightlife venue in Oxford?

Every other day Oxfess is filled with the same bitching about the lack of indie music, or the ubiquity of cheese, or horrible bouncers. Let’s be honest, the Oxford nightlife scene is pretty monotonous if you don’t enjoy primary school disco bangers or nodding along moodily to the same six Drake songs.

Earlier, I complained about Bridge’s lack of dancefloors. Yet the Park End cheese floor, a proper dancefloor through and through, comes with its own problems, including the fact that limiting everyone to one small light-up checkerboard bounded by metal barriers has a literal domino effect on all the dancers squeezed inside. Park End is also just as far away as Bridge, although marginally closer to a kebab van. Plush is a boiling underground cesspit. The Bullingdon consists of one singular room marooned out in Cowley. Fever is no more.

So perhaps I should be calling for more general reform to Oxford nightclubs rather than targeting Bridge in particular with my wrath. Perhaps it does have value as a mediocre venue where students can have fun before the dread of the 10am tutorial the next day. Maybe this whole article has been composed out of residual resentment for that one time I paid £12 to enter Bridge on a Saturday and, thanks to some extremely well-spiked tropical fruit juice, did not remember a single moment of it, least of all paying the £12.

Or perhaps it really is just a bit shit. I mean, the cheese floor is a corridor. A corridor. I have hardly enjoyed any time I’ve spent in Bridge, it is overrated, badly designed, and an embarrassment to the idea of clubbing.

I’ll see you there on Thursday. 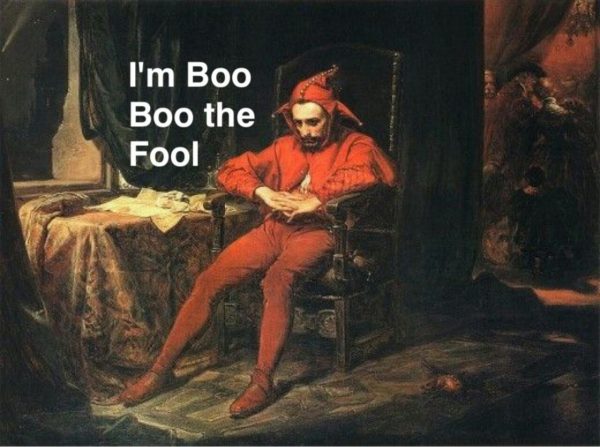