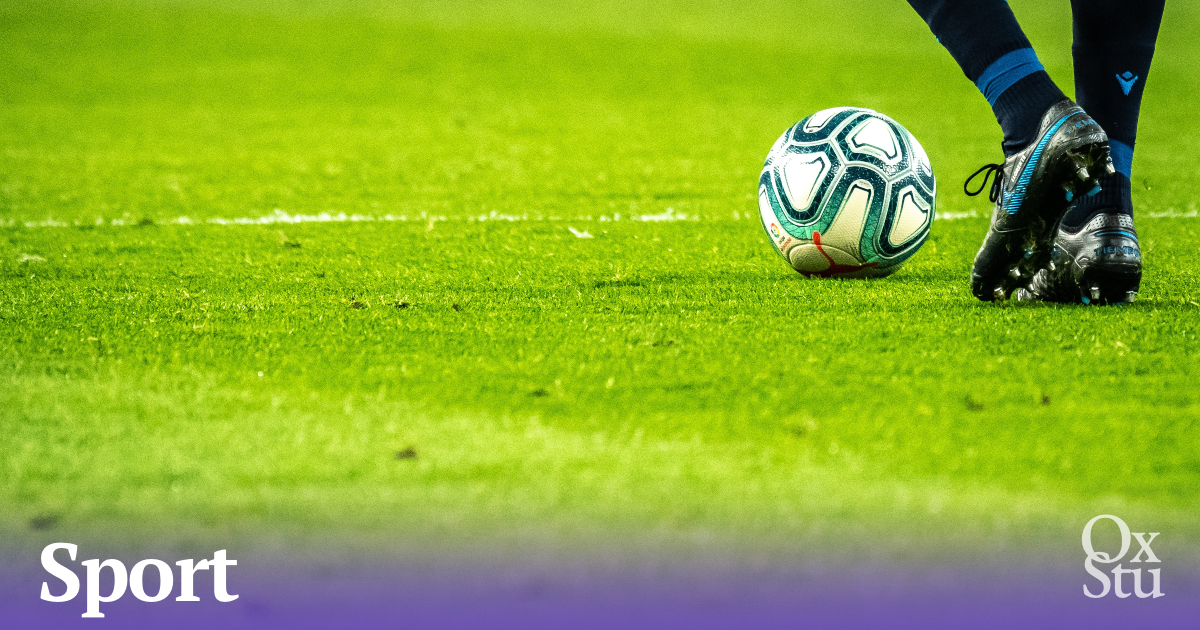 Academies can save Premier League Clubs

If there is one thing that struggling Premier league clubs should do in order to survive in the Premier League jungle, it is this: invest in your academies. There have been two big spenders in the January transfer window, Newcastle and Aston Villa. Yet that is where the similarities end. Newcastle are mired in an existential battle to preserve their Premier League status and are desperately attempting to land more signings to save themselves from the drop. Meanwhile, Aston Villa have their gaze fixated on the top half of the table and are stealthily assembling a team that hopes to compete for a place in the top seven next season.

There is another critical difference between the two clubs. Newcastle have an under-performing, underwhelming youth academy and their new owners, the PIF of Saudi Arabia, have identified their academy as requiring substantially more investment. This is a startling fact given that Newcastle are the only Premier League team from the North East of England, which has a population of 2.7 million people. Their competitors for attracting talented young players are in a poor position; Middlesborough are in the Championship and Sunderland are languishing in League One. Newcastle’s academy should be one of the best in the country given that they have such a large catchment area from which they can attract the brightest young players and given the incredible passion for football in the North East.

Aston Villa’s owners, Wes Edens and Naseef Sawiris, have committed millions of pounds to the club’s academy since their takeover in 2018 and it has produced immediate results. Aston Villa’s under-18 side won the FA Youth cup last year for the first time in nineteen years. Newcastle’s last FA Youth Cup triumph was in 1985.

Aston Villa’s Jacob Ramsey, who is from the Great Barr area of Birmingham, is a proud graduate of the club’s academy and has recently been Villa’s star player, scoring one goal and assisting another in their most recent game against Manchester Utd. He also scored a spectacular solo goal against Norwich in December. Ramsey’s two younger brothers are also in the club’s academy setup. Another academy product is Carney Chukwuemeka, who has impressed when he has come off the bench and many elite European clubs, including Bayern Munich, are reportedly interested in signing him in the summer.

Many Premier League clubs are struggling to avoid relegation, the likes of Newcastle, Burnley, Watford, Norwich and even Everton. With the exception of Everton, none of these clubs have well-established, successful academies. Yet investing in their academies provides the only long-term, sustainable way to produce high-quality teams that can be imbued with a clear playing philosophy.

There are many benefits of investing to develop a successful academy. These benefits can be divided into on-field and off-field advantages.

Academies can produce world-class players who form world-class teams. Look at the Man Utd team of the 1995-96 season when the club won the Premier League and the cup double. Alan Hansen said ‘you can’t win anything with kids,’ but that trophy-winning, dominating machine of a team contained the likes of Paul Scholes, Ryan Giggs, David Beckham, Nicky Butt and the Neville brothers. Young players who are from the local area also appreciate in their heart and soul what it means to play for their club. Think about Steven Gerrard or Jamie Carragher’s pride at playing for Liverpool. They are not playing for the fans; they are with the fans and of them. They want to win, because they love their club. Academy graduates can strengthen the invisible, but the ineradicable bond between club, fans and their local community. There is a reason why fans often sing the chant of ‘he’s one of our own’ with a sense of great pride.

As the academy players have played for the club since a young age at the youth levels, they will have a clear sense of what the club’s playing philosophy demands. This can especially be the case if the manager creates his own playing blueprint for all age groups at the club, as Ralph Hasenhüttl has done at Southampton. It means that by the time these young players arrive at the first team, they don’t need to adapt in the same way that Coutinho has to when he moves from Barcelona to Aston Villa, because they already know about how the club and fans expect them to play. Signing Coutinho may generate valuable media attention, but is it a long-term, sustainable policy to sign a flailing and failing 29 year old?

There are also many off-field advantages to investing in academies.

It can save money in the long run. There may be significant costs in the short run, as clubs have to invest in scouts, coaches, medics, sports scientists and psychologists, but investing in academies is about producing long-term rewards. Newcastle have just spent £37 million on two players who have a combined age of 61. If the club had a deep reservoir of highly able and ambitious academy products, they may not have had to spend so much on so little and so old.

If a club is also in financial difficulties, a successful academy could bail the club out. This would be a last resort, but if a club was in dire financial straits, then they could sell some of their best academy players. The academy was a fruitful source of revenue for West Brom. Tottenham were willing to pay £22 million for Saido Berahino, who was only 22 at the time and had not made many Premier League appearances. In the end Stoke signed him for £12 million, but that was a lot for West Brom, who at the time were owned by Jeremy Peace, famous for his eagerness to balance the books at the club. Birmingham City also received £25 million-plus add-ons for selling the seventeen-year-old Jude Bellingham to Borussia Dortmund in 2017.

So for all those Premier League clubs who are anxious about relegation and for those clubs in the Championship who are excitable plotters, dreaming of promotion, do not chase the glamorous signing of today, invest for tomorrow.