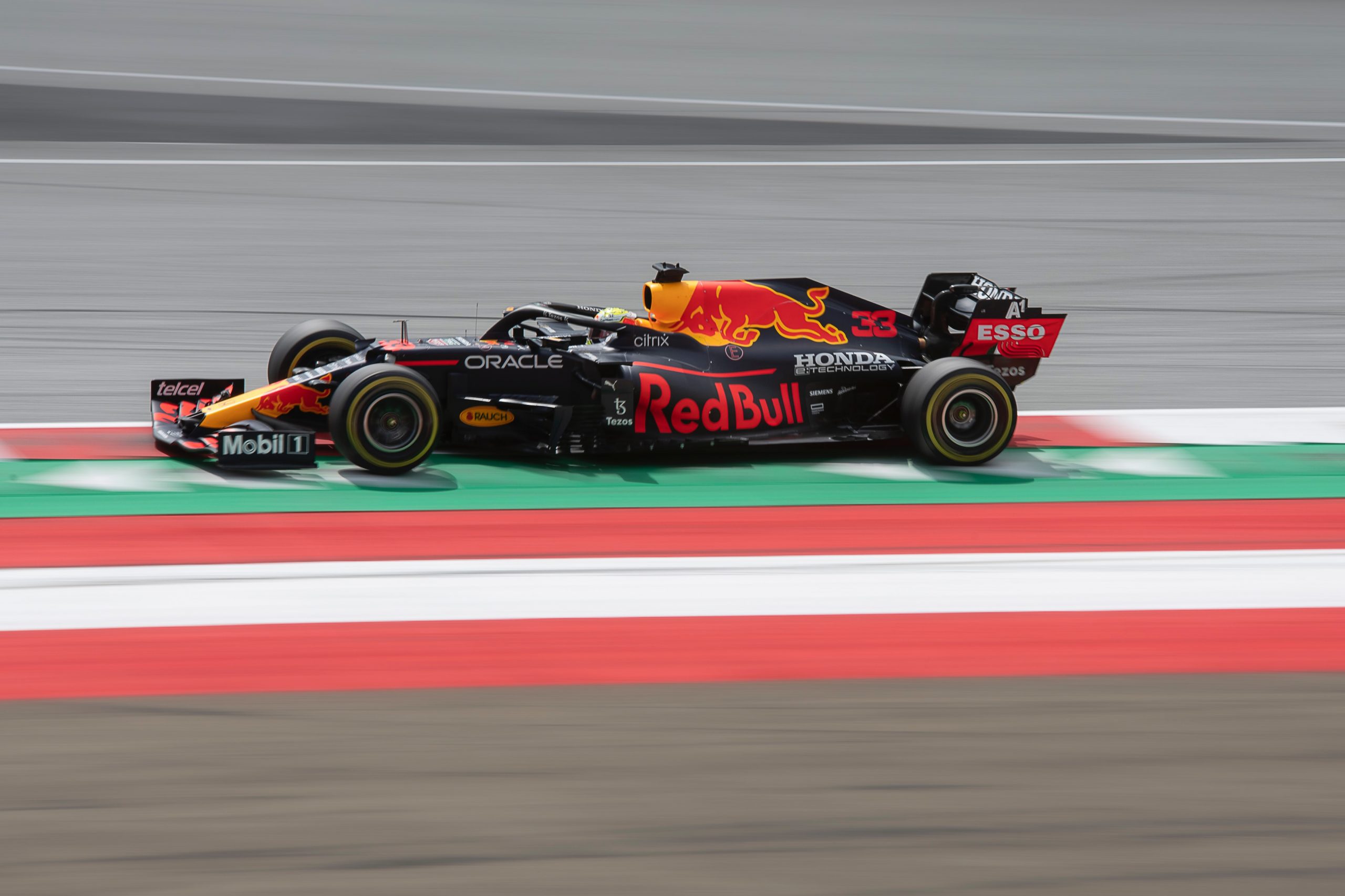 F1 2021: A titanic battle for the crown of motorsport, in a season for the ages

It’s lights out and away we go! The 2021 season of the Formula One world championship has been the most-talked about of the past few years. It has been filled with non-stop action from race to race, close battels, 6 different winners, 13 different drivers earning a podium and of course an absolutely incredible, titanic battle for the drivers’ championship between two drivers determined at all costs to be at the top come the end of the season.

Sir Lewis Hamilton entered the season as the defending champion for the fourth consecutive year, searching for a record overall eighth world title! The turbo-hybrid era had been Mercedes’ playground, with 7 straight drivers’ and constructors’ championships since 2014. Challenging them this year, however, was a resurgent Red Bull, led by Max Verstappen. Arguably the most exciting F1 prodigy of this century, he debuted full time at the age of 17 (!) in 2015 and became the youngest race winner when he took top spot in Spain in 2016, still only 18 years old. He had achieved victory at least once each season since, but the Red Bull machinery was never quite strong enough to allow him to challenge for the world title itself. Now it seemed it just might be. Hamilton, the champion, the veteran, the record-breaker versus Verstappen, the prodigy, the hungry challenger coming for the crown. The scene was set, and it certainly did not disappoint.

Hamilton started the season well with 3 wins in the first 4 races, and it seemed we may be in for a repeat of recent seasons of dominance by the Brit. The defending champion struggled on the streets Monaco, however and Verstappen’s victory in the principality kickstarted his title challenge. He responded with his own streak of wins, including especially dominant performances in Austria. Both drivers would go on to celebrate home Grand Prix wins to rapturous applause. As the season drew to a close, Verstappen seemed to have the edge after wins in Mexico and the United States, before a late Hamilton charge (including an incredible comeback drive over the Sao Paulo weekend) saw them level on points before the finale in Abu Dhabi. All throughout the year, these two drivers were in a class of their own, with 14 of 22 races finishing with them as the 1-2. Many of these races were extremely tight, the victory decided in the final few laps, going Hamilton’s way in Bahrain and Spain, but Verstappen’s in France or the USA.

The tense battle inevitably brought drama as well, with stakes so high, controversy was never far away. The contenders would come together at Silverstone, Monza, and Jeddah, and their wheel to wheel battles often pushed the limits of clean racing. It was absolute must watch racing at each Grand Prix, a year-long fight where the two drivers were separated by under 15 points for most of the season! It was a refreshing change from previous years where Hamilton’s title challengers would usually fade by the middle of the season, races (and the championship battle) could often be a foregone conclusion. This year, you sat down to watch each and every race in the knowledge that you would see two of the best drivers of the era give everything they possibly could. There was no room for error, every point mattered, and Max and Lewis drove accordingly. It may not always have been fully clean or fair, but it was always tense, exciting, edge of your seat action.

And then the finale… for a title to come down to the last lap, of the last race, of the longest ever F1 season, is unbelievable stuff! Arguments over whether the FIA was right or wrong to act as it did will persist for years to come, but events as they unfolded undoubtedly gave us one of, if not the most, dramatic ending to a season of motor racing! The restart, Verstappen lunging in for the overtake, Hamilton attacking back but coming up just short, the celebrations and despair at the chequered flag are unforgettable scenes. A dramatic title win, and the realisation of a lifelong dream for Max Verstappen, F1’s first ever Dutch champion, on top of the world in 2021. Cruel irony for Lewis Hamilton, who himself won his first world title with a last lap overtake back in 2008. Heartbreak for the Brit, but one that will hopefully inspire him to come back more determined than ever in 2022, chasing that incredible 8th world title! A stunning conclusion to one of the all time great championship battles, one that will be remembered for a long time, where both drivers gave it their all throughout the season and would have fully deserved the title. What more do you need for an unforgettable season?