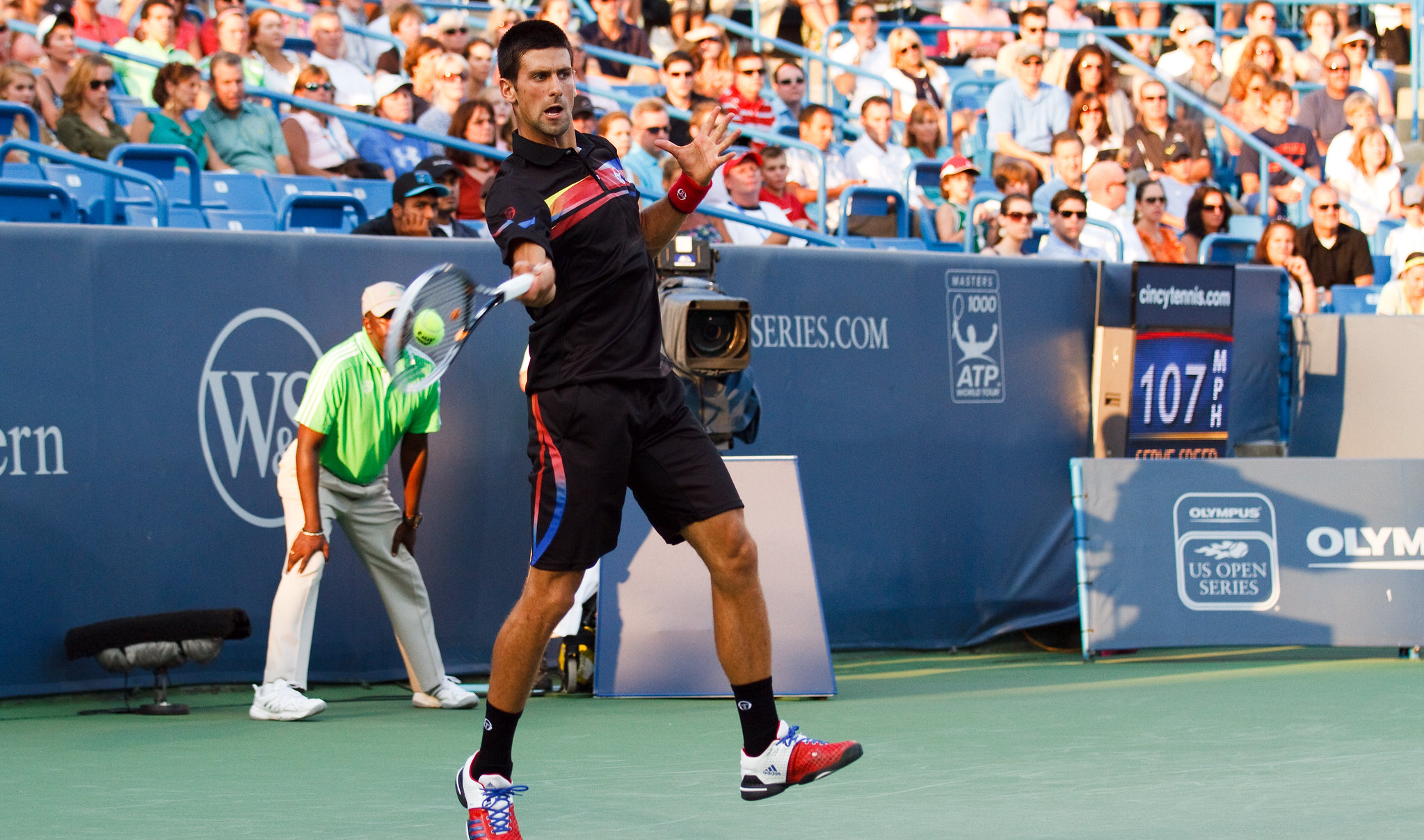 Throughout the entire Pandemic, Australia has managed to tackle COVID much more effectively than most other countries, with only 1.9 million cases in total and just over 2,800 deaths. The state of Victoria, the most densely populated Australian state, home to Melbourne and the Australian Open, has only accrued 670,000 cases as of writing this. The reason for this relative success at managing the Pandemic: Australia’s harsh quarantine rules and border restrictions.

In line with their usual border restrictions which place necessity over an individual’s choice to move to Australia, individual exemption visas are only granted to unvaccinated people who are providing some form of service or benefit to Australia, whether that be a foreign student or key worker, and even in these circumstances these visas are rarely granted. Therefore, it should come as no surprise that Novak Djokovic, a known anti-vaxxer and conspiracy theorist, has been denied entry into Australia in preparation for the Australian Open.

While some may argue that it should be Djokovic’s own personal choice whether or not he gets vaccinated, one must consider the harm that could be caused not only to himself but to those he comes in contact with who may be affected if he were to contract COVID. Considering his strong stance on COVID being a hoax, it is quite clear that he has a blatant disregard for the fact that people like him are the reason that COVID continues to spread so widely and kill in such high numbers. As of 22nd December, the percentage of COVID patients in intensive care units in London who were unvaccinated was as high as 90% and doctors noted a particularly high number of younger people in their 20s and 30s appearing in intensive care. It is clear therefore, that vaccinations work and should be seen in the same context as seatbelts or any kind of medicines; we trust that they will keep us safe and so we conform to an infringement on our civil liberties.

What disgusts me the most about the anti-vax movement, besides the fact it is making COVID last much longer than it frankly should, is the idea that these people think they know better than world-leading scientists, or that world-leading scientists are part of some conspiracy to harm them. The contradictions are blindingly obvious, I’m sure most of these people are quite happy to drink fluoride in their water, and I’m sure they take other medication which they have as much personal knowledge of as they do with COVID vaccines. I find it hard to believe that Djokovic, a famous athlete, hasn’t taken some painkiller or something of that kind in his life without questioning it. Unless every time he sees a paracetamol he’s overcome by a rage and throws it away in disgust, I can’t help feeling this man is a hypocrite.

Another point to make is the degree of arrogance being exerted by this man, as he acts as if he’s above the laws of countries and above COVID restrictions because he’s a famous athlete. It speaks to the privilege that athletes are used to, that usually some kind of special consideration is made to their case and as such they are not used to being treated in a similar regard to anyone else entering a foreign country without a proof of vaccination. A similar arrogance and feeling of superiority finds itself in many other sports, with the perfect example being set by England and Manchester City footballer Kyle Walker who admitted to breaking lockdown restrictions multiple times in 2020 to see his parents and sister during the first lockdown in the UK. Speaking of making mistakes, he later said of the incident, “Obviously mine were on a bigger scale and gets magnified by the media”, a point he repeatedly made about his breaches as he acted with little regret and suggested consistently that he was being specially targeted as a result of his fame. This is a similar reaction to that which Novak Djokovic’s father had in response to his son’s deportation when he suggested that it was a ‘witch hunt’ and likened his son’s treatment to that of ‘Jesus Christ during his crucifixion’.

Privilege and the idea of our lockdown experiences being different to those of people in power is an issue that is particularly raw at the moment. While ordinary people felt like they were performing a civic duty and that everyone’s experiences were the same, the reality is that many people experienced lockdown with varying degrees of luxury and privilege. Of course in the UK, revelations are being made about politicians partying and breaching lockdown restrictions while the rest of us were in isolation and only permitted to go outside for an hour’s worth of exercise. It leaves a sour taste in the mouth to think that politicians, athletes and other wealthy individuals were breaching the same rules that they repeatedly told us to follow, and for someone who has followed them and has performed their civic duty to get vaccinated, I am filled with a hatred of people who think they’re above that and who laughed at me while they enjoyed luxury. For these reasons, I have no sympathy for Novak Djokovic and I’m incredibly glad that the Australian Government decided not to give a special consideration to him and to follow the rules which themselves had set for everyone.