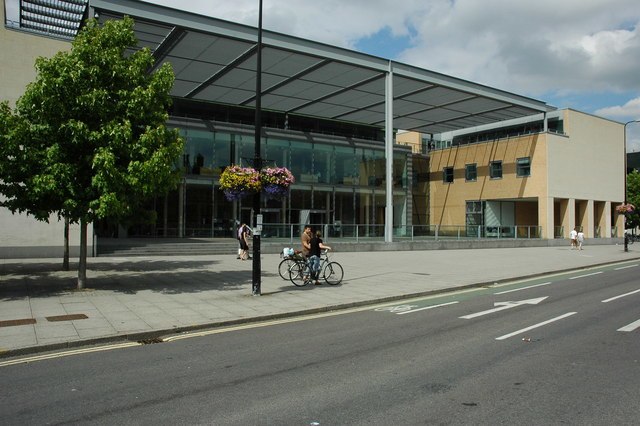 The University has announced the appointment of Professor Soumitra Dutta as the new Dean of the Saïd Business School. Dutta, currently the professor of management at the Cornell SC Johnson College of Business at Cornell University in New York where I joined in 2012, is set to take up his position on June 1st this year.

He was previously the Dean of SC Johnson College until January 2018, where he was tasked to lead the integration of Cornell’s three business schools into one unified college of business. He was also a key figure in establishing the Cornell Tech campus on New York City’s Roosevelt Island, which he cited as his greatest achievement at the Ivy League institution. As an expert in technology and innovation, he has advised governments on related policies. In addition, he has been the Chair of the Global Business School Network and spent 13 years in leadership roles at INSEAD in France. His non-academic accomplishments include serving on the boards of listed international corporations, founding several successful start-ups, co-chaired the World Economic Forum’s Global Future Council on Innovation Ecosystems and created major global technology and innovation indices.

Professor Louise Richardson, who led on the appointment of Professor Dutta, said she is delighted that the Professor accepted the offer, adding that “he brings a global perspective, wide-ranging experience and deep knowledge of technology and of business education.”

In response to his appointment, Professor Dutta said he is delighted to be joining the Saïd Business School. He also brought up his personal connection to the university, as her draught had graduated from Oxford and both he and his wife had spent a half-year sabbatical here. “[My wife and I] are both looking forward to being part of this diverse, exciting and innovative community,” said the incoming Dean.

His appointment follows the departure of Professor Peter Tufano, who stepped down as Dean in June 2021. Professor Sue Dopson has been the Interim Dean in the meantime. Speaking on the announcement, Professor Dopson said, “We are excited to be welcoming Professor Dutta to lead our School community. With Professor Dutta at the helm, we will continue to flourish as we focus on tackling complex, world-scale challenges through education.”