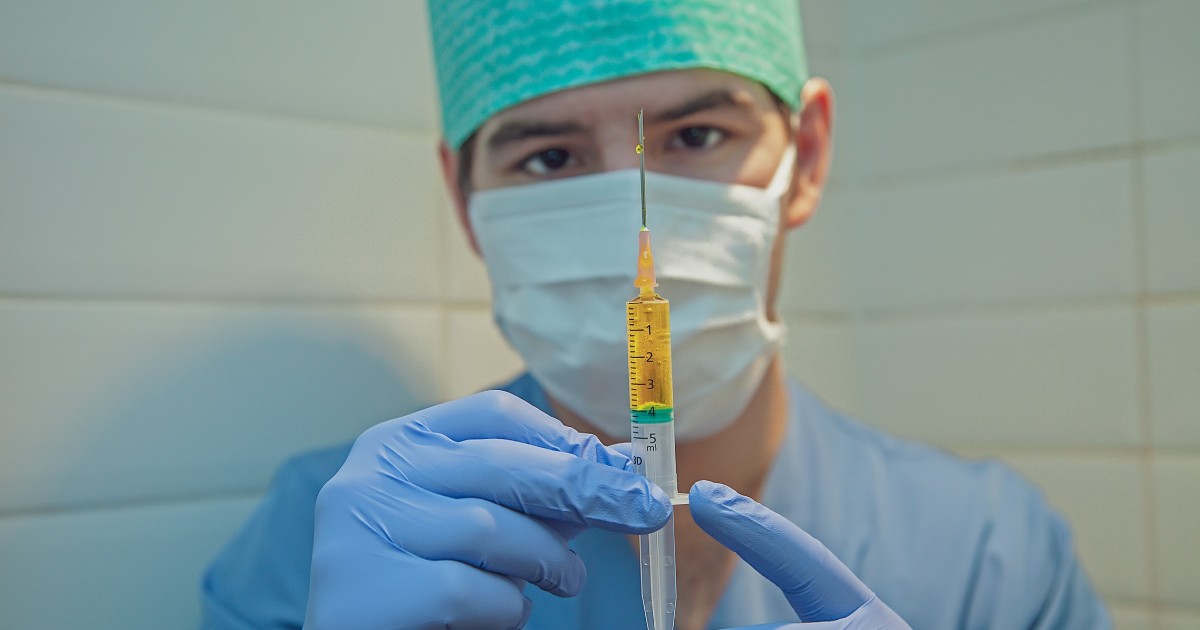 Supporters of mandatory vaccination argue that the social benefits that arise from increased rates of vaccination, including lower rates of community transmission and avoiding preventable stress on the NHS, overrides people’s right to bodily autonomy.

There is, however, little evidence to suggest that vaccination effectively reduces transmission. A recent study found that “the vaccine’s beneficial effect on Delta transmission waned to almost negligible levels over time”, while the BBC has reported that vaccinated individuals “appear to be just as infections” as the unvaccinated. Only three months after receiving a second dose of AstraZeneca, the chance of catching Covid from an infected close contact was 67%, the same as for an unvaccinated person. Pfizer fared slightly better, at 58%. Even at their peak effectiveness, three weeks after vaccination, Pfizer was still 42% and AstraZeneca 57%. It is therefore unsurprising the WHO has reported that the recent wave of Omicron has been driven by “young, health, vaccinated” people. All this means that any vaccine mandate that seeks to reduce transmission would have to time limit the validity of vaccinations to three months or so, and, even then, the effects would be relatively minimal.

Vaccines are most effective at protecting against serious Covid infection. A study of the Pfizer vaccine found that someone vaccinated with two doses was 87% less likely to be hospitalised than an unvaccinated person. Current estimates suggest that vaccination has “averted over 39,000 hospitalisations and over 13,000 deaths” so far in the UK.

The government has a duty to act in times of a national healthcare shortage, as they might food during famine, or water during drought. To address a shortage in healthcare, the government may either delay treatment for less urgent health issues, or attempt to prevent people from developing health issues in the first place.

During the early stages of the pandemic, the government took action to limit preventable ill health to “Protect the NHS”. To minimise Covid-related hospitalisation, strict lockdowns infringing upon people’s freedom were justified to reduce the spread of Covid and avoid overwhelming the NHS. While many routine treatments were stopped, the NHS was not said to be “overwhelmed”, which was taken to mean a lack of hospital capacity to treat only the most urgent patients.

Concern has recently been directed towards unvaccinated Covid patients using up NHS capacity, which could lead to the cancellation of much-needed operations. However, for several years now, the NHS has lacked the capacity to keep up with the nation’s healthcare needs. In the summer of 2019, prior to Covid, there were 4.4 million people waiting for routine treatment, up from 2.5 million in 2010. The NHS waiting list is now at 6 million. This means any and all extra demand for urgent healthcare may lead to the cancellation of much-need operations – even a single additional Covid patient.

In reality, the unvaccinated are not significantly using up the NHS’s medical capacity. Most people in Britain are vaccinated, and almost all of those most at risk of hospitalisation are. Over 72% of the UK population has been fully vaccinated. That figure rises to 91.8% for adults as of 8 December 2021, and to more than 97% for adults aged 70 and over. While the threat posed by the unvaccinated to themselves may be large, the threat they pose to wider society, and the NHS, is not.

Contrary to Oxford scientist Andrew Pollard’s claim that the “ongoing horror, which is taking place in ICUs across Britain, is now largely restricted to unvaccinated people”, the UK’s Intensive Care National Audit & Research Centre, the body in charge of recording ICU statistics in the UK, has reported that in November, when Pollard made his claim, 48% of all Covid-19 patients admitted to ICUs across the country were unvaccinated. This figure rose to 61% in December.

While the threat posed by the unvaccinated to themselves may be large, the threat they pose to wider society, and the NHS, is not.

Juxtapose, then, the “crisis of the unvaccinated”, with the NHS’s capacity problems. There are “staff shortages of 100,000”, and we now only have 141,000 hospital beds, the fewest since records began in 1987/8, when we had more than twice as many.

We are no longer in a Covid emergency, nor are the NHS’s current capacity problems anything new. The objective of the government has shifted from not “overwhelming” the NHS, to reducing all and any avoidable pressure on the NHS. The measures deemed appropriate to achieve this different objective should shift accordingly.

Campaigns to improve public health amongst adults have not, in Britain, tended to rely on compulsion, nor should they. Because healthcare is nationalised in Britain, citizens have a responsibility for their own health to both themselves and others. You should get vaccinated. You should also avoid all unnecessary activities which adversely affect your health and increase your likelihood of needing medical treatment. Men and women age 40-79, for instance, are 25-27% less likely to need “long or frequent hospital admissions if they do some form of physical activity”, the cost of which amounts to around “7% of the UK’s per capita health expenditure”. We should not, however, force the inactive to exercise, as we should not force the unvaccinated to get jabbed.

The solution to an inactive nation or lack of vaccination in a liberal society is not to mandate, but to persuade. To start down the authoritarian track of mandating uniformity for such a small material benefit to society would be a grave error. Lest we forget that it is uniformity that breeds fragility; and that it is variation in the face of uncertainty that makes our societies capable of withstanding low probability and unexpected threats.