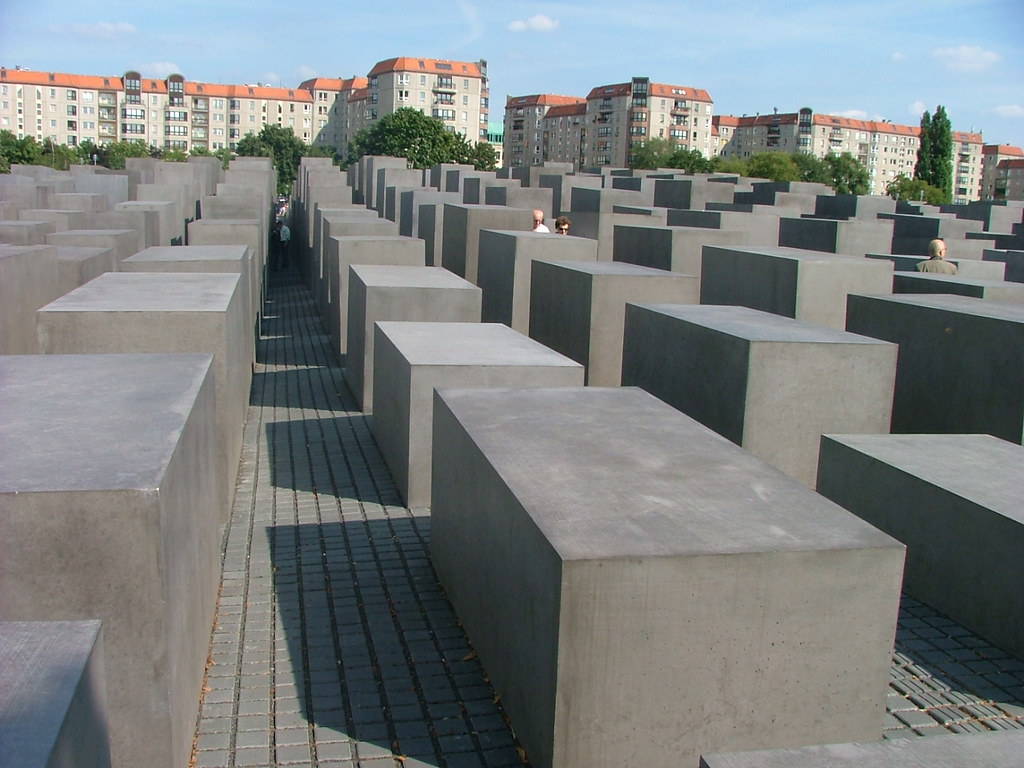 Owing to their federal system of Government, Germany only has two national holidays which apply to every federal state: German Unity Day on 3rd October which celebrates the day when Germany finally united after forty-five years of division, and Holocaust Memorial Day on 27th January. Since 1996, Germany has observed the International Holocaust Memorial Day with the Bundestag, the German Parliament, hosting a yearly service on the day in order for German politicians to share stories and commemorate the victims of the Nazi Regime. The day itself is of much importance as well, being the date on which the infamous Auschwitz concentration camp was liberated by Soviet soldiers in 1945. Historically this observance by the Bundestag has included outside speakers who tend to discuss the fact that as human beings we have failed to learn properly from the mistakes committed by Germans in the past; warning viewers of the danger of forgetting and the ways in which genocide continues to occur globally despite the western world’s obsession with reminding ourselves of the horrors of the Nazi Regime. These prophetic warnings and difficult conversations ensure that Germans are constantly reminded of the part their ancestors played in the Holocaust and the deeds which have been done tragically in the name of their country. But can any other country say that we effectively address the past in a similar way?

While Holocaust Memorial Day is an event which is commemorated globally, the importance of such a day is often overlooked in countries which did not experience on a large-scale the horrors of the Holocaust. In Britain for instance, many other days of national importance are given emphasis other this vital day, such as VE Day or Armistice Day, which are commemorated incredibly tastefully and respectfully in this country. I’m sure we’ve all been present to a wreath-laying ceremony or observed a minutes silence to think about the brave men and women who have given their lives to uphold peace and democracy throughout history, but how many of us can say we have ever treated Holocaust Memorial Day with the same respect and observance.

As a historian it is very easy for me to say to you that remembering the past is an important thing in our society and that the dangers of forgetting important events such as the Holocaust could not only be fatal but could lead to horrific consequences. Of course I would argue this, and on top of it I would also argue that it is one thing to learn the history and another to actually understand it in all its abhorrent details. Statistics fail to convey the importance of the Holocaust in history and therefore it is important for humanity that we don’t just think of the statistics but also of the individual lives which were brutally taken and justified in the most horrendous of ways.

I would implore you on the 27th every year to give a thought to those individual people; to educate yourselves on their lives, the things they loved and the way in which they were murdered. The single greatest resource that humanity possesses for this is the Diary of Anne Frank, which I’m sure many of you have read at least once in your life and if you haven’t then you are doing a great disservice to the memory of the Holocaust. I read her diary first when I was around the same age as Anne was when she went into hiding with her family, in the back rooms of the warehouse in which her dad had worked until the Nazi Regime imposed itself upon the people of the Netherlands. It has scarred me since to think that this innocent young girl was experiencing the same thoughts and feelings which we all felt whilst we grow from a child into a young adult, and to think that she never made it to adulthood. Her diary was discovered after the war by her father, the sole survivor of the family and it was published soon after in 1947 and has subsequently been reprinted several times and translated into seventy different languages. I implore anyone to read the entire thing and have dry eyes by its abrupt ending.

If only by learning these personal stories can we truly learn from this horrific past, then it should be compulsory for everyone to undergo this catharsis every 27th of January. With economies around the world reeling from the shock of the Pandemic, it is of paramount importance that we learn from this past, learn why the Nazis came to power and how they justified the systematic killing of millions of innocent people in order that we should never repeat it again and be able to spot the early signs of such a regime whenever it should appear. It is everyone’s duty to learn from the past and to employ that knowledge in the future or we shall face dire consequences and our children will be the ones imploring society to learn from our mistakes.