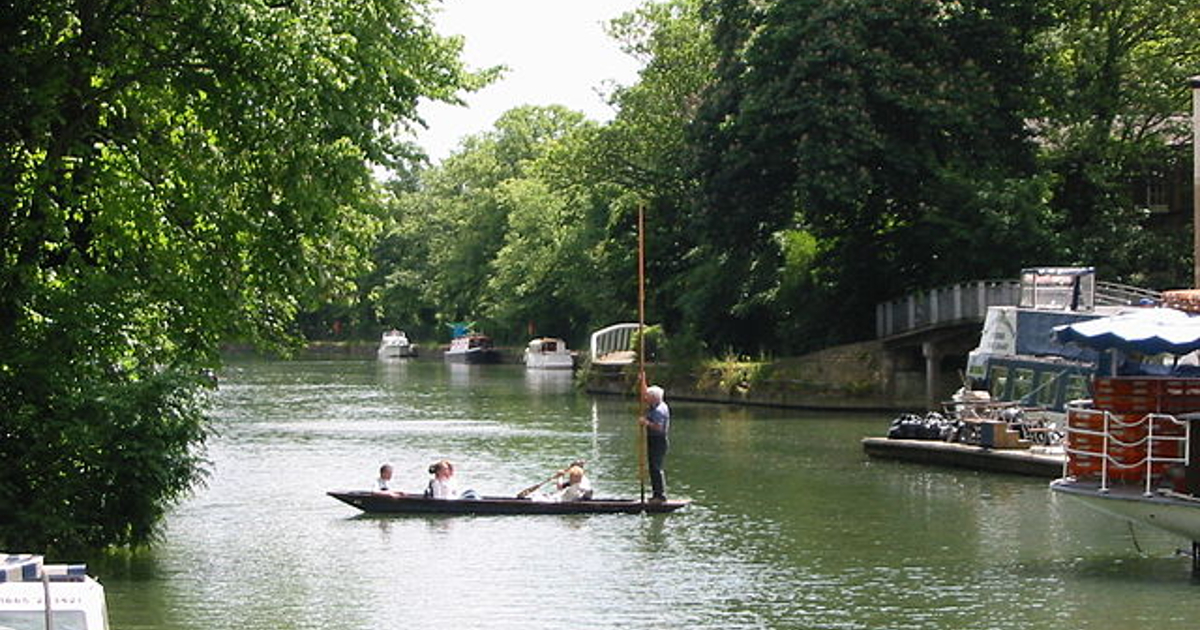 Image Description: a scene of the river Thames in Oxford, where many students visit for rowing and punting.

Around 200 people gathered in Port Meadow to protest against sewage release into the River Thames on Sunday, January 23rd, with Oxford West and Abingdon MP Layla Moran also in attendance. The river is frequented by swimmers and rowers, including students from the University.

This came after some Oxford swimmers had to swim through raw sewage on Christmas Day when Thames Water did not send out warnings of the sewage release to them promptly, with notifications only arriving on Boxing Day. The firm had apologised for the incident, blamed it on an IT failure, and said it was working to improve conditions. However, according to the Oxford Mail, Thames Water has released sewage at least another 16 times following the incident. There have been subsequent reports of swimmers experiencing stomach upsets and having to ‘keep their heads out of the water and their mouths shut’.

Protestors on Sunday demanded an end to Thames Water’s release of raw sewage into the river, with some spotting poo-emoji costumes and placards saying ‘fish not faeces’. When asked by the BBC, one of them commented that “it’s destroying our wildlife habitat, our well-being and even threatening the quality of our drinking water.”

Addressing the issue at the protest, the MP said, “Like many of you I am absolutely disgusted by what we see in our rivers and it needs to stop.”

She expressed her solidarity with the protestors, adding “it’s absolutely incredible to see so many people [protest], it shows how desperately they want action not just words and we’re intent on trying to deliver that for them.” She commended the crowd for showing up and “[putting] pressure on Thames Water, on the Environment Agency and on our Government to do more.” The MP also placed the blame on the Conservative Government, claiming that “[They] shirked their responsibility. They had the option to introduce amendments to the Environment Bill that would have put an absolute end to polluting in our rivers and they chose not to and boy do they regret it.”

In response, a spokesperson from Thames Water proclaimed that “all discharges of untreated sewage [are] unacceptable and [the firm] will work with the government, Ofwat and the Environment Agency to accelerate work to stop them [from] being necessary.” In general, water companies are allowed to release sewage into rivers after certain weather events such as prolonged periods of heavy rain. The Oxford City Council, however, has applied to the government to have wild swimming spots in Oxford awarded bathing water status, with a decision coming imminently.

Philip Dunne, chair of the House of Commons’ environmental audit committee, had previously said that the controversy surrounding Thames Water is an indication of “creaking” infrastructure across the country and a sign that water companies should be investing more.