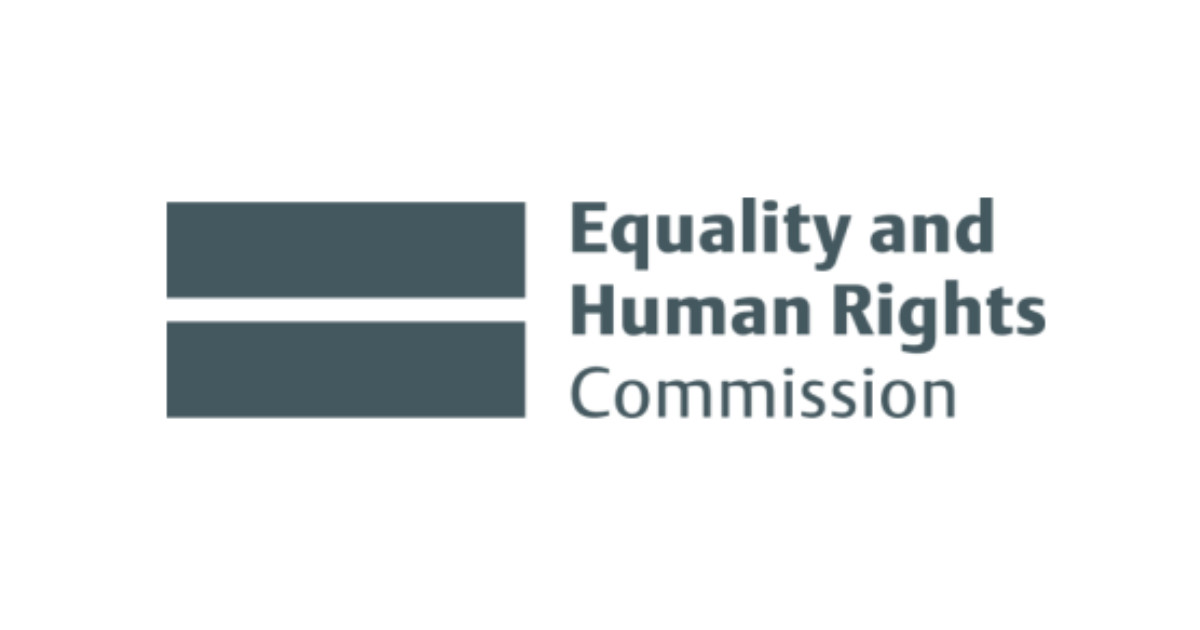 On the EHRC and the Legal Concept of Sex

On January 26th, 2021, the Equality and Human Rights Commission (EHRC) wrote to the Scottish government about the reform of the Gender Recognition Act of 2004 and published a response to the UK Government’s consultation on conversion therapy (a full transcript of both of these written publications can be found on the EHRC’s Twitter page). This article will take up some issues concerning the EHRC’s letter to the Scottish government, specifically.

Furthermore, the letter recognizes that, while the Gender Recognition Action also provides for avenues wherein a gender non-conforming individual may seek assistance in their attempts to access identity-based services, the wait times associated with actually accessing the services are unacceptably long. An initial appointment, the letter points out, may take up to five or so years. Recognizing these difficulties, the EHRC supports Scotland’s calls for the reform of the Gender Recognition Act and calls upon the UK government to also amend its practices when it comes to trans-related care.

The EHRC letter concludes with the following:

“We otherwise consider that the established legal concept of sex, together with the existing protections from gender reassignment discrimination for trans people and the ability for them to obtain legal recognition of their gender, collectively provide the correct balanced legal framework that protects everyone. This includes protecting trans people from discrimination and harassment, and safeguarding their human rights. Our focus is on continuing to seek opportunities to use our powers to support litigation to protect trans people’s rights.”

The question, first and foremost, is to ask what “the established legal concept of sex” is, precisely. According to FOI release in February 5th of 2021, the Scottish government has not yet articulated whether or not there is exact concurrence between its terminology of “sex” and “gender” and that of the terminology employed by the Office for National Statistics and the UK government for “sex” and “gender.”

Nevertheless, the Scottish government uses “sex” as denoted in the Equality Act of 2010: “in relation to the protected characteristic of sex, a reference to a person who has a particular protected characteristic is a reference to a man or to a woman.” A man means a male of any age, and a woman means a female of any age, according to section 212. We should note that the wording of the Equality Act of 2010 is ambiguous as to how we should understand “male” and “female.”

That is to say, the language of the act is not “a woman is anyone who identifies as female,” but rather that a woman is a female. However, the two propositions “X is Y” and “X identifies as Y” are both identity statements; insofar as it is true that X does identify as Y, then it holds the same meaning as “X is Y.” For example, if I were to say: “I am Agatha” and “I identify as Agatha,” one would recognize the sentence has the same object, though with a different sense.

I suppose it could be objected, as I undoubtedly believe that someone would object, that one’s identification as a woman does not a woman make (or that one’s identification as a man, for that matter, does not a man make), to which I would respond: On ne naît pas femme: on le devient. Or, to put it more simply: this is the Pink section of the Oxford Student. If you’re really going to lob these objections at me, a trans person, do me the courtesy of reading Butler, at the very least.

Admittedly, I raise my eyebrows a bit at sticking to a legal concept of “sex” and not “gender,” while altogether omitting a legal concept of “gender” for reasons that sex is not gender, but I set aside these concerns and entertain the idea that the terms are, roughly interchangeable in legal terms– briefly, anyway. The problem is that, while such a conception of “sex,” as I’ve analyzed is, in some qualified way, trans-inclusive, it’s also not really trans-inclusive. The reason for that is that it’s a rather binary conception of “sex” is because we are precisely using the term “sex” as the basis of our legal protection. Sex implies two poles: male and female. It purports to adopt a pseudo juridico-medical language to describe the condition of actual people: in reality, it creates a narrative wherein there are only two things you can have, either two X chromosomes or an XY pair. And really this isn’t even a medical reality either.

This, of course, ignores the actual, living people who may be intersex, or non-binary, or genderfluid, or bigender, or pangender, etc. The legal concept, then, shouldn’t be “sex.” It should be gender because gender describes a spectrum. For an organization that purports to affirm trans people in their experience of themselves, it is odd that the EHRC should be so affixed to binary legal definition. The trans community, after all, is not merely composed of individuals who are trans in a binary way. I certainly am not. And to think that there is some kind of cookie-cutter mold that all trans people can undergo in their straight-forward “sex-changing” transition is to reduce the complexity of transness to a cis heternormative framework: that is to say, exactly what it is not. Thus, legal protections should not, as the EHRC would suggest, be based upon an outdated legal construction of “sex.” It benefits no one because it represents no one.

To which I would say, no one is stopping you from saying that your gender, as a sense of who you are, can no longer be “woman.” Just because I have expanded the range of admissible responses to “how do you view yourself, fundamentally?” does not mean you are banned from saying “I experience myself fundamentally as a woman.” And no one would argue that, historically, the experience of being a woman has been fraught with difficulties directly stemming from structural injustice. What I would object to, and which I find insidious and entertain an unfriendly suspicion towards, is the essentializing narrative that everyone born with a uterus is born into suffering, to the extent that anyone who does not have a uterus and tries to “be a woman” is in fact put on some farce for brownie points or trying to assuage some oppressor guilt.

Such an analysis of power is childish, at best. Power is not something that is held, but rather a series of relations which we embody in different times and places. And the aforementioned narrative, which is so damaging to trans women, is a pretty good example of the ways in which power, exercised as a relation, can be damaging in a way that doesn’t conform to such essentializing narratives. In the same way that we should consider people’s lived realities when constructing our legal concepts, we should also consider people’s lived realities when giving an analysis of power. The EHRC can do better in ensuring trans rights.