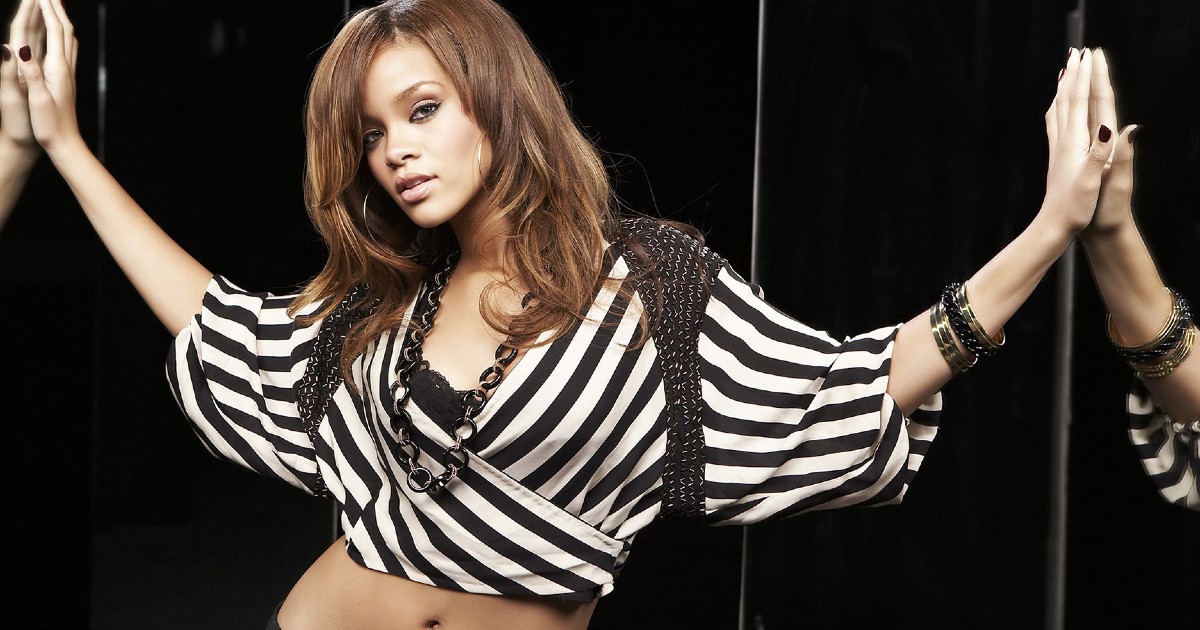 Legendary pop star and declared Barbadian national hero, Robyn ‘Rihanna’ Fenty, is donating $15 million into 18 organisations fighting for climate justice and resilience across the Caribbean and the United States, as she announced last Tuesday. This includes the Climate Justice Alliance and the Indigenous Environmental Network, both of which focus on supporting communities which are particularly vulnerable to the effects of climate change.

The singer is donating this large sum through her Clara Lionel Foundation, in partnership with former CEO of Twitter Jack Dorsey’s #StartSmall initiative. The Clara Lionel Foundation (CLF) was founded by Rihanna in 2012 and named in honour of Clara and Lionel Braithwaite, her grandparents. CLF works towards justice for children that are kept from their right to an education due to poverty, conflict, gender inequality, racial inequality and poor public policy. The foundation has been successful in creating positive change in disadvantaged communities by working with local organisations; notable examples being the provision of bikes for Malawian students to increase access to far-away schools and the supplying personal hygiene kits for the people of Zimbabwe following Cyclone Idai in 2019.

Work like this is becoming increasingly important in our rapidly changing world, with climate change driving natural disasters with ever increasing intensity and regularity.

Work like this is becoming increasingly important in our rapidly changing world, with climate change driving natural disasters with ever increasing intensity and regularity. In 2020, CLF’s response to Hurricane Dorian – the most severe hurricane in the history of the Bahamas – was rapid. Almost instantly, CLF distributed over $1 million in emergency grants to partner organisations that were on the ground and ready to help with medical care, food distribution to remote regions, waste management and more. But, it is not only immediate short-term help that CLF provides – they also do long-term work in regions that have been affected by natural disasters, helping to rebuild schools and replace supplies to get the affected children back into education as quickly as possible. Such was the case in 2017, when Hurricane Maria destroyed all but 10% of the buildings in Dominica, CLF and their associated partners are still on the ground now working to restore local communities.

As well as a focus on efficient responses to natural disasters, CLF prioritises preparedness to future crises. The foundation’s ‘Climate Resilience Initiative’ aims to ensure that emergency measures are in place to prepare for the climate-fuelled natural disasters to come. This includes Caribbean-based projects involving hardening of essential infrastructure, such as healthcare clinics and schools, in addition to gender-integrated planning of emergency responses. The long-term goal of these projects is to make the Caribbean the world’s first climate resilient zone, in addition to acting as models to help other vulnerable regions around the globe prepare for future disasters.

Rihanna and her foundation have made strong efforts to voice how the effects of climate change are damaging certain communities to greater extents – which is why several of the organisations that the $15 million was donated to are led by and concentrated on providing support for women, indigenous peoples, people of colour and members of the LGBTQ+ community. Rihanna issued this press release last week upon announcing the donation:

“At the Clara Lionel Foundation, much of the work is rooted in the understanding that climate disasters, which are growing in frequency and intensity, do not impact all communities equally, with communities of colour and island nations facing the brunt of climate change. This is why CLF prioritises both climate resilience and climate justice work across the U.S. and Caribbean”

CLF has helped to raise awareness of the disproportionate effects of climate change, not only on island nations and people of colour, but also on women and girls. Healthcare clinics are essential in any disaster response, but the reproductive and sexual health needs of women and girls following natural disasters is often overlooked. In 2019, CLF partnered up with the International Planned Parenthood Federation/Western Hemisphere Region (IPPF/WHR) and Engineers Without Borders USA (EWB-USA) to improve response by sexual and reproductive health (SRH) clinics and strengthen the SRH clinic infrastructure already in place on four Caribbean islands.

So next time your ears are graced with ‘Umbrella’, ‘Don’t Stop the Music’ or ‘Pon de Replay’, stop and think about just how much difference this one woman has made

It is easy to say that the work of Robyn ‘Rihanna’ Fenty and her Clara Lionel Foundation, as well as the individuals working for partner organisations, is not only important, but inspirational. Rihanna’s donations help to protect vulnerable communities from the climate crisis, and her influence in educating the vast number of people that she reaches about the effects of climate change is invaluable. So next time your ears are graced with ‘Umbrella’, ‘Don’t Stop the Music’ or ‘Pon de Replay’, stop and think about just how much difference this one woman has made (not just to music, but to the world).

Featured image description: Rihanna looking into the camera resting her hands on mirrors either side of her.
Featured image credit: Daily Sunny via flickr.