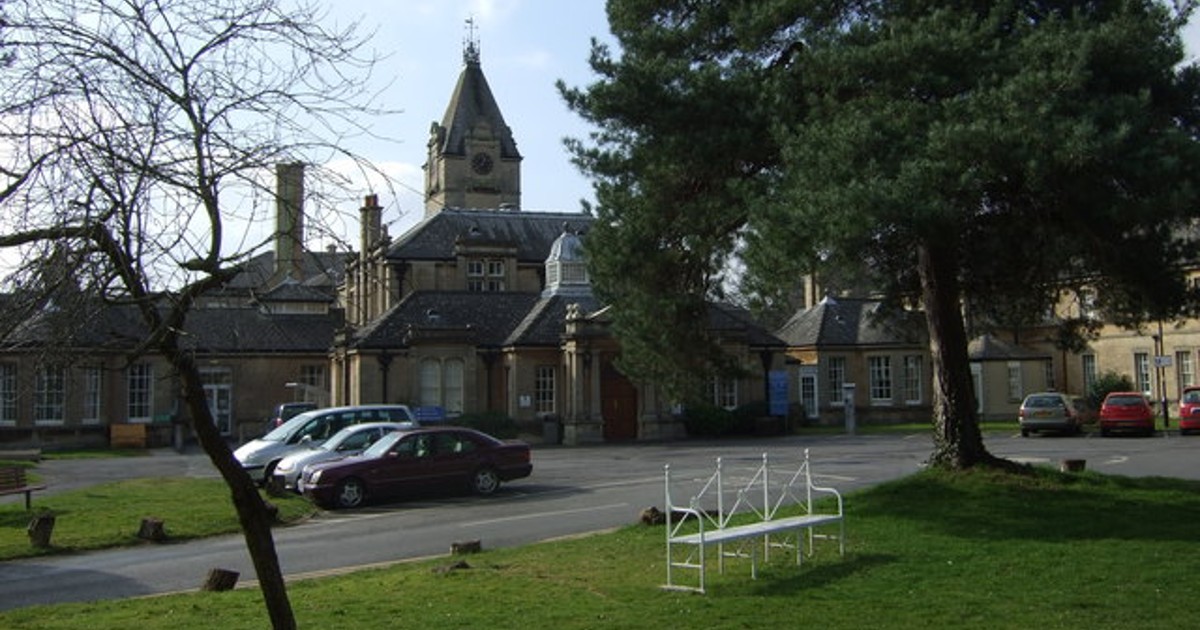 A team of researchers from the Oxford University Department of Psychiatry are conducting a study on how ketamine influences the way people learn from rewards and punishments, and are recruiting student volunteers from the university to participate.

The research programme, advertising itself as, ‘Reward, Emotion, Learning and Ketamine’ (RELAKS), is led by Professor Catherine Harmer, from the Psychopharmacology and Emotion Research Lab (PERL), a research group based at the University’s Department of Psychiatry.

Participants will initially undergo a screening process via telephone, followed by several in-person visits to the Warneford Hospital and John Radcliffe Hospital throughout their involvement, and will be financially compensated for their participation.

According to their website, participants will require their medical and psychiatric health to be evaluated, including through blood, urine and saliva samples, before being administered the drug, or a placebo. Participants will also be asked to complete questionnaires and computer tasks, and will have to undergo an MRI scan.

“About 20 years ago, scientists discovered [Ketamine’s] rapid antidepressant effects at a lower dosage. This means that ketamine has the potential to relieve low mood and depressive symptoms in people with depression within 24 hours,” said a spokesperson from the RELAKS team, when approached for comment by The Oxford Student.

“Although we know about this new side of ketamine, we still don’t fully understand how this happens…Therefore, we are trying to understand the effects of the drug in these processes in the healthy brain, which we hope will aid the understanding of the ketamine’s rapid antidepressant effect.”

The research initially began in April 2021, and the team are currently still recruiting healthy volunteers, aged between 18 and 45 who are fluent in English and are willing to travel to the study sites in Oxford. They will be recruiting up to 70 participants.  Volunteers must not be pregnant, be suffering from any psychiatric conditions, and are not currently taking any psychotropic medication.

An anonymous testimony given by a volunteer, has said that they heard about this study via Lindus Health, a company that helps find participants for clinical trials. “The RELAKS study was an awesome experience; The visits were always fun and kept me guessing, while the team was friendly and helpful! Most of all, it was great to contribute to our understanding of how ketamine affects the brain, given ketamine has so much promise as a treatment for conditions like depression and remains poorly understood,” said the participant.

An undergraduate student at the university, who has also volunteered to participate in the study, commented that, “I signed up in October last year, and found out about it through an Instagram post. I’m currently still in the initial stages, and haven’t been administered the drug or a placebo yet. But I’ve gone through the medical checkups and phone appointments so far, and am looking forward to seeing how it goes.”

More information about the study can be found via Lindus Health, where the application form is also available on their website, or through the RELAKS Study team at the Department of Psychiatry via relaks@psych.ox.ac.uk