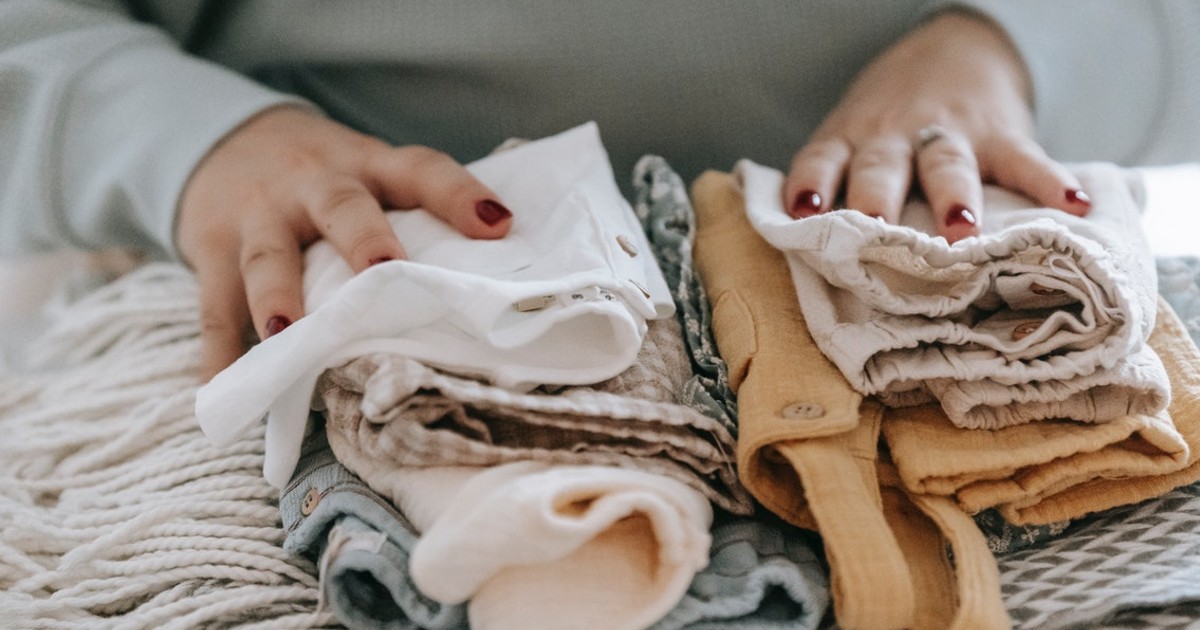 Created last month, the Facebook group ‘LET’S SHARE OUR CLOTHES’ already has over 1.5 thousand members. Polly Spragg set up the group because she was “over buying new clothes” for bops and other events, citing her concerns about the cost of continually updating her wardrobe and the implications for the environment.

I decided to talk to Polly to find out more about the group.

What is the group all about?

I created the group because I saw a trend in the fashion industry revolving around sustainably wearing new clothes that was there with companies like HURR and By Rotation which allow you to rent event wear and second-hand selling sites like eBay and Depop, but there was something missing – a way to share clothes, rather than buying them. Buying clothes second-hand is ethical, but it still costs money, so sharing is a much better option for students. In Oxford, events often come up at the last minute, and we don’t often have money or time to go out a buy a whole new outfit, so by asking other people if they have something suitable and posting it online, people can show you what they have while you work, and then let you borrow it for free!

I don’t want to stop people from wanting new clothes

How did you get the idea for the group?

The main inspiration was from my use on other resale sites, as well as my dissertation, which is actually about online reuse platforms, and so I interviewed rental wardrobe owners and Depop sellers. One of the wardrobe rental people I spoke to talked about how there was a lack of a community within the clothes rental marker, so I decided a Facebook group would be an easy way to start one.

I’d had the idea for a Facebook group for ages, and I did have doubts over whether people would like to use it, but I was reassured and spurred on by my friends, and within 48 hours of me making the group, there were about 1000 members!

Who is it aimed at?

I always thought girls would use it more just because it’s a bit more obvious when you wear a dress twice. I was also worried about it just being for used for events, but I also wanted it to be used if you were bored of all the jumpers you had and wanted to wear a new jumper for the week, for example. I also think there might be a shift in mindset needed for boys, because they aren’t usually afraid to wear the same things over and over. However, I have found that boys do look for things for themes, like the post searching for a chicken costume! I think it might also be because things like suits fit very specifically, so boys often want their own. I would love for everyone to use it, but I am aware that a lot of people like having their own clothes and the concept of ownership, and borrowing things isn’t always the same. I do like the idea of saying you borrowed an item of clothing from a Facebook group when asked where you got it from!

How many people run it?

I set it up by myself, with some help from my boyfriend. In the beginning, I did more admin related things to help with safety and efficiency, including posts about a potential safety deposit for more expensive items, and photos of a few successful borrows. I also asked for people to post it on their JCR Facebook groups, and because of this it got loads of traction. There’s not much of a need for admin stuff now because new people can see how it works by looking at the page because it’s so simple.

Did you think that the group would be as big or successful as it is now?

I had quite a lot of confidence in my idea because I’d been stewing over it for a few months, although I had some doubts because even though I knew I would use it, I didn’t know if anyone else would. I really didn’t expect it to blow up as much as it did, but I think there’s a difference between joining the group and actually using the group. There are definitely people in the market for it – we’ve had 25 posts on the most active day, with most having comments. Even if 3/10 turn out to be successful, that’s still really cool, all you need to do is find the person and give the clothes to them, or just leave it in their pidge. I didn’t know it would be successful but I’m definitely glad that it is.

What has been the groups biggest success, in your opinion?

I got put in contact with someone who had about 40 ballgowns from her university days, and she was happy to do an open house for people to come and look. I think about 20/25 people went and have picked up and worn some of the gowns she was sharing, which is a great success! Another time, someone posted a picture of a Zara dress and asked “Does anyone have this in a medium” and someone had that exact dress in a medium, and I think it’s so cool that someone might have the exact outfit you want – you just need to ask. I also liked how I’ve created a community – it’s really nice to see the generosity and selflessness of others.

Would you say that you/the group is trying to take a stand against fast fashion?

100% that. That’s exactly what it’s doing. Fast fashion is the creation of cheap and poor quality clothes to give supply for demand. Consumption is inevitable, but hopefully the group allows people to try new clothes more sustainably. I think we need to change our mindset to trying to borrow first and then buy, and I’m hoping that with the rise of renting clothes and buying them second hand people may turn away from fast fashion. A greater desire to rent out and try more expensive clothes rather than cheap stuff may inspire people to buy better quality things when they do buy new clothes.

Do you think Oxford’s bop culture is detrimental?

Don’t feel bad about what you’ve bought in the past, but try to borrow first and use stuff that someone else has bought for a bop.

What does the future hold for the group?

Going forward, I would love to see the group evolve so that more people get involved. There’s only so far that you can go with generosity, but maybe in the future if this were to evolve, there may need to be some sort of incentive. I also think that having over 1000 people in the group is great, but it might feel a bit weird to share with someone who you don’t know so well. Hopefully this is the beginning of something that will put more emphasis on sharing, community, generosity and dampening the effects of fast fashion.