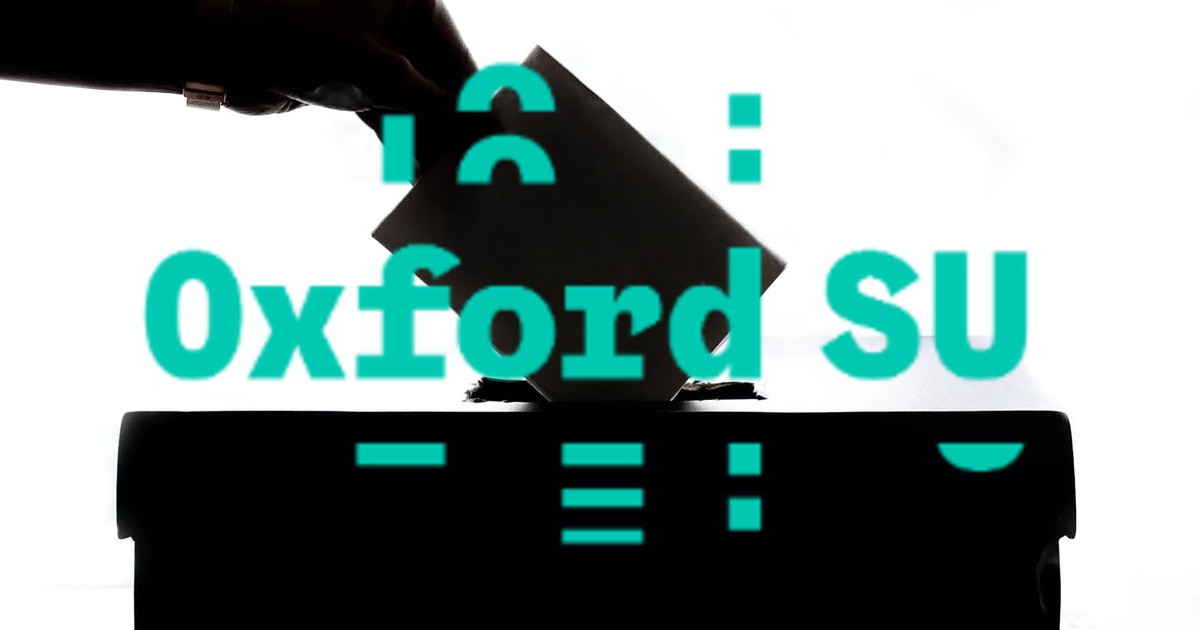 The Student Union (SU) has announced that it has received a record-setting 67 nominations in the 2022 Annual Elections. This figure is a 40% increase from 2021’s previous record of 46 nominations.

The Declaration of results will also be on 10 February, at 21:00 in person at the SU offices.

In these elections, students will have the opportunity to choose their next full-time Sabbatical Trustees, which includes the President and 5 Vice-Presidents, 3 student members of the Oxford SU Trustee Board, and 7 delegates to the National Union of Students.

In a press release, Wesley Ding, the Returning Officer, said that “It is wonderful to see so many candidates from all backgrounds participating in the Annual Elections. Given our brilliant roster of candidates, I am hopeful we will see strong turnout as well.” He also expressed his gratitude to the current officers, adding “Thanks must go to our sabbatical officers and staff team, who have been working tirelessly the past few weeks to encourage students to stand for election.”

Speaking to the Oxford Student, Devika, Vice-President Graduates, confirmed the record number of postgraduate nominations for this year’s elections, saying that these numbers “[should not] be taken for granted” and that this is proof that  “postgraduates will engage with [our community] when [the community] meaningfully engages with them.”