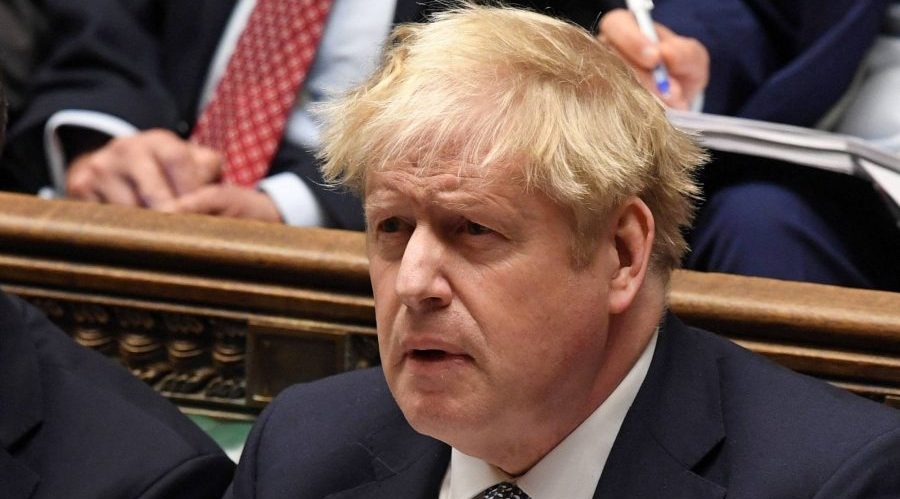 Trust in politics is declining. In December 2021, an IPPR survey found that 63% of respondents in the UK saw politicians as “merely out for themselves”, compared to 48% in 2014. Many see this cynicism as linked with declining satisfaction with democracy, disengagement from the political system and willingness to entertain radical outsiders – in short, many fear this cynicism threatens democracy itself. The recent scandal surrounding parties in Downing Street during lockdown could be seen as yet another nail in the coffin of trust in politics, and by proxy our democracy. After all, how are we supposed to trust politicians when they break the law and then lie about it?

After all, how are we supposed to trust politicians when they break the law and then lie about it?

The question this poses then, is why is the system failing to hold Johnson to account? This question could be asked of countless other cases of political incompetence or immorality. Why has the Elections Bill’s introduction of voter ID laws, a classic tool for suppressing the votes of those without valid forms of ID, been passed with little comment? Why was Priti Patel promoted to Home Secretary despite having been sacked by Theresa May for breaking the ministerial code, and why has she remained there after having been found to have broken it again by an inquiry into bullying allegations? Why were companies handed multi-million-pound contracts during the pandemic based on their connections with politicians? The answer is that politicians can only truly be held to account by public opinion. The media and opposition will try to stir up the people, but if we remain apathetic or uninformed, politicians can do whatever they like.

In defending themselves against the most recent revelations, the government has often asserted that the scandal is not a concern of most ordinary people. Poll numbers would suggest otherwise, but they are likely correct that this anger will not last. Our political memories are remarkably short, and the next election is over two years away. The only way that Boris Johnson will be held to account is if his party deem him more of an electoral liability than an asset, and that will only happen if they perceive public opinion to be turning permanently against him. And public opinion, especially of those most likely to vote, is partisan.

The media and opposition will try to stir up the people, but if we remain apathetic or uninformed, politicians can do whatever they like.

This brings us back to the idea of trust in politicians, rather than politics. You may be seething at the idea that anybody could continue to support Boris Johnson after everything he has done… but consider instead if the leader of the party you support was in the same situation. Would you abandon them and decide to vote Conservative at the next election? Or would you equip your partisan blinkers and start looking for any excuse to justify your continued support? We would like to think that we are paragons of impartiality, carefully looking over the facts and drawing our opinions from them, whilst the ‘other side’ wallows in tribal politics. But ultimately, we are all just as guilty of partisanship as each other. Or to put it another way, we all put too much trust in politicians.

Political scandals are never going to end. There will always be some unscrupulous politicians seeking to profit at the taxpayer’s expense or cover up their illicit activities. What matters is whether politicians suffer for these scandals. Not only does accountability matter for trust in politics, it should also theoretically discourage scandalous activity in the first place. But politicians will only be held to account if we are able to remove our partisan rose-tinted spectacles and accept when our political darlings have proven their unsuitability for high office. In order for trust in politics to be restored, we have to stop trusting politicians.