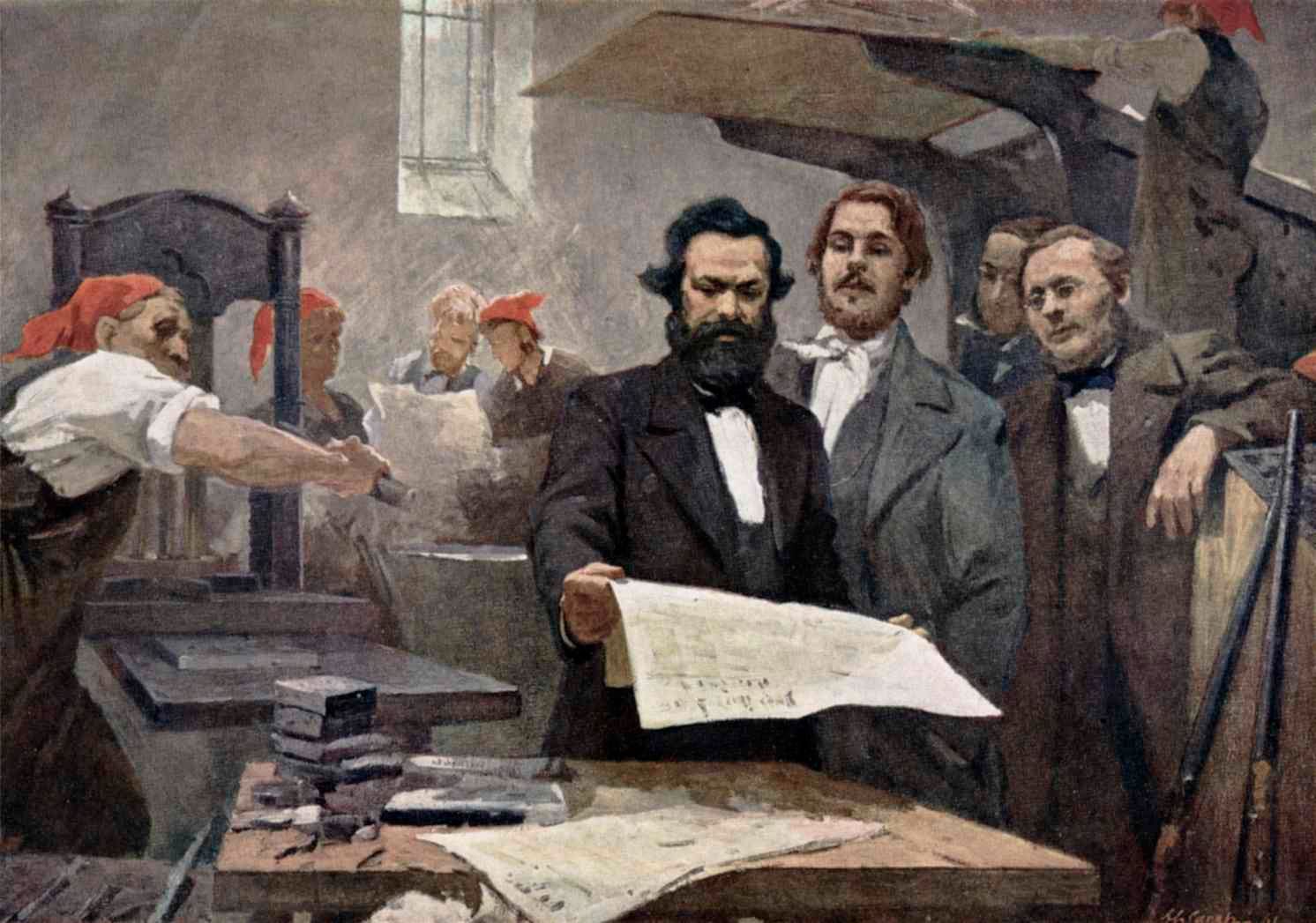 A Modern Marxism Is A Humanist One

“Above all, one must be human.” Had the author of these words not been assassinated, her body dumped unceremoniously in a Berlin canal, we might remember the cause to which she dedicated her short life ever so slightly differently. Rosa Luxemburg belongs to a pantheon of socialist thinkers in whose work can be found a potent critique of the kind of autocracy characteristic of the Eastern Bloc. She rubs intellectual shoulders with the likes of Antonio Gramsci, Jean-Paul Sartre, Franz Fanon, C.L.R. James and Karl Marx himself. Theirs is a revolutionary politics inflected, crucially, with humanism.

One of the neglected legacies of “really existing socialism” and its ugly collapse was its erasure in the public consciousness of anti-capitalism as a potentially emancipatory and libertarian force. If the architects of Soviet communism could ultimately count themselves among history’s losers, then an even more marginal fate awaited those who criticised their project from the left, in defence of the libertarian socialist tradition. These Marxist critics of capital-C Communism were the losers’ losers. Their legacy was betrothed to those twenty-first century leftists with the sorry task of protesting, to barely concealed sniggers, that the Soviet model “wasn’t real communism”.

But they are right. Any such ‘socialism’ as represses human agency and dictates human experience surrenders its claim to Marxism, an intellectual tradition whose honest expression has always been a humanist one. ‘Men make their own history, but not in circumstances of their own choosing’, wrote its founding father (albeit in slightly more words) in the Eighteenth Brumaire of Louis Napoleon. By historicizing capitalism – dissecting the conditions in which it came about and the ideology which sustains it – he envisaged the circumstances in which the ‘objects’ of the historical process (to use Fanon’s phrase) can become its subjects.

Consider the case for socialist revolution: a democratic upheaval following which resources are held in common by the collective that produced them. The stultifying conditions of profit-driven corporate discipline and creativity-thwarting consumer culture would be consigned to their rightful place in the dustbin of history, and the lion’s share of the world’s population would no longer be condemned to the engine room of its economy, the objects of a system they had no part in choosing. It would be a process by which the collective liberated the individual, and therefore an essentially humanist one.

Capitalism operates on the premise that the vast majority wake up in the morning with the single-minded intention of making profits we will never see for the benefit of people we will likely never meet. The most immediate compensation is the opportunity to invest in an array of products the very same people convince us we need, at the expense of the planet that sustains us. It draws arbitrary lines between populations, and its justifying creed condemns as idle those with the historical misfortune of sitting at the bottom of its pile, offering no safety net for those whom it deprives of the most basic human dignities. It distorts our perception of self-worth, of human relationships, and of time. And it is therefore deconstructed most effectively by reference to a concept which falls in the intersection between humanism and Marxism: alienation.

Marx is once again rearing his proverbial head, as he does at any time of capitalist crisis. The evidence suggests that ever greater numbers of young people define themselves in opposition to the system that governs their lives: as socialists, Marxists, or even communists. But the label “Marxist” has in the past given the illusion of consistency to movements and thinkers that have often radically disagreed. As soon as the diagnosis of capitalism’s problems makes possible a movement to overthrow it, we will have to decide what it is we mean by ‘Marxism’ as an analytical tool, and by ‘socialism’ as a political project.

It is my view that any modern Marxism should be a humanist one. It should identify alienation and oppression as the necessary outcome of the governance of human beings by an inhuman structure, sustained by a small class of people rendered indifferent to suffering by virtue of their enormous wealth. In doing so, it would provide the means of understanding not merely the economic relationship at the root of capitalist exploitation, but its conquest of all spheres of human existence. Its solution would be the reassertion of human agency over the historical process. And far from exhuming the corpse of Soviet Communism, its political corollary would promise something genuinely emancipatory. One must, after all, be human!