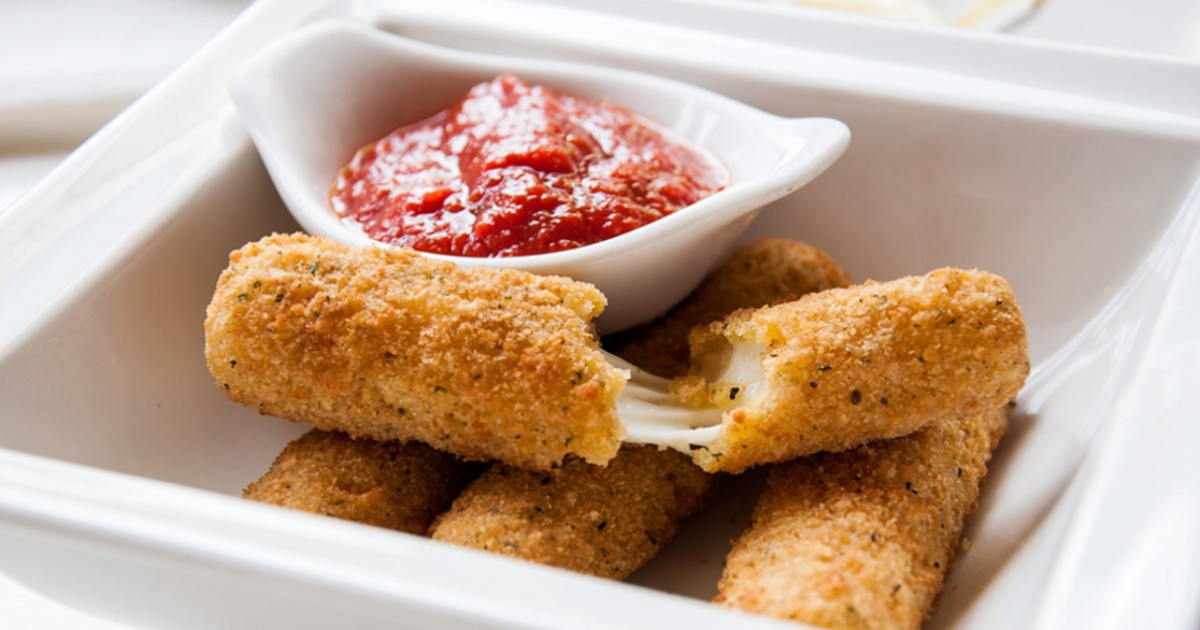 Recently I had a friend tell me he didn’t like mozzarella sticks.

We were in Pizzeria Trattoria Mario, an authentic Italian pizzeria in Cowley which I had enjoyed before, and I noted with some glee that there was “Deep Fried Mozzarella” on the specials menu as an appetiser. When I was met with pushback from my friend, I was appalled.

How could he not like mozzarella sticks? If you are someone who eats cheese, the golden, crispy, melty mozzarella stick with a side of tangy dipping sauce is by far one of the most enjoyable ways to enjoy the dairy delight. I confronted him, asking why on earth he was against us ordering such a tasty treat. What qualm could he possibly have with deep fried cheese?

Surprisingly, his answer had a point. He explained to me that he truly did enjoy the concept of mozzarella sticks, and recognised the massive potential they held to be a delicious Italian menu staple. However, he found most fell short of their potential.

Far too often one orders mozzarella sticks looking forward to a conceptual pinnacle of cheese, and is instead given a greasy, sad excuse for deep fried cheese. They’re always too dense, not crisp enough, or simply just have an off taste. And as much as I hated to admit it, he was right. While it didn’t stop me from ordering them, I too agreed that far too often mozzarella sticks fall short of the delicious standard.

We identified key factors that make a good mozzarella stick: a good, well-cooked cheese, a respectable level of crispness and crunch, a simple yet tasty flavour and a sizeable cheese pull when snapped in half. To test our variables we ordered a plate to share.

In discussing this crucial topic, we identified a few key factors that make a good mozzarella stick: good, well-cooked cheese, a respectable level of crispness and crunch, a simple yet tasty flavour and a sizeable cheese pull when snapped in half. Hoping to test our variables, we ordered a plate to share.

Upon receiving it, we began our inspection. The first thing we noticed was that Mario’s had swapped out the more common marinara dipping sauce for a sweet chili one. Although different, we both agreed afterward that it was just as good if not better than the classic marinara. But the sauce was not what we were here to investigate — it was the stick.

The first variable we were able to test was crispiness. In this area, Mario’s excelled. The coating was thick, but not ridiculously so, not greasy and cooked thoroughly so as to obtain a nice crunch when bitten into. The coating was also thick enough to prevent the cheese from leaking out of gaps, an issue well known to anyone who has ever attempted to make their own mozzarella sticks.

The cheese in question also passed our test with flying colours; Mario’s is an authentic Italian establishment and the cheese within these sticks reflected that. It was not overly greasy or dense and had a delicious mozzarella taste, in this aspect too Mario’s created a fantastic stick.

The cheese pull was where things got iffy — we were unable to produce more than a meagre pull when tearing these sticks apart. However, a third friend pointed out to us, this could well be because the innards were pure mozzarella and not mixed with another stretchier cheese, so we made an allowance for Mario’s performance in that section.

So in that sense, Mario’s scored a 2.5/3 on the mozzarella stick rating scale.

However, the overall deliciousness of the quality, well-crisped stick paired with the tangy sweet chili sauce gave this stick a perfect score in my heart. My friend too was swayed from his mozzarella stick suspicion by Mario’s take on them, and we both agreed that the risk had paid off. All in all, it was a successful endeavour.