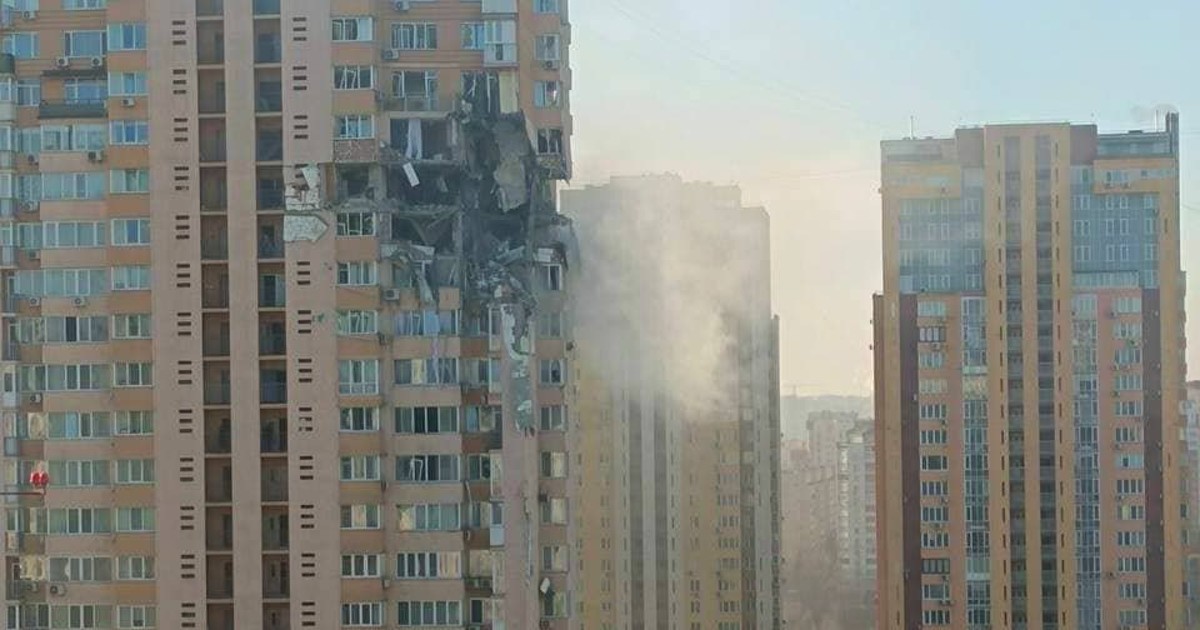 Following Russia’s invasion of Ukraine and the ensuing war, some members of the University have noted with disappointment that the Oxford Russian Club has not issued any official statement on Ukraine, and have criticized The Russian Club’ choice of wording in referring to the invasion in recent public communications.

The Russian invasion, which marks the first time a major power has invaded a European neighbour since World War Two, began on Thursday morning and has pushed into the Ukrainian capital of Kyiv. Health Minister Viktor Liashko reported that hundreds of Ukrainians have been killed and over a thousand wounded. Hundreds of thousands have fled the invasion and experts are predicting one of the worst refugee crises in recent history.

When contacted about their silence on these events, the Oxford Russian Club replied: “The Russian Club is not making a comment on the ongoing situation and finds it inappropriate to do so, or to be asked to do so.” The Oxford Russian Club is an explicitly apolitical organisation and has maintained political non-alignment since Hilary term of 1951, their “sole aim being the promotion of Russian culture and language within the University, and the fostering of ties between our members and Russia,” as they state on their official website.

This has not dissuaded criticism of the Club, however, with members of the University expressing disappointment at the Club’s failure to meet a humanitarian rather than political responsibility. As one student wrote on Facebook, “if the Oxford Russian Club decides to stay silent today and not to speak up while their country is invading another country – when will they ever?” Protests against the Russian invasion have been ongoing in Moscow and across Russia. Protesters have also gathered to show solidarity with Ukraine in the rest of the world, including in Oxford.

Members of the University expressed disappointment at the Club’s failure to meet a humanitarian rather than political responsibility.

The Oxford Russian Club has also been criticized for downplaying the war in Ukraine in an announcement that it is putting together an emergency speaker panel. In a post on Facebook, for example, the Russian Club wrote: “Following recent events in the Ukraine, Kazakhstan and other post-Soviet republics, we are trying to put together an emergency specialist speaker panel (format would be panel discussion and audience Q&As) to discuss the unfolding situation as well as the response by the international community.” Some took issue with the Club’s reference to Ukraine as a ‘post-Soviet republic’ and reference to the war as only ‘recent events’ or ‘the unfolding situation.’

Image Description: an apartment building in Kyiv struck by a Russian missile, 26 February. Credits to Kyivcity.gov.ua.