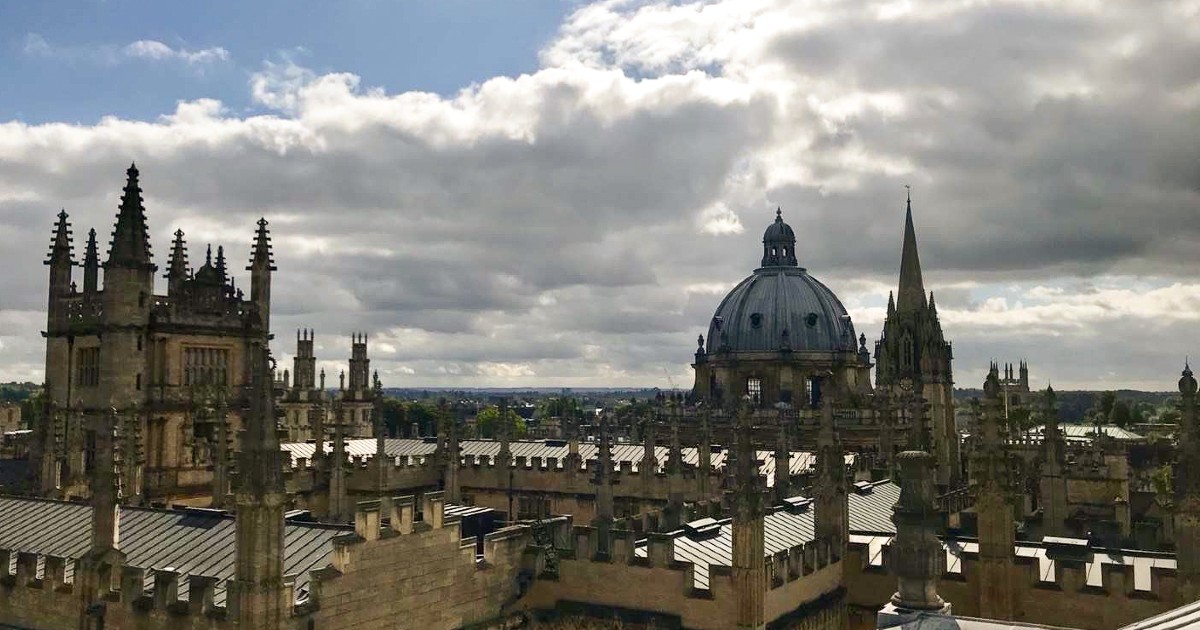 Oxford University received at least £1.6 million in funding from fossil fuel firms in 2020-21, new findings from Oxford Climate Justice Campaign (OCJC) reveal. This funding adds to the more than £19 million the University accepted between 2015-20, and the £100 million it received from INEOS in January 2021.

This funding undermines both the University’s 2020 commitment to divest from fossil fuels, and its 2035 net-zero commitment.

However, there were no donations present from long-time donor Exxon-Mobil, who gave £6.9 million to the University between 2015-2020, making them the largest fossil fuel donor.

In the response to the Freedom of Information request submitted by OCJC, the University declared it had received between £10,000-£49,000 from BP for Undergraduate STEM scholarships and between £10,000-£49,000 for research funding into ‘LSPI and Calcium’. It was not willing to disclose the exact amount donated by BP as they said doing so would be likely to ‘prejudice the commercial interests’ of BP and the University.

In May 2021, the International Energy Agency (IEA) said that there can be no new fossil fuel developments if the world is to reach net zero by 2050. In October of that year, seventy prominent climate scientists from Oxford called on the UK government to end new oil and gas projects. The companies funding new oil and gas projects are the same companies Oxford continues to receive funding from.

“It is disgraceful that the University is still accepting money from the fossil fuel industry. Behind a facade of ‘low-carbon’ and ‘climate’ promises, these companies continue to choke our atmosphere and launch new fossil fuel projects. By accepting their money, Oxford is helping BP, Shell and co conduct greenwashing, and make their destruction of people’s livelihoods and the planet socially acceptable. The University of Oxford must cut all its ties to this extractive industry.”

“The University of Oxford has tried hard to avoid scrutiny over its relationships with the fossil fuel industry, but this fantastic report from Oxford Climate Justice Campaign lays them bare. We all know that the big polluters aren’t spending this money for nothing, and it is shameful that the University continues to prop up the companies most responsible for the climate and ecological crisis. It must agree to the demands of students and sever all ties with the fossil fuel industry now.”

“It’s past time for our great educational institutions to break all ties with the industry that is ensuring their graduates won’t live the lives they’re preparing for.”